The basis for this blog comes from a First Bus (Norwich) press release, adapted and extended by fbb. 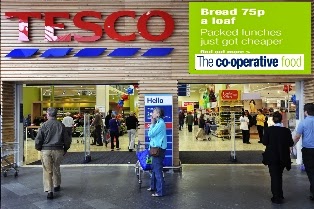 There aren't many industries where participants willingly ... 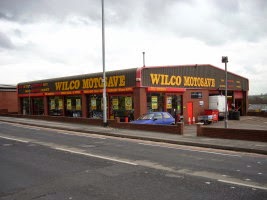 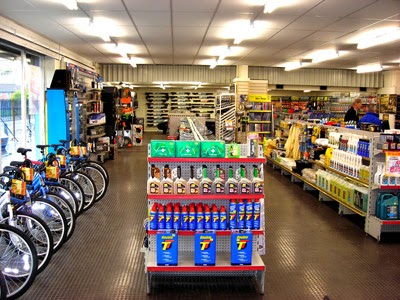 ... offer positive advertising for their biggest competitors. Wilco Spares is part of a motor group the includes a tyre and battery sales operation. 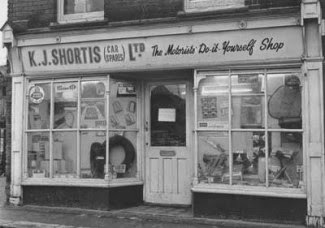 And to support his shop, he booked an advert on the back of a bus. 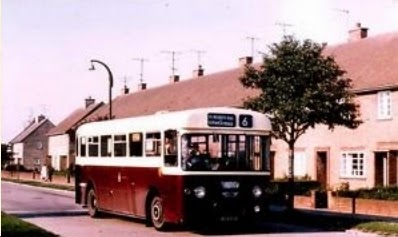 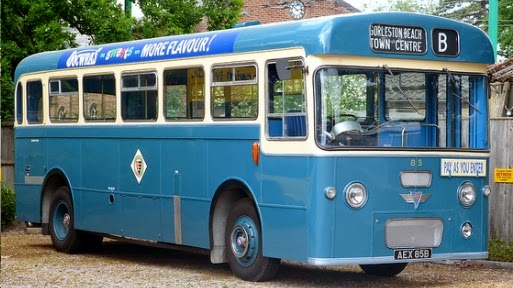 ... is a vintage 1964 ACE Reliant which is stored at East Anglia transport museum in Carleton Colville. 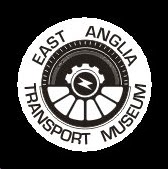 Ten years ago, the bus was saved from scrappage and restored to its former glory by a team from the museum, including First Eastern Countie' staff manager, Richard Alger. 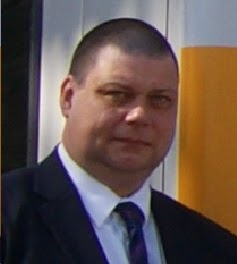 Now five decades after its first "rear ender", the Shortis Group has again trusted the bus to promote its message after a new mega-rear advert was been created on six First Buses. 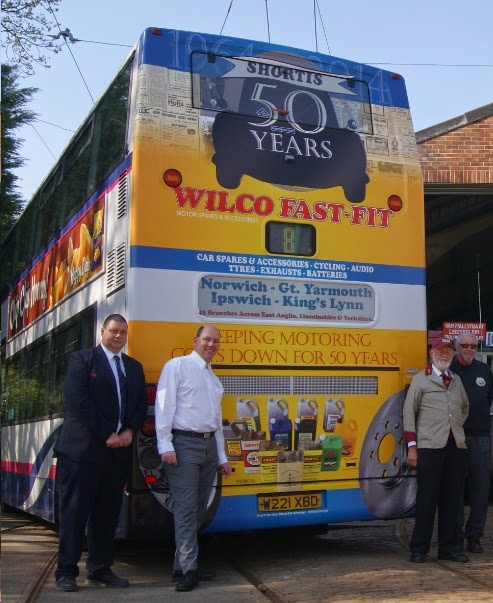 The two were snapped together recently at the Museum. 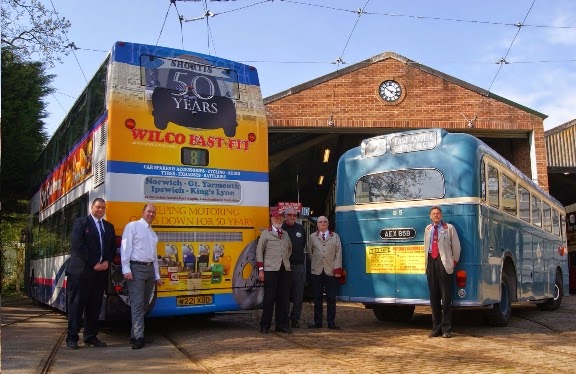 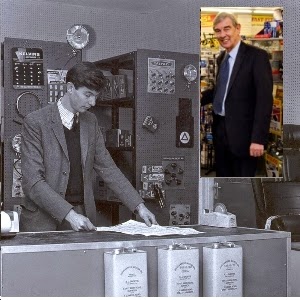 ... now almost 75, is still heavily involved in the business which has 81 trading sites across the country and 600 employees, it is his son, Richard, who leads the business day-to-day in his role as managing director. 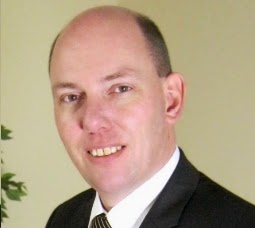 Richard said: "It's lovely that we managed to get the two buses together. We have done a lot of bus advertising over the years. It's very prominent and eye-catching; it's a brilliant way to raise awareness."

The First Bus bus, by the way, was delivered new to First Leicester ... 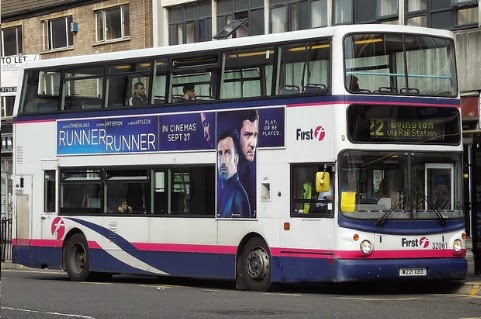 Next bus blog : Sunday 27th April
Posted by fatbusbloke at 02:00