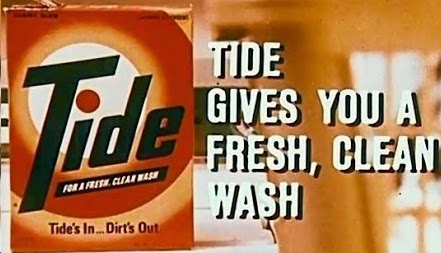 In the halcyon days of fbb's youth, well does the fat bloke remember the great detergent debate. Did Tide (manufactured by Procter and Gamble) ... 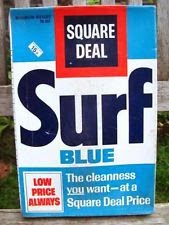 ... or Surf (later square deal-ified, Unilever) produce the cleanest, whitest wash? This debate was ultimately negated when fbb's economics teacher (Peter "Slash" Harris - no he doesn't know why?) revealed that the contents were identical chemically! Spoilsport.

Fougères has a superb Castle (Château). 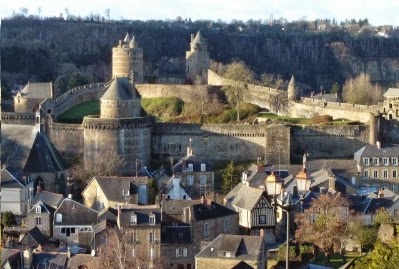 The first wooden fort was built by the House of Amboise in the eleventh century. It was destroyed in 1166 after it was besieged and taken by King Henry II of England. It was immediately rebuilt by Raoul II Baron de Fougères. Fougères was not involved in the Hundred Years' War until 1449 when the castle was taken by surprise by an English mercenary. In 1488 the French troops won the castle back after a siege and the castle lost its military role. Today the castle belongs to the municipality and is one of Europe's largest medieval fortresses.

Fougères has a stylish bus service.

And it's called "Surf"

Blog readers may like to experiment with appropriate trendy acronyms for UK bus operations.

All ideas are worth following up, but please don't sent the more extreme to this blog!

The population of "greater" Fougères is about 25,000, equivalent to, say, Clevedon (Someset). Surf runs 5 services Monday to Saturday between 0730 and 1930. As is usual in France, the reduced Saturday service also operates on non schooldays. There are no buses on Sundays. 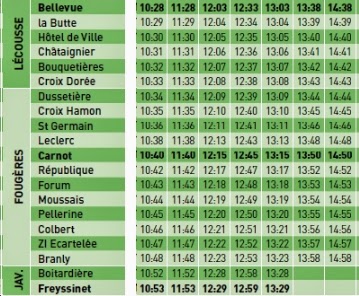 ... but a little less so on Saturdays. 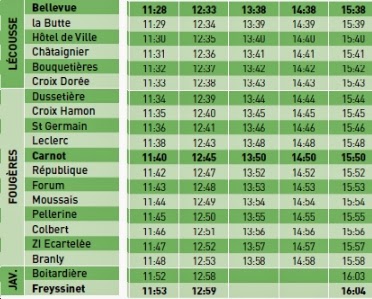 There is a superb route map ... 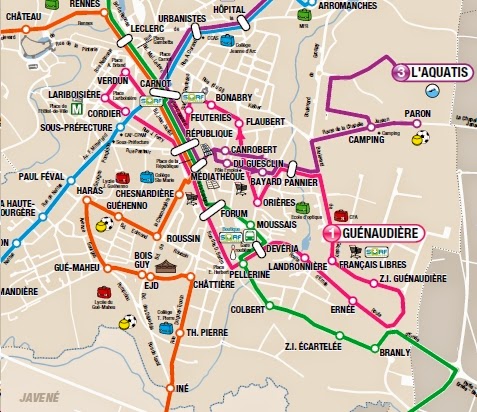 ... which can be viewed in full (here). Routes come together at Place de la République. 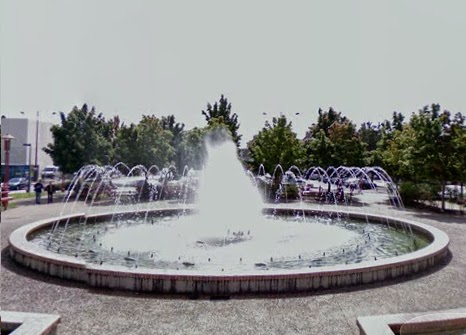 Fares are subsidised, of course, and cheap with a €1.05 fare valid for one hour's travel plus the usual range of day, week and monthly "seasons". For example €7.25 buys you a weekly "rover". 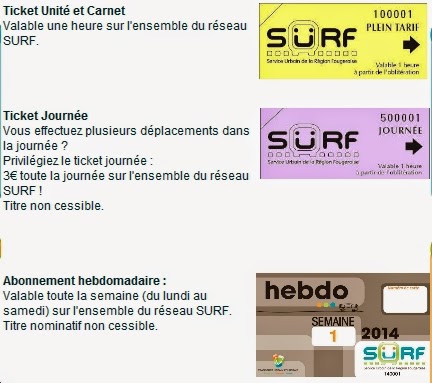 And, of course, the vehicles are stylish as well ... 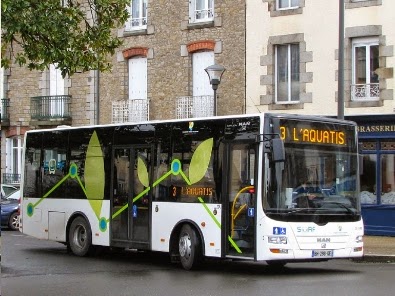 ... although fbb could do without the contravision foliage! A few facts from the Surf web site:-

Both Surf and Illenoo are Transdev companies and the Illenoo web site links to all the different networks in the Ille et Vilaine département ... 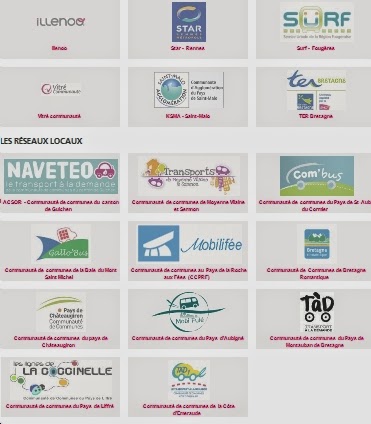 Once again we are faced with the usual debate. Which is better; the French highly subsidised system with poor coverage in rural areas OR the UK hotch-potch of commercial and tendered routes, the latter at the mercy of cash-strapped local authorities, the former serving share holders first and the public second. Too difficult a choice to resolve? 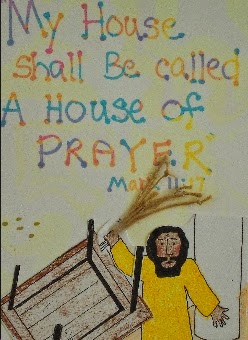 ... Jesus didn't endear himself to the authorities when he threw the souvenir shop traders out of the temple. Their money making scams were symptomatic of the decline of true faith in favour of ritual and meaningless regulation in religion. Not a lot has changed in 2000 years!

It was almost as if Jesus were provoking some sort of final "crunch". Almost as if he were determined to die.