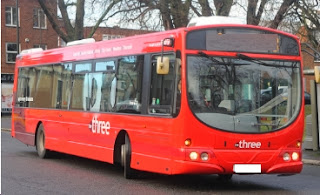 ... bight red and simply branded "the three", but with some obvious clues removed!

Wrong; it's boring off-white grey with purply-pink bits First Bus. This comes after the blue Star of Portsmouth ... 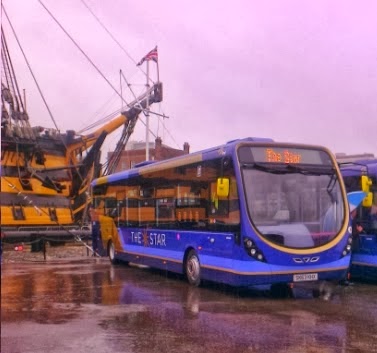 ... and elsewhere; plus the multi-coloured Beeline in beautiful Berkshire. 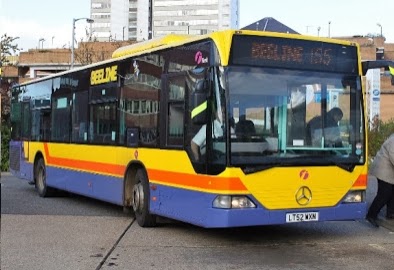 A Christmas Prezzie for Southamptonians!


A number of fully refurbished First buses will be making a colourful entrance in Southampton over next few weeks. To reflect the official colour of the City of Southampton ... 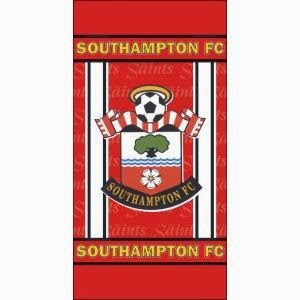 ... and its football team, First’s fleet of buses on Service 3 operating between Lordshill and Thornhill are now a bright red colour and simply called ‘the three’. 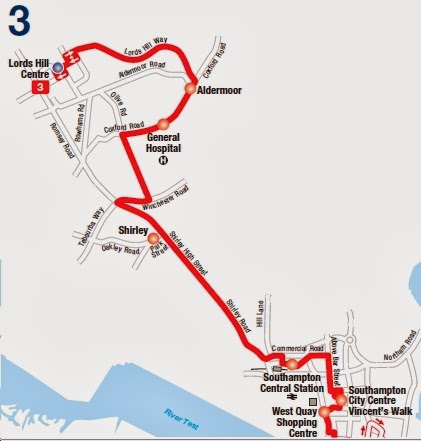 Lordshill section of "the three" 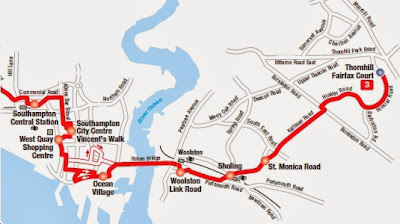 Route 3 was part of the recent major network recast withbuses every 10 minutes Monday to Saturday daytime ...

... and evey 30 minutes evenings and Sundays. The service faces competition from BlueStar (that's GoAhead's BlueStar NOT First's blue "Star" in nearby Pompey!) over significant pats of the route.

The buses were nominally launched on Thursday, last, amidst joy and rejoicing; limited, it appears, to First Bus V not terribly I Ps? 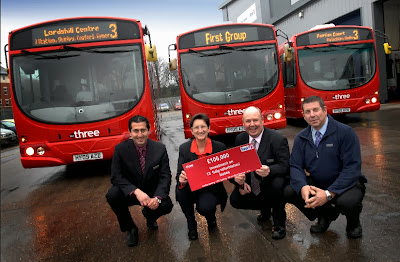 So no Fearnley and no fbb! But these "launches" are coming thick and fast.

All the buses are four year old Volvo B7RLEs with seven litre, euro 4 engines. They have been fully refurbished to include leather seats, LED lighting and wood-effect floors with distinctive red customer information inside and pictures of iconic Southampton landmarks on the bulkhead section behind the driver.

Commenting on the new buses, Chrissie Bainbridge, General Manager, First Hampshire, says: “Many older bus users will remember when the whole bus fleet in Southampton was red, or red and white. 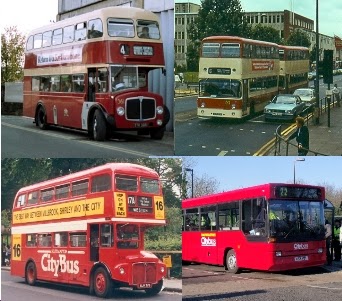 It seemed a wonderful idea to reflect this on our popular ‘the three’ route which will run through the heart of this great city.".

The buses are, of course, not new; once upon a time they zipped between Portsmouth and Waterlooville ... ... until replaced by the aforemetioned Stars.

Here are the three launch threes in their former guise. 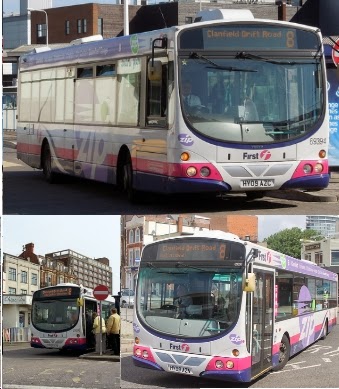 Into the theological, political and social maelstrom that characterised the period of "The Kings" in Jewish history step the prophets. 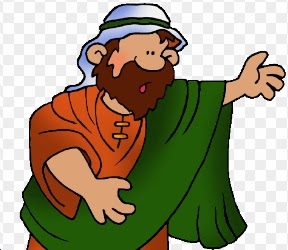 It is a mistake to think of these odd-balls as simply telling the future. Yes, they did a bit of that, but it is better to classify them as a sort of religious think tank complete with life-style gurus! Indeed, modern research suggests that the Bible book called "Isaiah" is a collection of such stuff from at least three members of the "Isaiah, Prophecies R Us" company.


This is what No.1 Isaiah said to King Asa, a not totally bad regal from the southern kingdom of Judah.

The Lord is going to bring on you, on your people, and on the whole royal family, days of trouble worse than any that have come since the kingdom of Israel separated from Judah; he is going to bring the king of Assyria. When that time comes, the fine vineyards, each with a thousand vines and each worth a thousand pieces of silver, will be overgrown with thorn bushes and briers. All the hills where crops were once planted will be so overgrown with thorns that no one will go there. 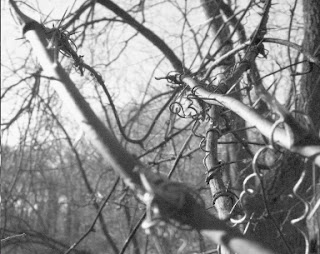 The text shows Isaiah's warning that the neighbouring invaders will destroy what little remains of the great Kingdom of David and Solomon. And they did - FACT! The future seemed hopeless.

Well then, the Lord himself will give you a sign: a virgin who is pregnant will have a son and will name him ‘Immanuel.’ (Immanuel = "God With Us")

The modern cynical secular world prefers "young woman" to "virgin" (the Hebrew word can mean either), but why? As in so many Biblical matters such an approach forgets that, by definition, God can do what he wants. He is not limited by human gynaecology; so a Virgin Birth is as easy-peasy for Him and it is impossible for us!

And if the God of Miracles isn't real, then we shouldn't be celebrating Christ-mas anyway! 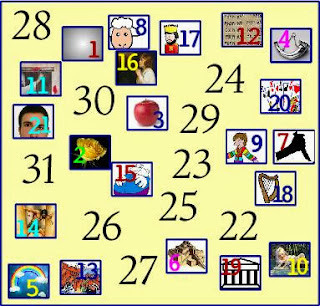 P.S. Why did they call him Isaiah?