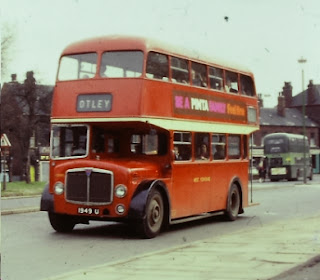 Whilst readers may recognise this vehicle as formerly carrying the name "Samuel Ledgard", they may not know that the company was, latterly, called "The Executors of Samuel Ledgard Ltd"


At the age of 77, Samuel passed away suddenly on the 4th April 1952. For a while there was uncertainty whether the Company would survive or not, due to heavy death duties. The company was personally owned by the boss! However, the executors and trustees of his will made it clear that their intention was to continue the Company under the present management, although because of Samuel Ledgard's great reluctance to commit anything to paper it took some time before the Company's finances were sorted out. In May 1952 the various transport interests were re-formed by the executors; the main Company being renamed "The Executors of Samuel Ledgard Ltd." 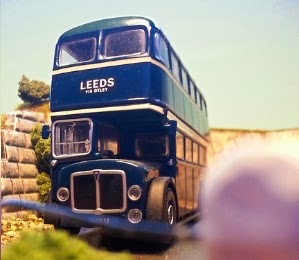 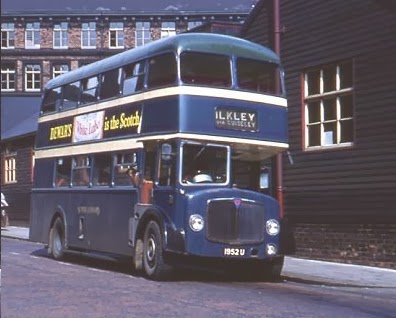 At its peak, the company had about 100 vehicles in the fleet, of which just a dozen were taken over by West Yorkshire.


By the end of 1966, however, rumour was rife that succesor Tom Ledgard was planning to sell out to West Yorkshire Road Car Co. Ltd. Sadly, the rumours proved to be true and, although the agreement to sell the Company had been made in June 1967, it was not until August 1967 that the announcement came. Following the transfer of licences to West Yorkshire, Ledgard's officially ceased to exist at midnight on Saturday 14th October 1967 and thus ended the reign of one of Yorkshire's best loved and most sadly missed independent operators.

Spookily, the bus photographed by fbb has a link to the start of the company in 1912. 1949 U is the reverse of the registration number carried by the very first bus the company operated.

Such is the affection in which this company was held that still, after 46 years on non-existence, re-unions are held, the last being in October 2013. 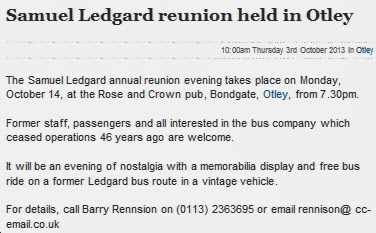 He was landlord of "The Nelson" on Armley Road ... 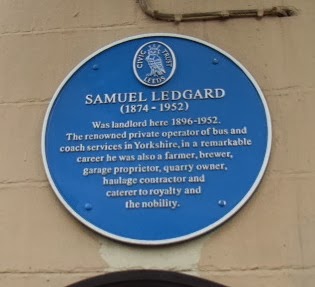 ... which is now the Jaipur Indian Restaurant. 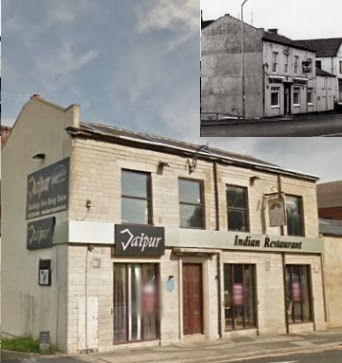 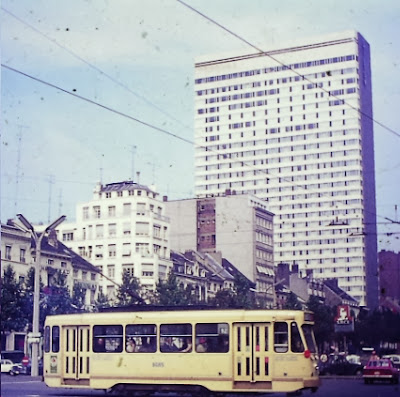 The VIP who came to see Jesus was Nicodemus, a member of the Sanhedrin

The Great Sanhedrin was made up of a Chief/Prince/Leader called Nasi (at some times this position may have been held by the Kohen Gadol or the High Priest), a vice chief justice (Av Beit Din), and sixty-nine general members. In the Second Temple period, the Great Sanhedrin met in the Hall of Hewn Stones in the Temple in Jerusalem. The court convened every day except festivals and Shabbat (Sabbath). 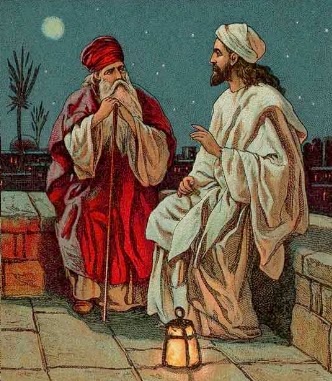 As time went by, the Sanhedrin became increasingly angered by the revolutionary work of Jesus and, ultimately, sought to have him executed.  It is not surprising that Nicodemus came to see Jesus by night.

Jesus said, “I am telling you the truth: no one can see the Kingdom of God without being born again.”

“How can a grown man be born again?” Nicodemus asked. “He certainly cannot enter his mother's womb and be born a second time!”

“I am telling you the truth,” replied Jesus, “that no one can enter the Kingdom of God without being born of water and the Spirit. A person is born physically of human parents, but is born spiritually of the Spirit. Do not be surprised because I tell you that you must all be born again."

So Christmas is not just about the birth of a baby but, ultimately, about an indivdual's rebirth or totally fresh start in order to become a member of God's Kingdom. If we really want the "Peace on Earth and Goodwill to all Men" that is carolled as the half-truth of the festive season ... 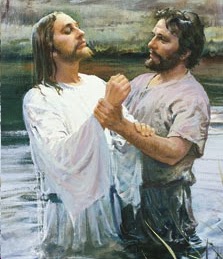 ... we need that fresh start of forgiveness and commitment; not just once but everyday. 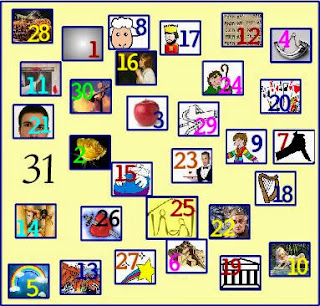 One thing is certain; for us, as for Nicodemus, it isn't a soft option!