December 25th
As part of the season of goodwill, turkey and mince pies,
we'll RIP YOU OFF for your bus travel from the airport! 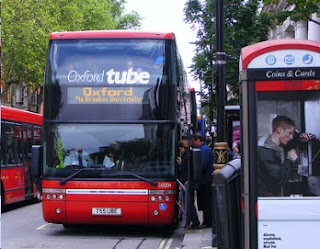 Oxford to London via Heathrow Airport (Central Bus Station) 0600, then every 60 minutes until 1700, coaches will depart from Heathrow approximately 60 minutes after leaving Oxford

London to Oxford via Heathrow Airport 0810 then every 60 minutes until 1910, coaches will arrive at Heathrow approximately 45 minutes after leaving London.

Normal, non festive single, Hillingdon to London : £4
Oxford Tube does not serve Heathrow at other times. 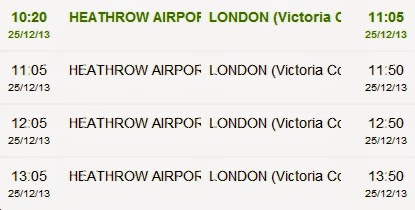 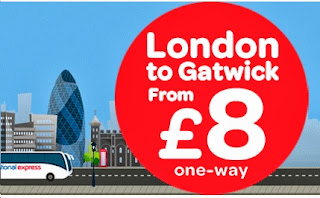 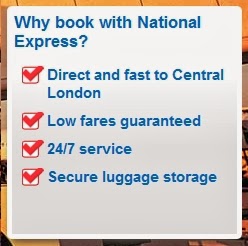 ... but on closer examination:- 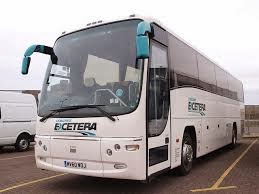 This is the first time this particular service has run; the company runs nothing equivalent at any other time so, here are the festive fares! 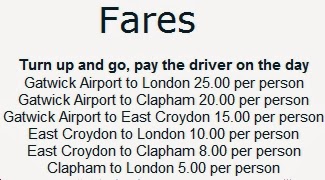 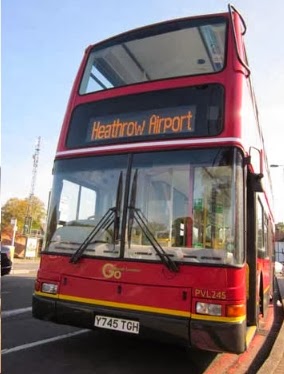 fbb has found it difficult to find this route (Service 847) but eventually found a link on a Rail Forum site! There appeared to be nothing on the Heathrow or Gatwick airport sites.

Now look at the fares.

Probably the only consolation is that it may well be cheaper than a taxi!

To complete the picture, fbb finds that coaches to Stansted will deliver you very early on Christmas Day but nothing then until very early on Boxing Day. 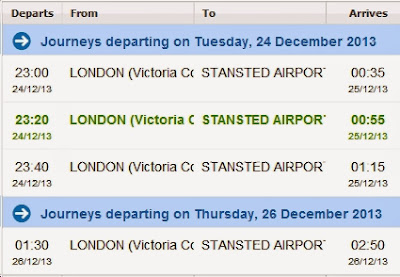 Standard fares (whatever that may mean) are charged.

No fatuous comments, no silly poems, just a powerful picture of that first Christmas Day. Play and consider!

Happy CHRIST-mas
to all our blog readers 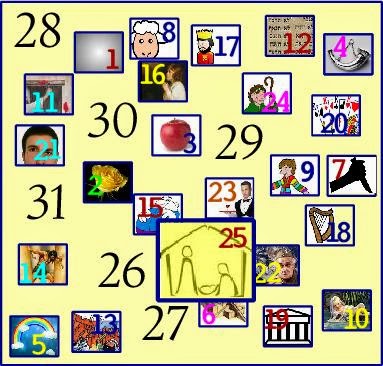