Half Full or Half Empty? Part the First 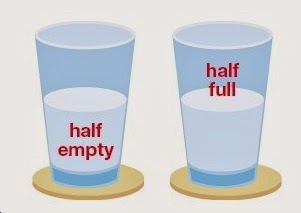 Scientists have found evidence of a giant freshwater lake on Mars which may once have supported life. 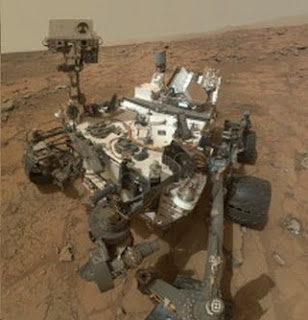 Mudstones found in a huge crater where the Curiosity Rover landed are believed to have been formed in a lake that may have existed on the planet for hundreds of thousands of years. Analysis shows the lake was probably filled with fresh water millions of years ago; containing necessary elements for life, such as oxygen and carbon. Conditions within the lake would have been perfect for life forms such as chemolithoautotrophs, which on Earth live in caves and around hydrothermal vents, according to the researchers.

So what would a passing chemolithoautotroph from Mars think of the UK's bus industry? 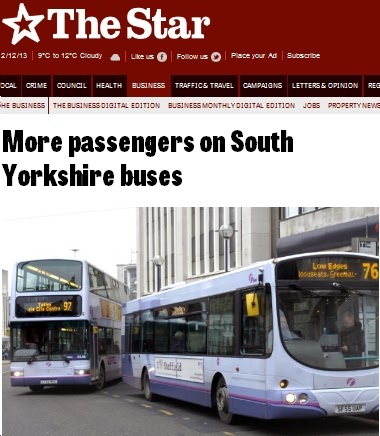 And Manchester, Leeds and many big city operations. 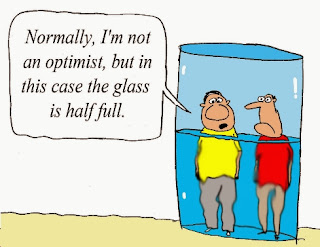 Whole networks disappear? Scaremongering or realstic? Which is more important for our communities; a good health service, bins emptied weekly, care for the elderly: OR running empty buses round in the evenings and on Sundays?

Of course, we can have both! We just need to pay more tax; and we would all LOVE to do that to preserve essential bus services, wouldn't we? Or we could be like France with higher taxation, cheap, heavily subsidised public transport in the cities and virtually no rural bus service at all?

Of course, buses run as a profitable businesss can never provide services at ALL times! 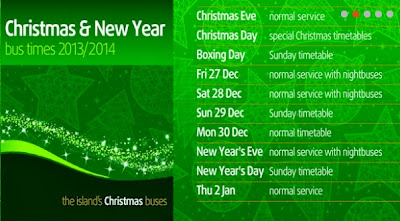 Except, apparently, by Southern Vectis in the industrial and economic success story that is the Isle of Wight. Note: a Christmas Day NETWORK of an hourly service on five main routes PLUS normal Sunday service on Boxing Day and New Year's Day. All these charge normal fares, no "festive" premium.

We are told that the Island Christmas Day network is operated by volunteer staff and the company has no difficulty getting volunteers. We are also told that the Christmas Day operation "does not lose money"; although what costs, marginal or total, are included is not vouchsafed. 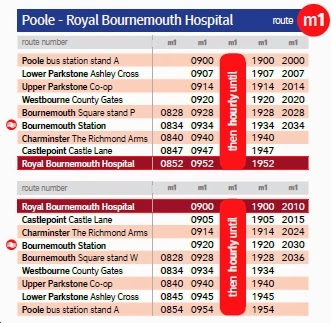 That's it - one route between Poole and Bournemouth; well it's a two-bus start. But at truly festive fares!

Across the water from the Island, in the rural backwater (!) of Portsmouth ...

E1 and E2 are Eclipse services between Gosport and Fareham; so in Portsmouth itself, a limited service on THREE routes!

but not on Boxing Day?

Note also that Island buses run a full evening service on Christmas Eve and New Year's Eve (the latter with night buses!) whereas the deprived Porstmothians have to be tucked up at home by 2030. 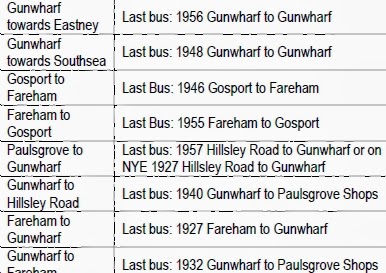 Don't drink and drive over the Festive Season; just don't go out at all.

After the death of Joshua, the one-time nomadic Hebrews began the lengthy process of adapting to their new life in urban settlements. And thus began the cycle ... 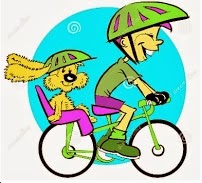 ... or perhaps this sort of cycle? Green
The people were doing well
Life was very good.
There was plenty to eat and drink
But their leader died ...
Red
... and they lost their focus
Began to stray from God's way
Things started going badly wrong
They were desperate for help
Yellow
A dynamic leader emerged
Who rescued them
Persuaded them to turn back to God

And so, the cycle continued. 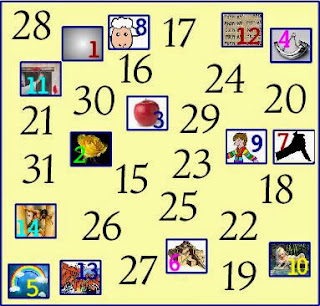 He's the guy whose hair grew and whose strength returned. He was displayed, ostensibly as a defeated wreck, in a Philistine temple where, invigorated, he pushed down the supporting pillars and squished a whole load of baddies.

These stories are primitive, brutal and often seem devoid of much holiness. But it is the message of the cycle that matters. However hard they tried, the Hebrews couldn't manage on their own; the tendency was to turn away God and, in so doing, vote for disaster.