It is interesting to see how towns grow over the years and, fortunately, the Bicester Local History Society provides some helpful local background. We can start in 1800 ... 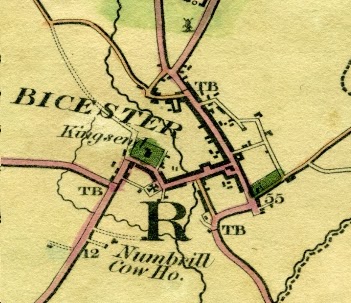 ... with the town protected by three Toll Bars [TB]. London Road (bottom right) wiggles to avoid Water Lane by the river, prone to flooding. And it still is ... 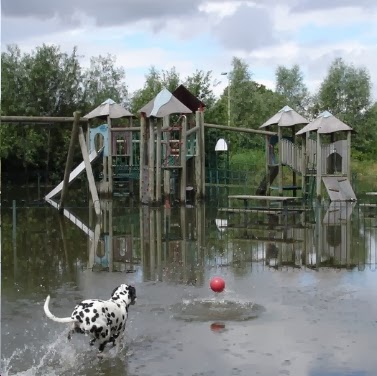 By 1833 the southern Toll Bar, now called the Town Gate [TG], has been moved and that wiggle has been straightened. 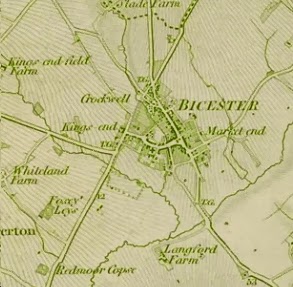 The turnpike from Aylesbury to Aynho via Bicester (i.e. the London road) was freed from toll by acts of 1875 and 1876. The toll-house on the London road was still standing in 1956. Coaches began to run from Bicester to London in 1752 and by 1795 the 'Old Banbury' coach went through Bicester to London six days a week and there was a weekly wagon passing through from Birmingham to London. A weekly coach to Oxford for the Saturday market began to run in 1794 and a mail cart in 1798.

By 1900 the railway between Oxford and Bletchley has arrived ... 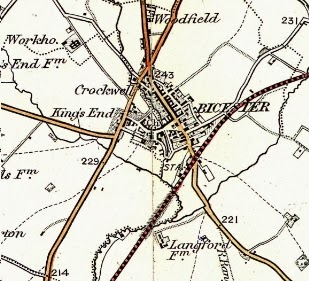 ... and what became the A421 (bottom left northwards) now by-passes the town centre. The Great Western line appeared in 1910 and by the 1930s the town is growing out along the main roads. 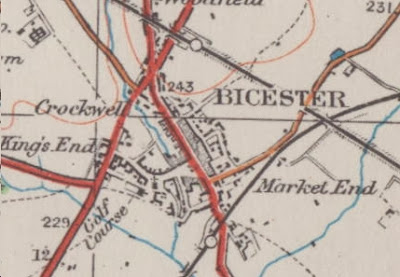 By now, buses would be linking the town with Oxford and the neighbouring villages, terminating in the Market Square. 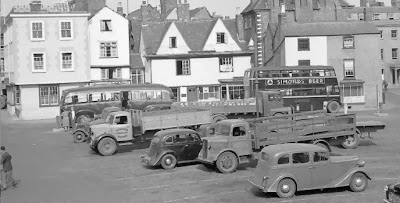 Broadly the town remained unchanged until after the second world war ... 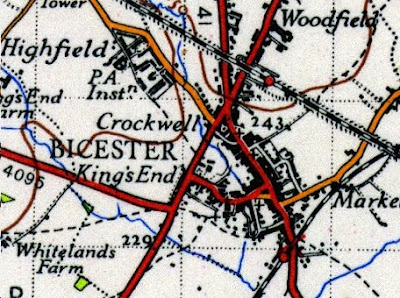 ... when expansion began in earnest, helped by the proximity of various military and government institutions.

The Market Square remains remarkably unchanged, but now without buses ... 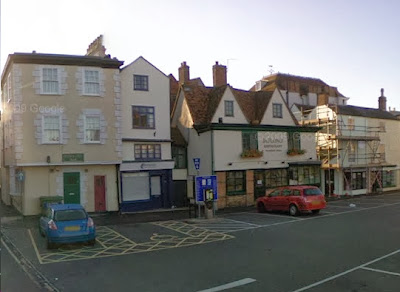 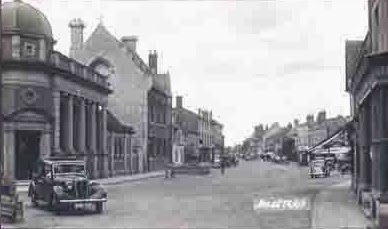 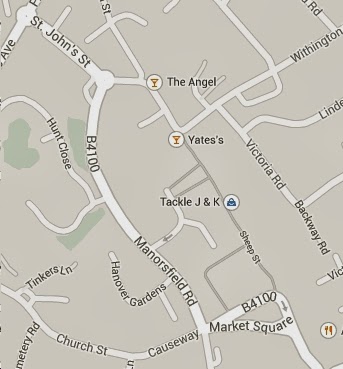 ... led, until recently,  to a car park and bus terminus at Bure Place. 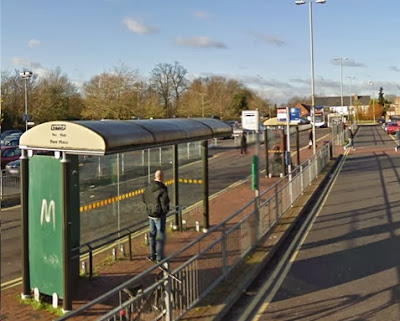 The terminal consisted of a long single line of shelters, somewhat windswept, but not too bad for a small town. This improved facility was much needed as Bicester had grown considerably since the war. 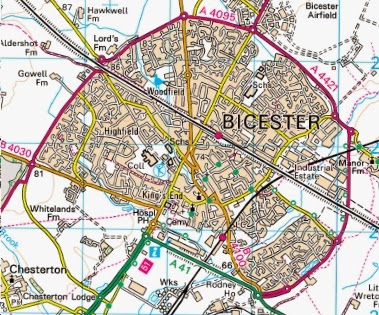 But we all know that our local authorities are not going to let a car park and bus terminal bang in the centre of town escape the clutches of developers. Bicester has gown so much, the council tax payers were told, that it needed better shopping and leisure facilities as befits a vibrant and growing community. Or, to paraphrase, there's cash to be grabbed so grab it. 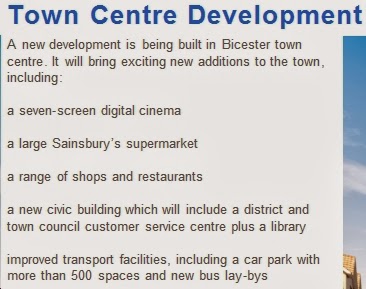 One of the least important parts of the story of Moses is the "Baby in the Bullrushes" incident. 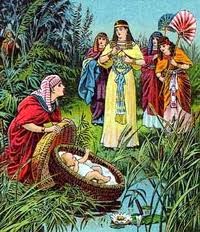 After generations of peaceful co-existence in Egypt, a less accommodating king (pharoah) decided that Hebrews were not wanted and set about  a touch of slavery enhanced (!) by ethnic cleansing. Miraculously Moses escaped and ended up being brought up in the royal household. Grown up and treated as a prince, he lost his rag and killed a slave-driver so did a runner to the far reaches of the desert. Where he would have lived happily ever after except for ... 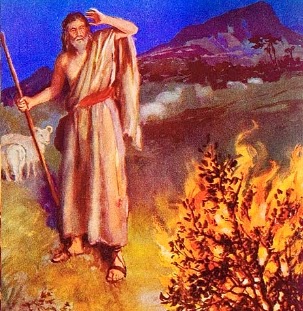 ... a bit of a conflagration confrontation. 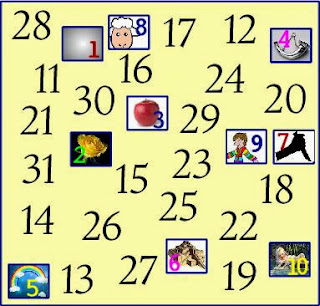