You'll be Enjoying your Retirement? 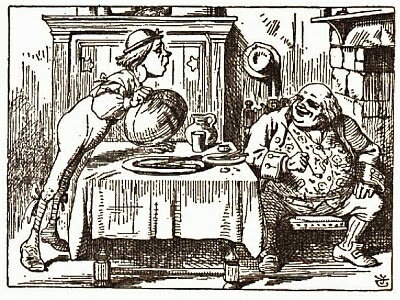 Lewis Carroll's "You are Old Father William" (here) is a parody of Robert Southey's moralistic poem "The Old Man's Comforts and How He Gained Them", then well-known to children, (here), originally published in 1799. Like the other poems parodied by Carroll in the Alice stories, the original poem is now mostly forgotten, and only the parody is remembered. Since then, it has been parodied further, including more than 20 versions by 1886! So here's another one:-


"You are old, chubby bus bloke," the young man cried,
"And your hair has become very white;
And yet incessantly on buses you ride;
Do you think, at your age, it is right?" 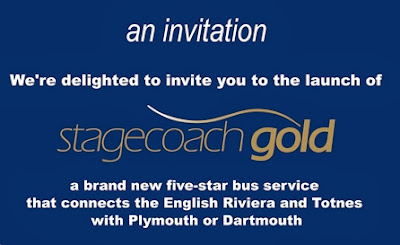 "In my youth," aged bus bloke replied to his son,
"I feared it might addle the brain;
But now that I'm perfectly sure I have none,
Why, I'll do it again and again." 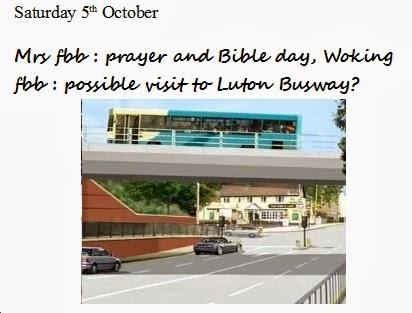 "You are old," said the youth, "And you're losing your hairs,
And have grown most uncommonly fat;
On a decker, you insist on going up stairs;
Pray, what is the reason for that?" 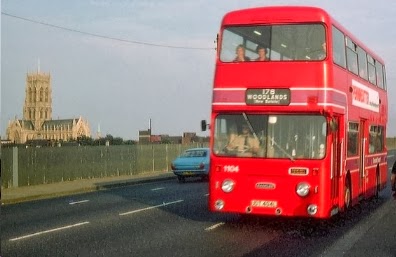 "In my youth," said the sage, as he shook his bleached locks,
"Some exercise is what I'd do
Now, using  this ointment (a fiver a box),
I climb up to savour the view."

"You are old," said the youth, "Your digestion is weak
For anything tougher than suet;
You gobble a breakfast all swimming in grease
At bus stations; how do you do it?" 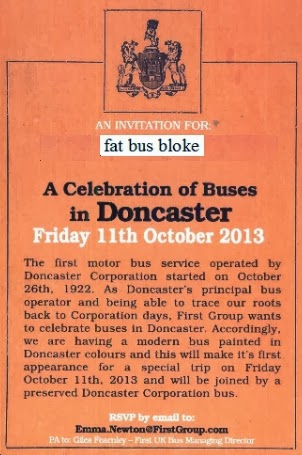 "In my youth," said his father, "packed lunches were naff,
With packets and bags all to tie up.
So I took to dining in a bus station caff,
And grew to enjoy a good fry-up." 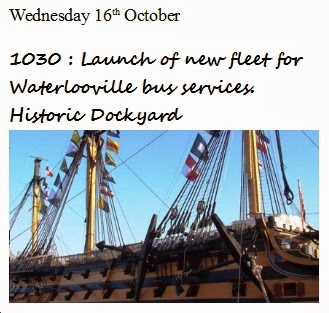 "You are old," said the youth, "a brainless old dog
Sure your mind's not as agile as ever;
Yet you write ev'ry day in your tedious blog
Do you think you're really that clever?"

"I have answered three questions, and that is enough,"
Said fat bus bloke; "your words make me numb!
Do you think I can listen all day to such stuff?
Stop, or you'll get kicked up the bum street!"


Of course, this scurrilous slur on the elderly blogger's character is one of many opinions.

"fbb is to be revered and respected, an icon of a bygone age, always magnificently turned out, in excellent condition, running sweetly day by day, internal workings in superb order, and a tribute to longevity and experience in every way."

This paeon of praise is not a fabrication; it is a view shared by many and reinforced by blog reader and commentator "Petras 409".

He takes us to the Kingsbridge bus running day, a week ago yesterday. The preserved VR in Great Western livery was there, as was First's similarly adorned Dart. See "Another Anniversary TODAY" (read again).

But the Star of the show was, once again, this beautifully restored (inside and out) Guy. 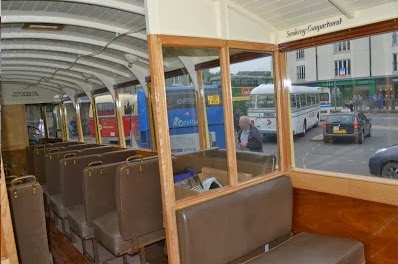 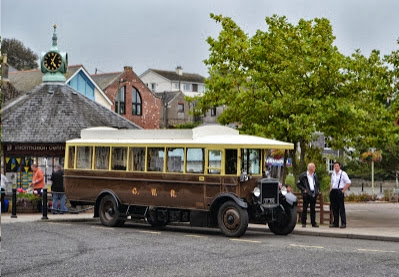 A little research reveals the history of this vehicle marque:-

In 1924 Guy Motors introduced the first chassis specifically designed for bus use. Designated B, BA and BB it was available in three wheelbases, with the longest, the BB accommodating up to 30 passengers. The following year the BB chassis was made available with the Daimler-Knight 5.76 litre engine and the designation changed to BK (or Premier Six). In 1926  Guy introduced a forward control version of the BB, designated  FBB.

Thanks, Petras 409, for this serendipitous delight. Sadly the blogging fbb basked only briefly in the encouragement of the positive words of praise; his hopes now cruelly dashed as he sinks slowly back into decrepitude.

All together, now, "Aaaaah!"

Next Bus Blog : Monday 30th September
Posted by fatbusbloke at 02:00