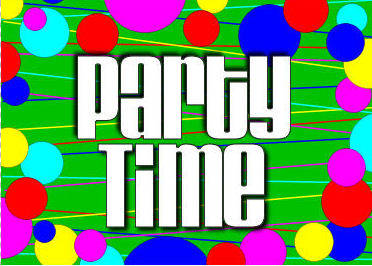 Fellow blogger Busing gets excited about his statistics whereas fbb's can be relieved with a few pills! It never ceases to amaze the chubby one that anybody reads his stuff; and the fact that the reader numbers have increased steadily over time is a great wonder and something of a comfort in the old bloke's declining years. So perhaps our loyal readers will excuse a little bloggo-ego trip. fbb promises, cub's homour (dib dib dib), that this will be the first and last such personal nostalgia-fest.

Just thinking, however, the that next big number is 5000. Will fbb get to 5k of blogs? That'll put him approaching his 80th! The statistics are not favourable.

In each case, fbb has provided a [link] to the full blog.

The very first post, over three years ago, was a feeble affair contrasting Oxford Citybus (favourable) and Stagecoach (less so). [link] The blog which suddenly and inexplicably got noticed in the USA was about a jocular road name that was accepted by the authorities.[link]. 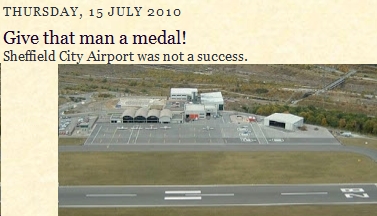 Levity and humour have featured regularly in fbb's bloggo-sphere, much to the consternation of some. We do seem to be capable of taking ourselves (and our hobbies!) fat too seriously at times. The post that was one of the most enjoyable to write concerned the hoo-hah over the West Coat railway franchise [link] ... 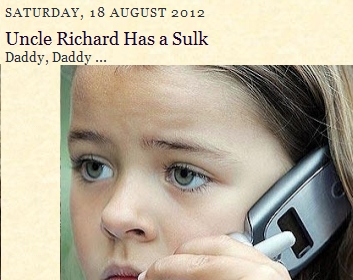 ... where sulky Richard won the battle (but not yet the war!) and the DfT was shown to be truly DaFT. 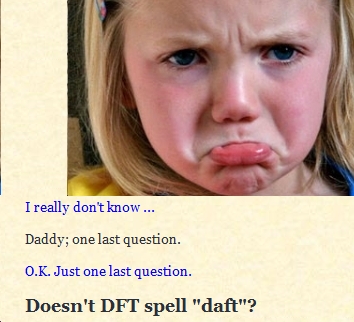 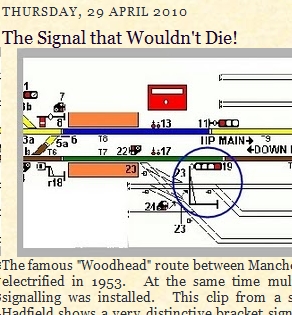 ... and the location of an historic bus photograph [link] ... 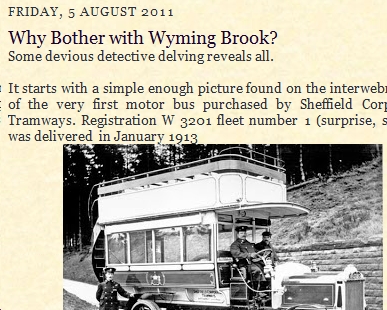 April 1st each year calls for an appropriate piece of nonsense, although in a more enlightened age and with greater bank balances all-round, this year's was more possible than most [link]. 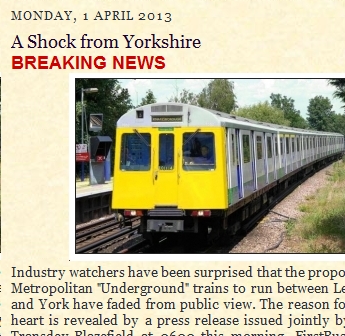 Sometimes even an innocent piece of light hearted writing can con the unwary reader ... fbb has always enjoyed the art of parody, and expressing public transport niceties via spoof versions of poems and popular songs presents an enjoyable and creative challenge to the old man's ageing brain cells. [link] 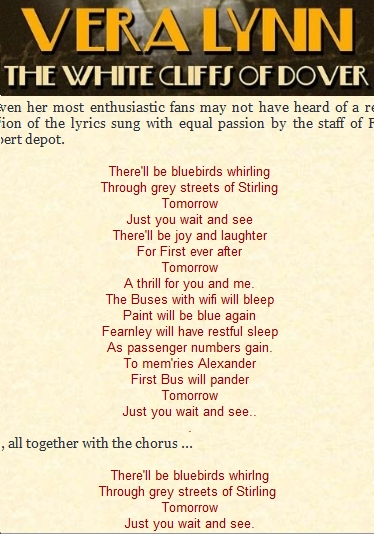 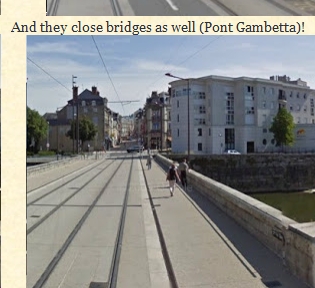 Does blogging make a difference? fbb's outpourings are read by many senior busmen and sometimes a bog will either create a change for the better, or at least sew seeds of concern in the minds of the bosses. South Yorkshire has been a rich source of  material and ... 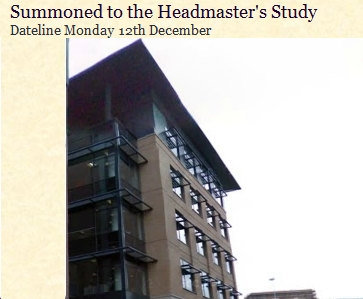 Sometimes fbb gets it wrong and the furore created by his negative review of a new series of published hard-copy timetables [link] ... 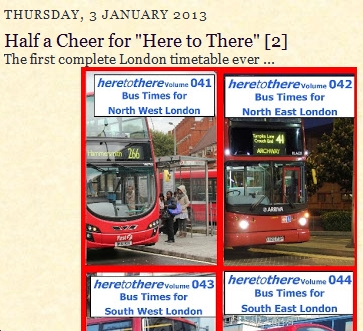 So, what of the future? There's plenty coming up ranging from the final death rattle of the former Northampton Corporation Transport [link] ... 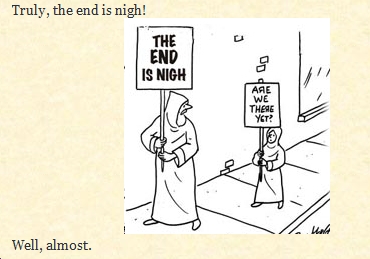 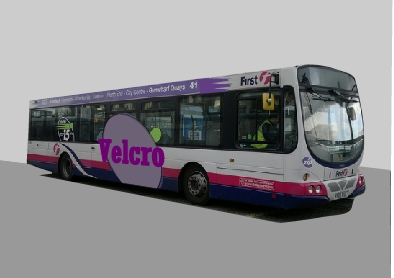 Then there's the Luton busway and Freddie the Frog in Norwich ... ... plus planned visits to York (again), Cornwall, Brecon and Paris. The public transport scene is ever changing, ever challenging and ever chortle-full. Cheers!

But, for the time being, blog 1001 is back to the mundane routine of grappling with unhelpful public transport publicity. Tomorrow we travel to one of the homes of Concorde where concord is sadly lacking.