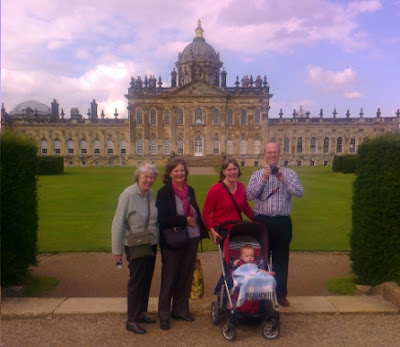 fbb did attempt to take a "classic" view of Castle Howard on his recent visit but these pesky tourists kept getting in the way.

But over the years the repaired and refurbished mansion has been developed into  major tourist attraction. 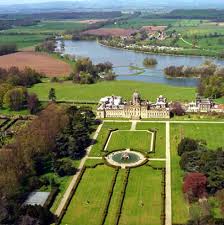 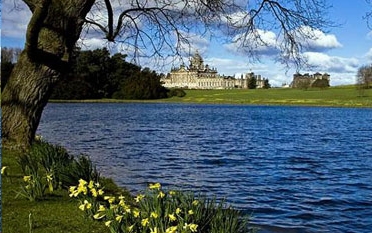 ... and let off steam on the adventure playground. Castle Howard's changing programme of events and exhibitions offers something for all the family, as well as an excuse to visit time and time again. When visiting, do not forget to visit our estate shops, which include a busy Farm Shop and Garden Centre. If you are planning to camp or caravan locally, why not stay at our Lakeside Holiday Park. 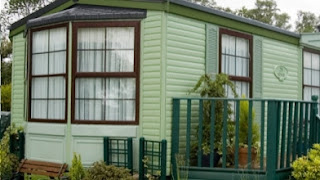 Castle Howard is also a spectacular venue for weddings and entertaining, as well as an idyllic location to live and work, with a choice of residential properties and commercial units available to lease on the estate.

Bus, for the public transport experience, can you get there by bus?

Until relatively recently Yorkshire Coastliner diverted a few of its Pickering trips via the Big House during Summer opening times. 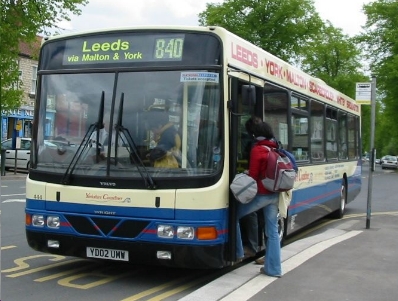 This was fine while the service was operated with single decks; but the decision to double deck the whole caboodle put paid to that; for obvious reasons. 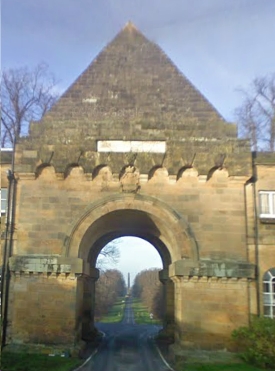 For a while a shuttle was run to and from the bus station at Malton, but the change proved unattractive and passenger numbers declined. Folk preferred to sit tight on the top deck ... 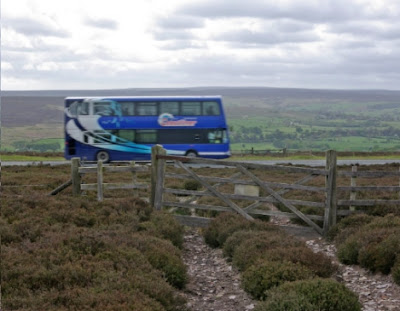 ... and visit one of the other attractions en route. 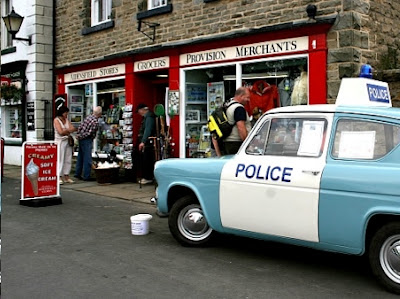 Mind you, riding on Transdev's double deckers would be entertaining along their published route to Aidensfield aka Goathland ... 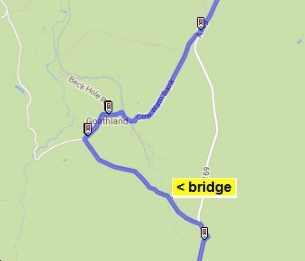 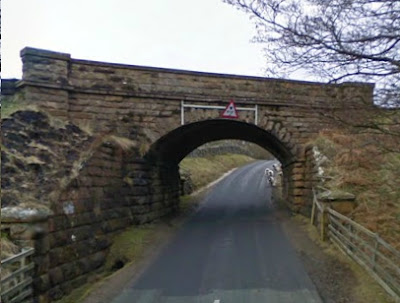 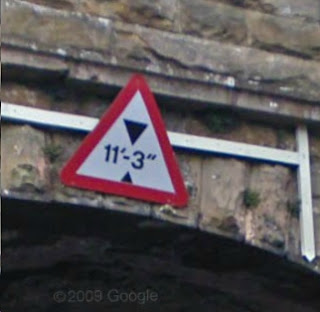 Such are the benefits of (a) Google map overlays and (b) web wigglers who don't know where the buses run! The 840 runs in and out via the top of the "loop" and via Goathland station; it "U" turns at a roundabout (too small!) at the western end of the village. 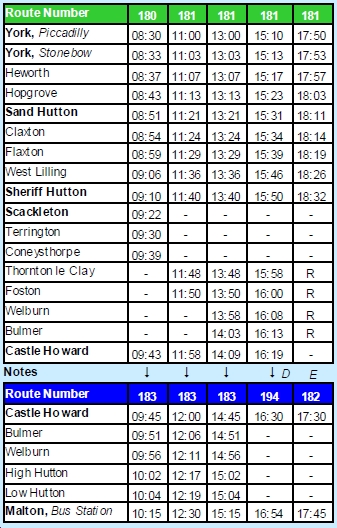 Stephenson's fleet is much improved these days, so you should get a comfortable ride. 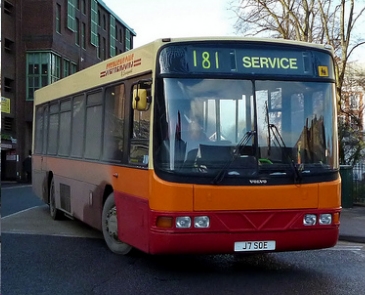 But even if, like the fbbs, you arrive by car, there is still a chance to have a free bus ride at Castle Howard! The fbbs availed themselves of a chug from the house entrance ... 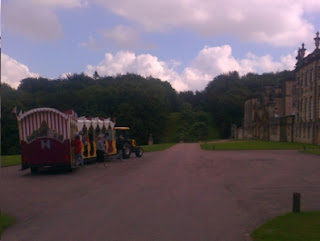 ... back to the Farm Shop and main gate. 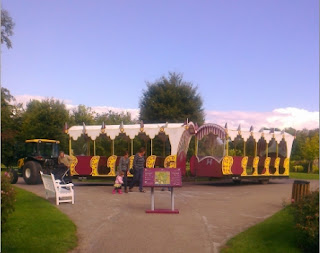 P.S. One very useful exhibit in the House itself attracted the attention of your rotund reporter:- 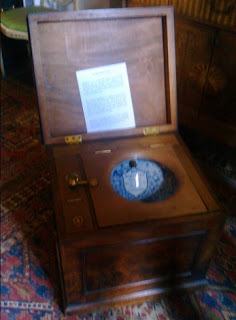 A palpably practical personal portaloo. Now all he needs is to find someone to carry it around for him!

Comment writer Peter, he who supplied fbb with initial info about Yeovil, sent this little item. Blog readers will remember that Yeovil Junction station is some distance from the town; also that there is a connecting bus service (which did not behave itself on fbb's visit); also that these buses are not huge! (read again) 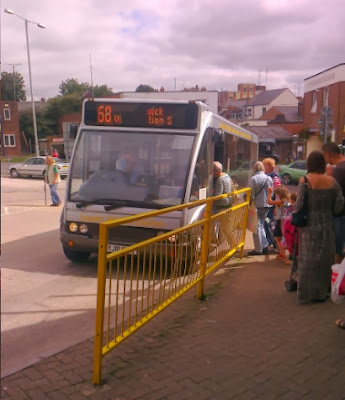 So how did public transport cope with a recent onslaught of Reading footy fans arriving at the Junction and aiming to watch "the lads" do battle with Yeovil Town.

The snag is that many Royals fans did not appear to appreciate the five mile distance between the railway station and the ground, nor the very limited public transport service that runs between the two locations. As a consequence, many were faced with a long walk from Stoford into the town centre, with the 28-seat shuttle bus from the station to the town centre only able to cater for a fraction of those getting off the trains.

We get in touch with opposing clubs and give them all the help we can. We know quite a large number arrive by train but if they don't read the script then there is not a lot we can do about it. I'm afraid Yeovil is Yeovil.

So, problem solved, then! Perhaps not? 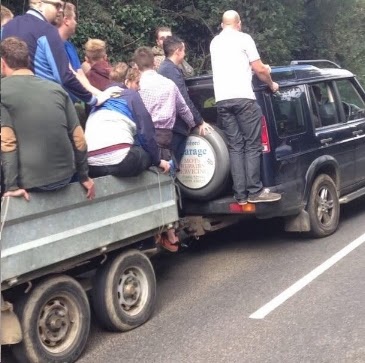