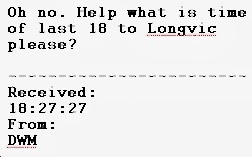 ... (if such an inanimate electronic thing as a "txt" can be anthropomorphised) that started it all! And European truck driver David was there because of the drivers' hours legislation. Blog readers familiar with the intimate details of quantum physics and the ramifications of superstring theory may just have the intellectual capacity to understand the detailed restrictions imposed on lorry drivers in the interests of safety. Ordinary mortals will struggle.

driving hours : you must not drive more than
9 hours in a day
this can be extended to 10 hours twice a week
56 hours in a week
90 hours in any 2 consecutive weeks

Of course, the above is a summary. Please feel free to obtain the full 56 page booklet ... 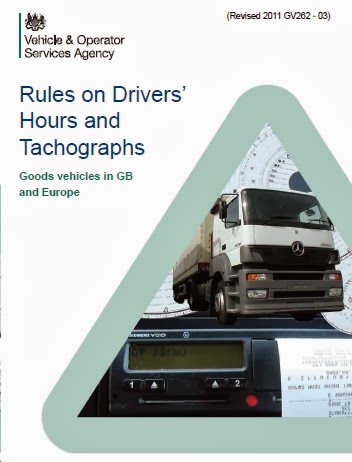 ... which also includes all the additional regulations for recording this on your tachograph. 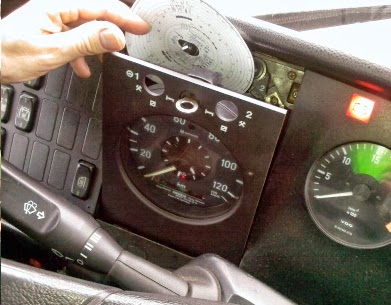 This machine records your journey ("tacho" from the Greek for "speed" and "graph" meaning "graph") and the disc can be inspected on demand by officers of the Ministry of Something-or-Other. Punishment for infringement can include  massive fines, loss of licence and thus livelihood.

Because of some complex financial misunderstanding, a delivery in the previous week had taken a day longer than planned, thus David had "run out of hours" and was stranded in Dijon ... 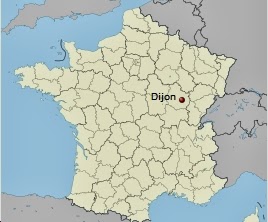 ... for a compulsory day's break. So what does an avid reader of the fat bus bloke blog do on his day off? 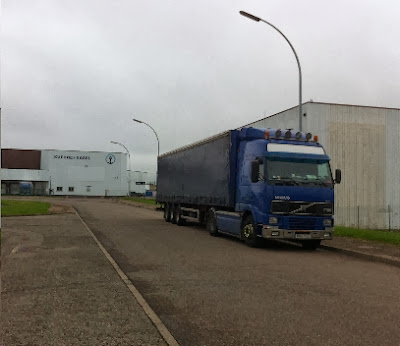 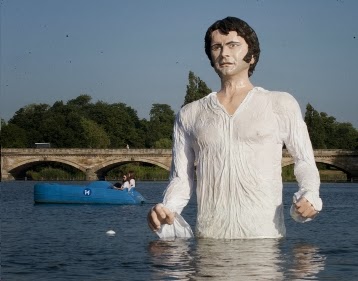 Not the celebrated TV "incident" now immortalised in a statue (but never part of the original "Pride and Prejudice"); but, according to some, the watery "Saviour" of Dijon. 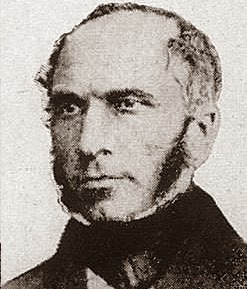 In the same way that Joseph Bazalgette (pronounced "Basil Jet") saved London from "The Great Stink" of 1858, so Henri Darcy provided Dijon with fresh unpolluted water in the mid 1850s. 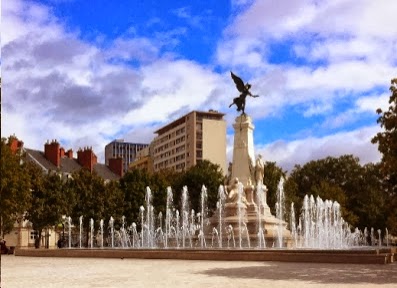 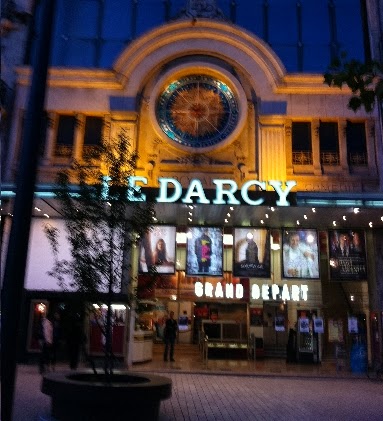 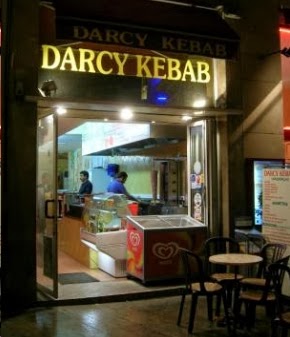 ... all bear his name to this day. Apparently no visit to Dijon is complete without sampling a Darcy kebab! For the purposes of this blog, however, one of the main transport interchanges of the city is in and around Place Darcy (the Square) and Square Darcy (the Park). 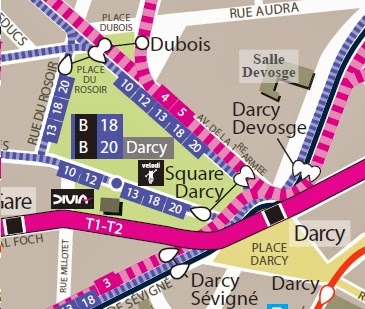 Driver David's "txt" came at he end of his investigative day when he realised that the bus service past his truckstop spot was not as frequent as some. Sorting out a helpful answer opened up a wide range of hitherto fbb ignorance; but also exposed some tantalising problems with modern public transport publicity.

The urgent "txt" came through, as you can see, at 1827 and David was hoping for a bus at about 2000. No sweat, thought your chubby blogger and returned a "no panic" message to Dijon, "get back to you at 1900 after the ITV news."

"Maybe too late," came the response from France. fbb had forgotten that 1827 in UK is 1927 in France and thus a quest for details of a bus at 2000 was moving into the "DO PANIC and quite a bit" zone of omnibological stress. 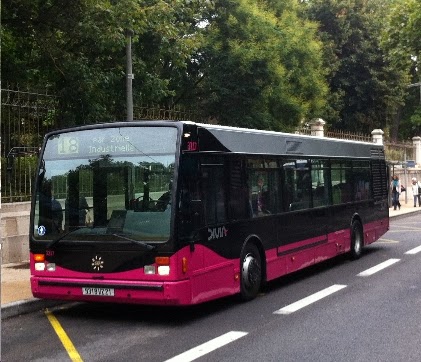 Our readers will be gratified to know that fbb realised his temporal bludner, abandoned the evening news (depressing as ever) and swung into frenetic action. Not only should readers be encouraged by that, but, in addition, that David did catch the last bus of the day (but one) and returned to his big blue base for a refreshing slumber prior to zooming off to Calais on the morrow.

fbb's wrestle with the Dijon bus web site will begin in Wednesday's post. Today is the launch of Stagecoach's  Gold  service from Torquay and fbb is invited to the knees-up. A full report, therefore, is due tomorrow.

In the meantime, pass the mustard. 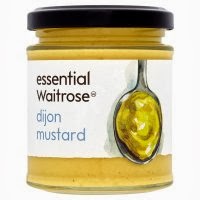 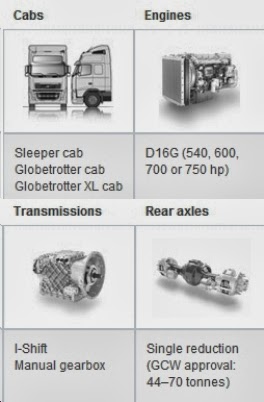 No doubt the current version has all the latest firkles and wabbits. Volvo's description is euphoric and almost incomprehensible to an outsider:-

Where to begin with the FH16? Let’s put it this way: The FH16 750 is the culmination of everything we know about trucks – and then some. Most people get all hyped up on the 750 digits. And while significant, we would like to point to its real implication: 3550 Nm in torque. Now that’s a number to go bananas over. 90 per cent of the torque is available within seconds and it’s immense enough to offer an experience of never-ending increase. The driveline of the Volvo FH16 750 is the ultimate solution for heavy haulage, construction and long haul. It’s also a truck designed to offer the ultimate driving experience.