The history is plane to see! (groan) 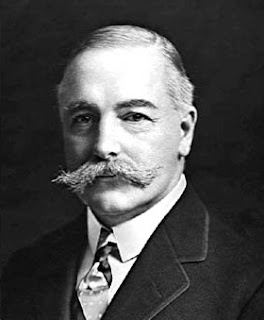 The British and Colonial Aeroplane Company, Ltd was founded in February 1910 by Sir George White, chairman of the Bristol Tramway and Carriage Company, along with his son Stanley and his brother Samuel, to commercially exploit the fast-growing aviation sector. The affairs of the two companies were closely connected, and the company's first premises were two former tram sheds ... 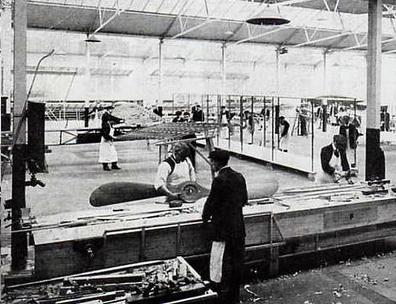 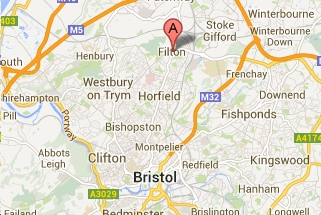 ... leased from the Bristol Tramway Company. Additionally, key personnel for the new business were recruited from the employees of the Tramway Company, including George Challenger as chief engineer and works manager.

The works set about producing its first plane which was called the Bristol Boxkite. 76 were built and, for its day, it was highly successful. 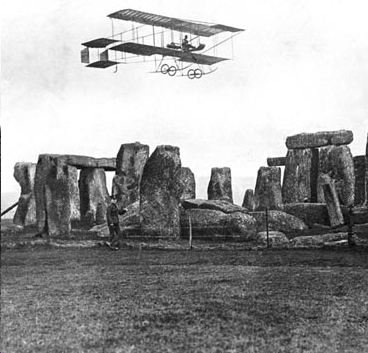 The roar of the engines seems to have vibrated something into a heap of rubble!! 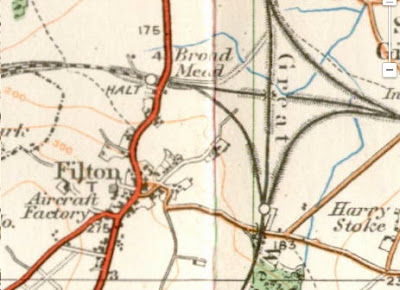 The development of Filton's industry owes its success to George, Stan and Sam and their vision for commercially viable flying. Production hit its height, and its depth, with the post WW2 Bristol Brabazon. 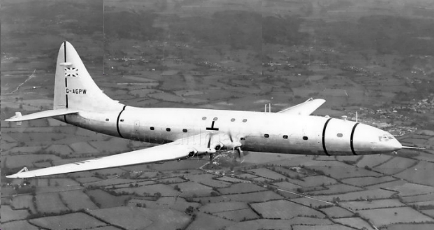 This was a plane that was both ahead of its time and out of date! It had a clever drive system with engines within the wings; it had a pressurised cabin; it had a modern "tube" construction and it was designed to fly 100 passengers in ultra luxury across the Atlantic. It was a technological triumph and a commercial failure and the prototype was scrapped in 1953. The turboprop Britannia was, however, hugely successful after some tricky rethinks in its early testing days. 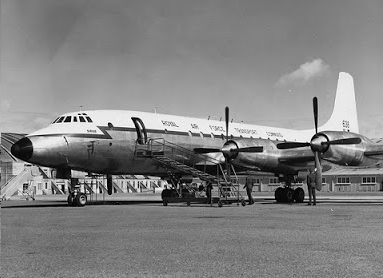 It was a fine aeroplane, but bigger pure jet airliners were now just around the corner and the plane became a stopgap for major airlines. Ninety Britannias were built in Bristol including twenty for RAF Transport Command and some exports. A long range version of the plane could carry 96 passengers, non stop from London to New York, fulfilling the dream of the original Brabazon.

Even Concorde owes much to the successors to George White and the skills of designers and engineers at Filton. 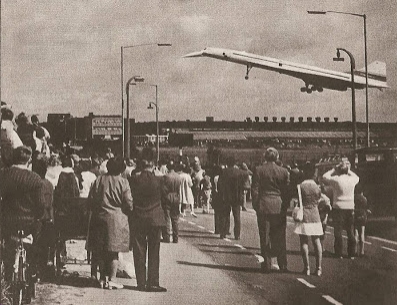 So the original works grew ... 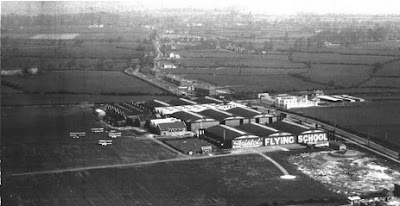 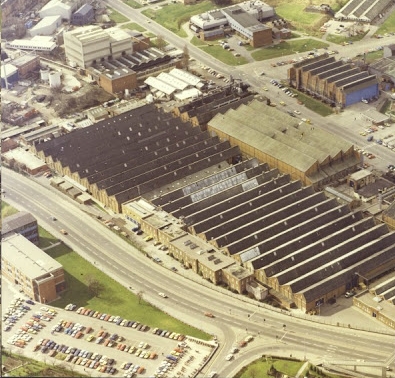 ... until the little village of Filton ceased to be an insignificant settlement in rural Gloucestershire and became a huge and developing area of greater Bristol. 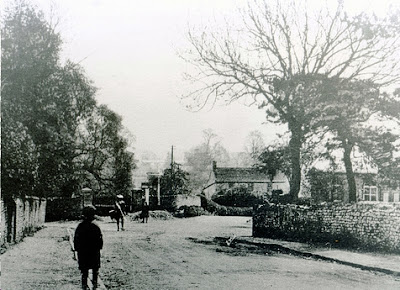 This is a secluded and traffic free Station Road with the church and school behind the wall in the right; it is from a postcard dated about 1900. And below is the same bit of station road today. 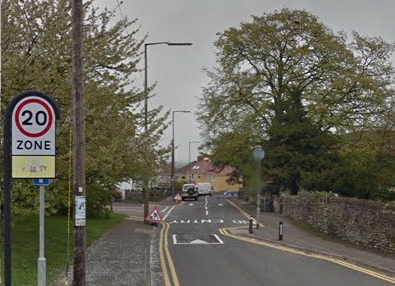 Only the wall remains as a clue to the road's history! And the church, of course; still marking the centre of the old village but surrounded by the new.

Tram and bus construction and operation, diesel engines, planes of all shapes and sizes and even a marque of motor car ...

... came from the Bristol stable.

But the Bristol Aircraft company, indeed any UK plane maker, could never be big enough to succeed in the world market so, firstly mergers, then nationalisation, the pivatisation and ultimately decline was the timeline at Filton. Rolls Royce (engines) is still there and research and design work continues on the site. The airfield finally closed in 2012.

Tomorrow, we prepare for a look a public transport to Filton in more recent times and begin to find much to challenge our thinking and the brains of the ordinary bus passenger.

But we do start with trams!


Next Bus/Tram Blog : Wednesday 4th September
Posted by fatbusbloke at 02:00