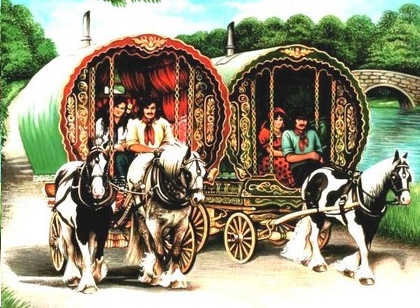 Gypsy also gipsy, alteration of gypcian, a worn-down Middle English dialectal form of egypcien "Egyptian," from the supposed origin of these people. Cognate with Spanish Gitano and close in sense to Turkish and Arabic Kipti, literally "Coptic;" but in Middle French they were Bohémien (see bohemian), and in Spanish also Flamenco "from Flanders." "Gipsies/gypsies seem doomed to be associated with countries with which they have nothing to do." Gipsy is the preferred spelling in England. 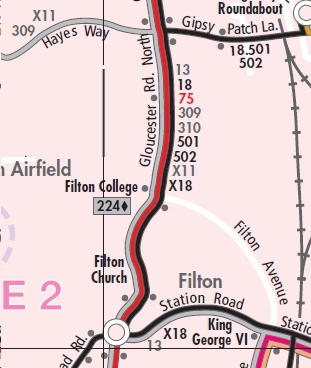 17 bus route numbers cover the Gloucester Road between the roundabout near Filton Church and the Gloucester Road flyover at the junction with Gipsy Patch Lane ("gipsy",please note, not "gypsy"). 9 are shown on the map above; 2 (224, 680) are college services; 5 (3, 3A, 3C, 3X and EXP) were added from this week and the existing X14 is missed off altogether..

Fortunately, Traveline South West has not sunk to the depths of using the over-engineered and obfuscating NaPTAN database nomenclature beloved of other regions. In Sheffield, names like "Chancet Wood" and "Four Lane Ends" are meaningless or simply wrong on its route 75 stop list. 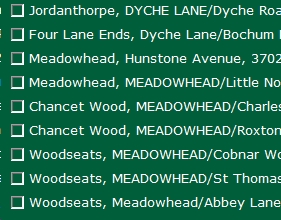 So the lists of northbound stops for Filton ...

... are totally consistent within the Traveline system and sensibly represent names that people will recognise. Hooray! Sadly such consistency is not standard throughout printed and other on-line sources. South Gloucestershire's 501/502 timetable has "Air Balloon" ... 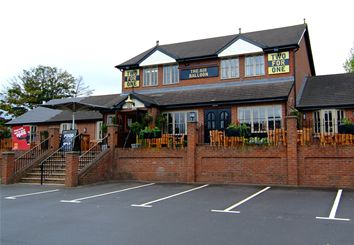 ... a pub somewhat south "Filton Church", the name used by most, and, significantly ... 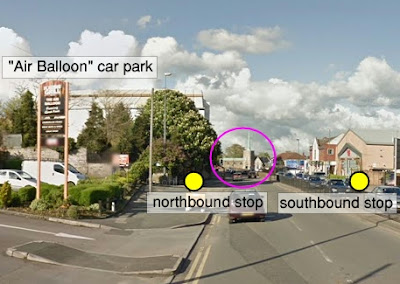 ... where the bus stops actually are! The church is some distance away; see spindly spire in the distance. 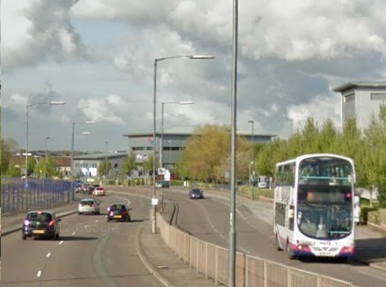 ... just in front of this approaching service 75. But there is no stop opposite, despite the erroneous evidence of the Greater Bristol bus map. 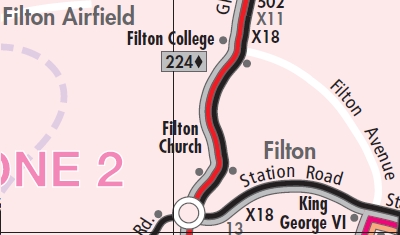 The stop dot next to the words "Filton Collge" simply does not exist and the one opposite is much further south. There are no stops near the end of Filton Avenue. 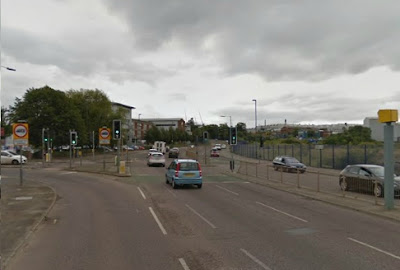 The northbound stop for the college is well past the main campus buildings and really ought to have the same name as the stop opposite, Cleve Road. But it's only "Cleve Road" southbound.

For the record please note that Filton College is actually part of ... 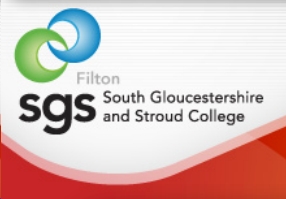 ... a much larger grouping of educational establishments.

By now our readers are thoroughly confused and wonder why they don't emigrate to Rockall Island rather than try to understand the bus industry. So, before we complete our exploration of Filton bus stops, an fbb diagram ... 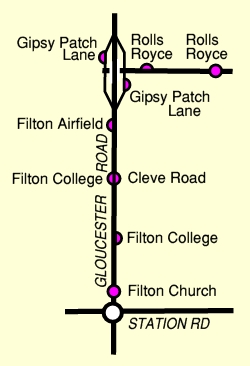 1. The stops at Filton Church are outside the "Air Balloon" pub.

3. The obvious stop for Filton College is southbound only.

5. The Bristol bus map has the stops in the wrong places.

So, until tomorrow, keep on taking the tablets! 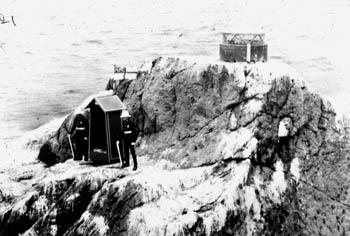 Just after 0800 one of Auntie Frances' double deckers arrives at Seafield Gardens, by the clock tower. A substantial gaggle of enthusiastic "students" is eagerly awaiting their big maroon (recently repainted) double decker. At 0804, a midibus arrives from Beer disgorging another, but smaller, heap. 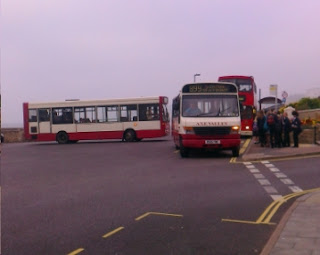 A third vehicle arrives a minute or so later. Bringing yet more youngsters to Seaton seafront. They have come in on the bus from the Axminster and Colyton direction. 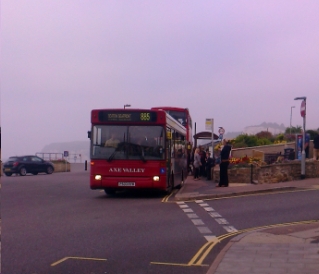 Meanwhile, on the other side of the Square at the Marine Place stop, the 0810 Monday to Friday departure for Beer is simmering gently. 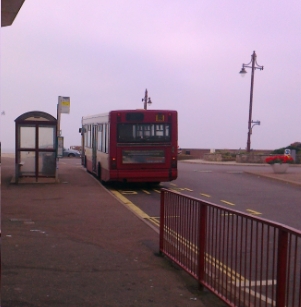 Having interchanged efficiently (although there was a worried looking man with a clipboard; looking as if he really didn't want to be in charge) the decker set off past fbb mansions to Woodroffe School in Lyme Regis. 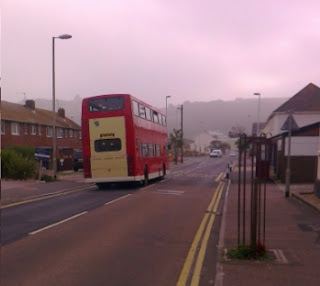