Which brings us to Red Flash. 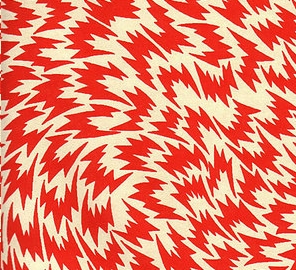 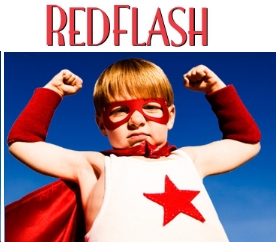 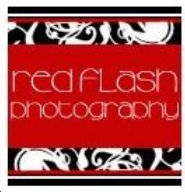 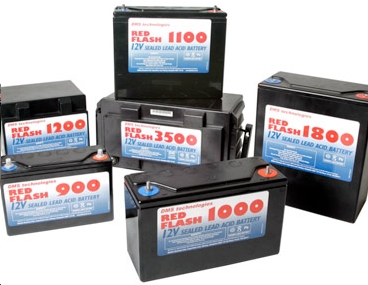 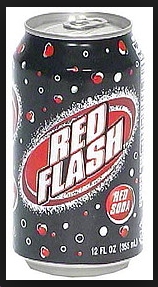 The new fleet of buses will service the Plympton, City Centre, Barne Barton route (21/21a).

Fleet? Initially there are just four new vehicles! Hardly a complete "fleet" for routes 21 and 21A. 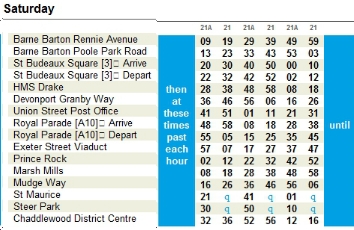 The big launch and unveiling of the buses was held on 23rd of August at Plymouth Albion Rugby Club. The event also celebrated the start of an exciting partnership with between Plymouth Citybus and Plymouth Albion. The Albion players officially launched the buses on Friday afternoon, in the midst of the build up to their first home league match on 20th of September.

At least it makes a change from the inevitable Ray Stenning!

According to the Plymothian Transit [PT] blogger, there were to have been eight new buses, but four are being painted blue for a Blue Flash route to Tavistock in competition with First.

More Reds are due later in the year. PT also tells fbb that these are the first new buses for Citybus in twenty years and the first significant batch in 30 years. Progress long overdue, then.

They do look posh! 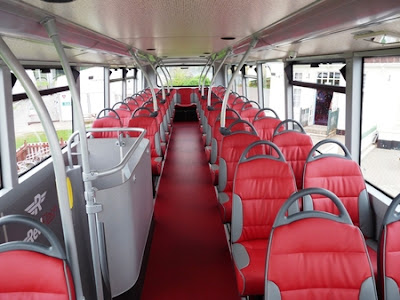 But this all poses a problem.

How effective is a brand launch if only a small number of vehicles carry the new livery?

Will you have to wait for a new bus to get "there in a flash"? Do the new vehicles go faster than the old ones? How flashy is the flash at peak times?

Plymothian Transit has some much better pictures than the company web site offers, so take a butchers (here). They'll download in a flash!

fbb is sure that PT will monitor the new vehicles and the impact on routes 21 and 21A; and will provide a link as and when. 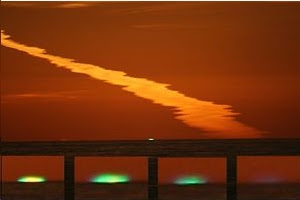 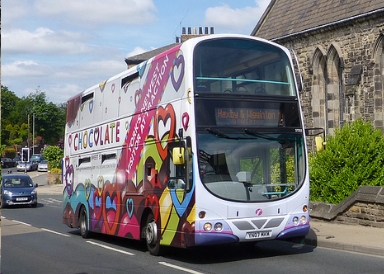 fbb commented upon this ugly brute in a previous blog. It advertises the York Story of Chocolate attraction. 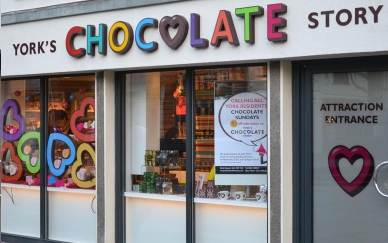 The fbb gang visited yesterday and throughly enjoyed the experience. For £7 (oap rate, plus on-line discount). The first half is a guided tour intermixed with visual presentations and samples. The second half is a demo of how chocolate is made, firstly as a presentation, then in practice. 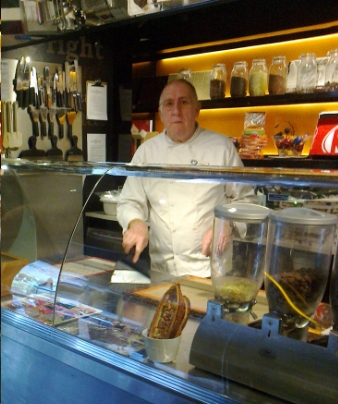 fbb particularly enjoyed the old adverts ('cos he remembers a lot of them). 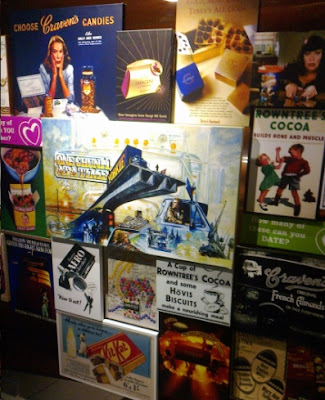