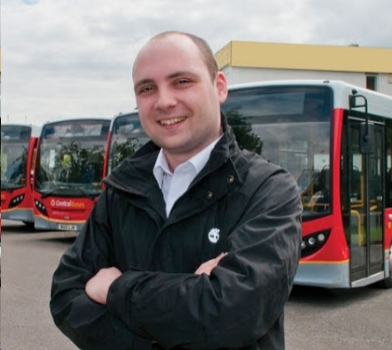 Central Buses was founded in 2003 by Geoff Cross, who at the time was just 17 years of age. The company started operating on service 7 (Birmingham to Perry Common via Witton) on 15 September with buses in the company's distinctive red and grey livery. The company quickly grew, now running 13 services (plus 2 school routes) across the West Midlands area. 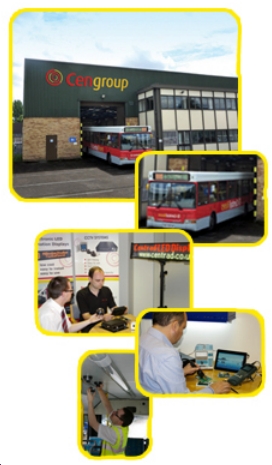 Later, Centrad was created under the CEN Group brand, which Central Buses also joined. This supplies electronic equipment to the bus industry. In turn, this has allowed Central Buses to be one of the most technologically advanced bus companies in the Midlands.

One of their more recent developments has been route 92 ...

... which runs hourly between Lichfield and Sutton Coldfield. 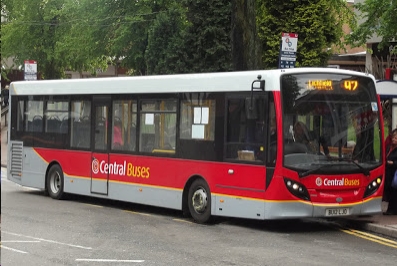 Arriva, of course, doesn't quote individual fares, so a comparison is impossible; but Central's seem attractive by today's standards. The route is similar to the 112, but on the northern fringes of Sutton Coldfield buses leave the main road and use Clarence Road to serve more of Hill Hook. Traveline has a map which is not the most helpful, but the wiggle off the main Lichfield Road can be followed in a rough and ready manner. 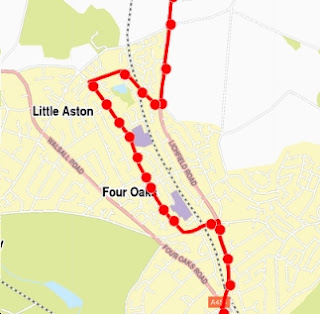 Ironically, a couple of days after Central started, another operator joined the fray. 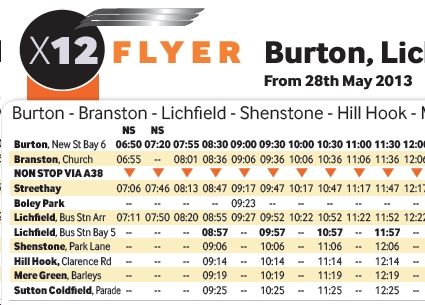 Midland Classic, based in Burton, were already running every 30 minutes between Lichfield and the erstwhile wonder working home of Double Diamond. 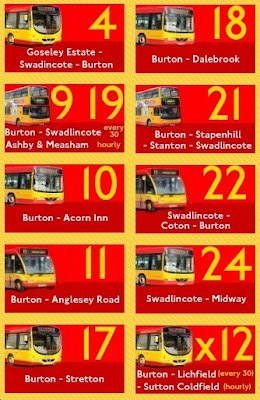 This change reintroduces a direct service from Burton to Sutton Coldfield which we have been asked for on many occasions. Perfect for a day out shopping in Sutton Coldfield and gives access to a range of bus services into Birmingham and the West Midlands.

Fares are different (higher for Lichfield to Sutton) ... 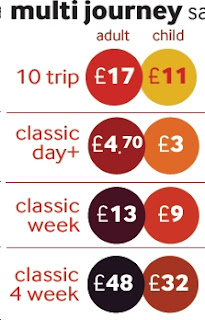 ... but the service restores the historic link to Burton and reactivates one of the equally historic route numbers. Like the 92 (but unlike Arriva's current 112) it runs via Clarence Road Hill Hook; here it also joins the National Express Travel West Midlands half hourly 902. So, between Sutton and Lichfield we have five buses every two hours instead of one, and via Clarence Road, four buses an hour instead of two. A chum who lives nearby tells fbb that he keeps a beady eye open for all three contenders for the Lichfield run and "on a busy bus there might be five passengers". His survey is, naturally, subjective and unscientific.

Surely not sustainable? But who will win? fbb's chum predicts that Arriva will be gone by Christmas and that the 92 won't last.

And fbb will report the news "as it happens."

A week or so ago signs appeared along Harbour Road ... 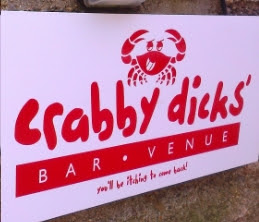 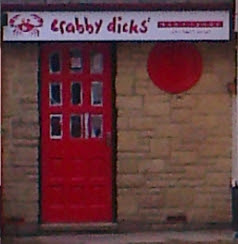 ... and posters outline something of the thrills therein available. 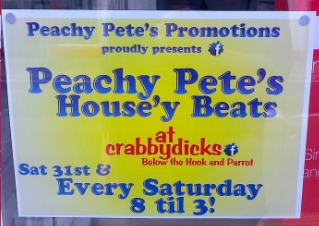 fbb did consider a visit, but 8 o'clock is a bit early in the morning for partying.

But last Saturday was a real highlight ... 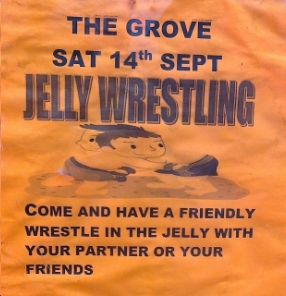 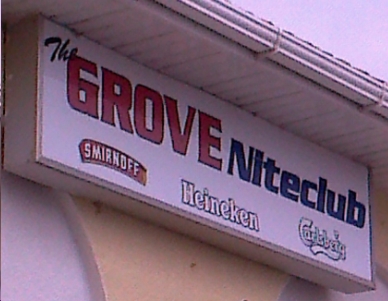 ... leaving the old man to wonder why such entertainment instills an inability to spell in the minds of sign writers.