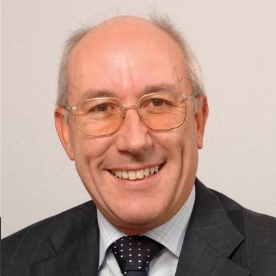 ... very big cheese with London Buses. Even if you don't usually follow his (occasional) blog, this one is worth having a look at. 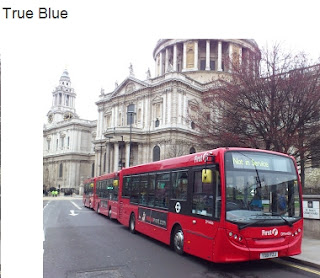 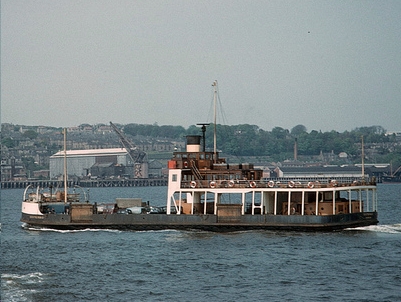 Until 1966, to get from Dundee across to Fife (and thus to St Andrews), you would need to go a very long way round or take a ferry. 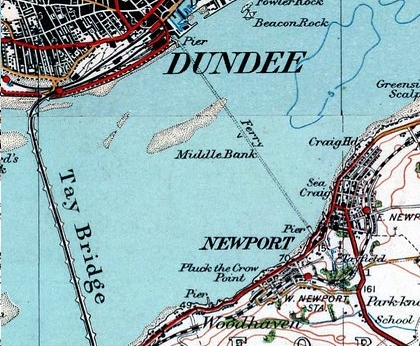 At Newport-on-Tay you could change from ferry to bus. All this changed in 1966 when the Tay Road Bridge opened ... 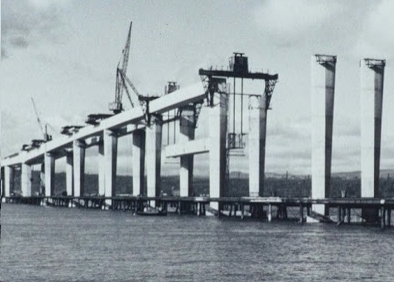 ... speeding journeys southwards considerably. Originally charging tolls, these were removed in 2008 as part of the Scottish government "get-rid-of-tolls" policy.

It is this new road that is taken by route 99 as it whisks the passenger between Dundee and St Andrews via the A914 (bottom right), ... 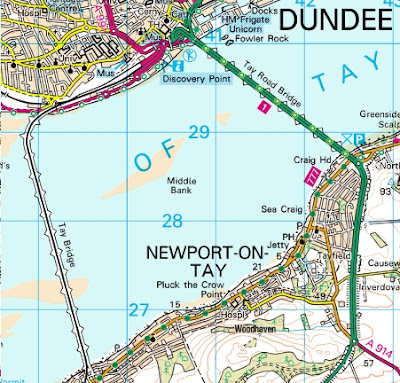 In May 2006 the route was improved to run every 15 minutes complete with ceremonial tape-cutting and picture of assorted important people. 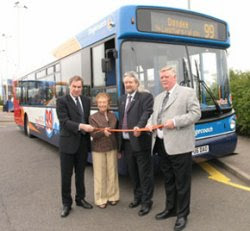 The service was branded Taylink 99 and was presumably super-successful because it now runs every 10 minutes. 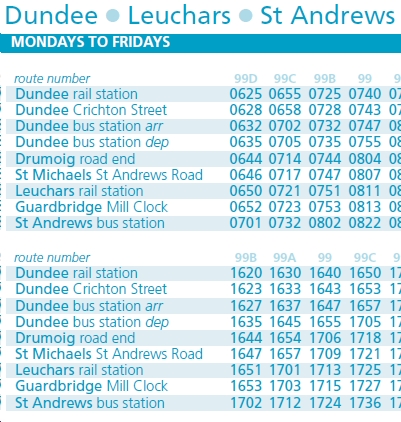 But the column headings for 99, 99A, 99B, 99C and 99D might lure the unwary into thinking that the ten-minute service followed different sets of roads between St Andrews bus station and Dundee railway station. But, be not alarmed, cautious and fearful blog reader, these five routes are exactly the same, as shown above. 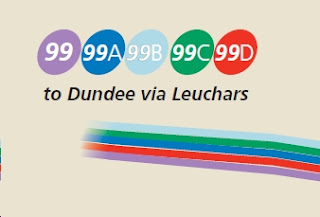 The only anomaly in the information system appears to be Dundee Council's "interactive" map which doesn't seem to have quite grasped the fact the the buses run to and from Dundee's railway station. 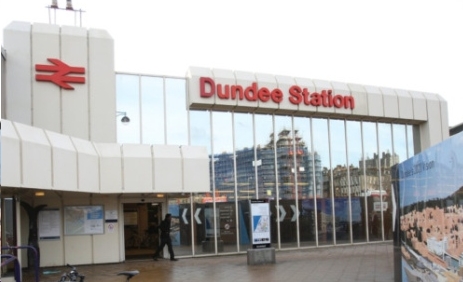 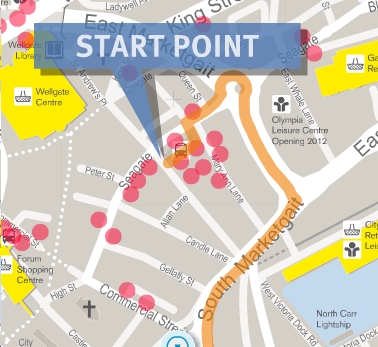 Why? Possibly because the 99 "terminates" in a loop via the railway station (inwards only) and, as we see all too often, computer systems don't like loops. Although, to be fair, Traveline Scotland gets it right! 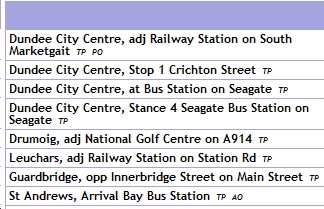 So looking at the poster in the frame at Leuchars station, you would expect something to encourage you into trusting information about that excellent 10 minute frequency with its surprising selection of suffix-supplemented service numbers.

You are invited to catch the hourly 99B to Dundee ... 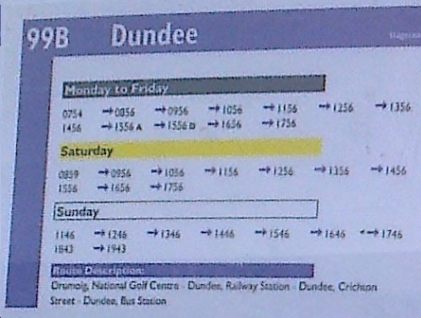 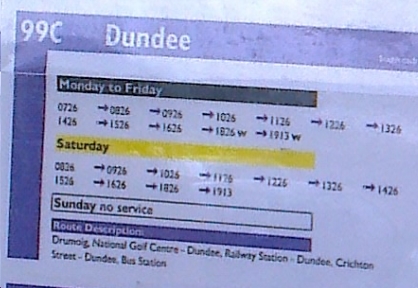 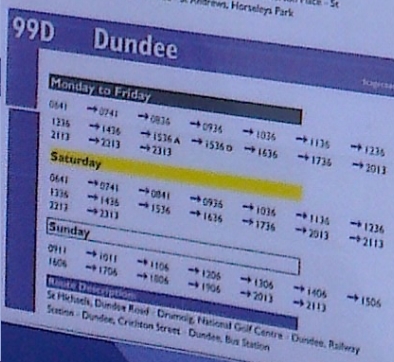 A regular Leuchars interchanger might be able to confirm this. Equally sadly, the identical route descriptions miss out the delightfully named Pickletillem ... 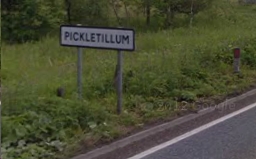 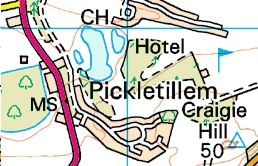 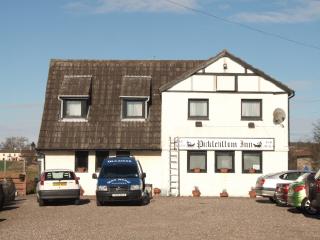 or does anyone care?

... nor does it mention that the bus runs via parts (at least) of Leuchars village.

Of course, the differing route numbers may well be important in the other direction, i.e. towards St Andrews, as we shall see tomorrow.

Next bus blog : Wednesday 24th April
Posted by fatbusbloke at 02:00