Not Bored at Watford [1] 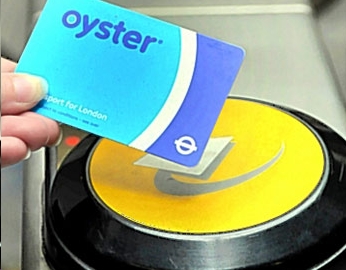 Copy of e-mail received by No 3 son, as sent to fbb last Friday.

Due to an operational issue, you are due a payment of £5.10. This is now ready for collection at Watford Junction. 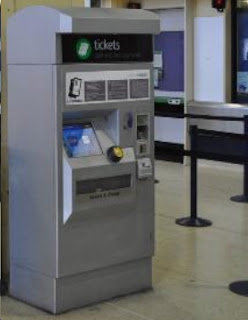 To collect your payment, touch your Oyster card on a yellow reader at the location shown above when you start a journey.

What is an "operational issue" wonders No 3; sounds like a tactful euphemism for "we've messed it up again." And, continues the lad, how does this work if you haven't provided Boris with with your e-mail details. And, once again, why can't Boris simply send you the money; why do you have to claim it via a "touch-in". Bois has no problems with taking your cash!

Oh, rather nicely, the man whose computer sent the e-mail is called ... 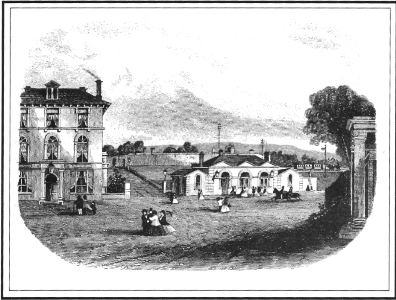 The first station at Watford, Hertfordshire, opened in 1846 as part of the London and Birmingham Railway. The facilities were modest and sited to the north of the rural road to St Albans. Amazingly the building still stands, now used as offices for a "Used Car Lot" with fantastic finance deals. 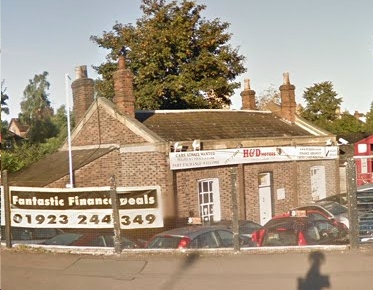 A branch line to St Albans (now "Abbey" station) opened in 1858 when the station had "Junction" added and moved to roughly its present site. A branch to Rickmansworth opened in 1862 and the station was rebuilt and extended in 1909. Then came the so-called DC electrics and the branch to Croxley Green ... 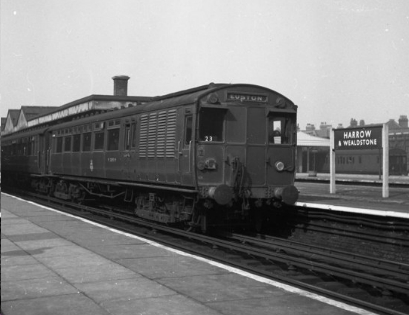 ... to complete the varied collection of services, main line and suburban. By the late 1940s the station had settled into a happy interchange routine. 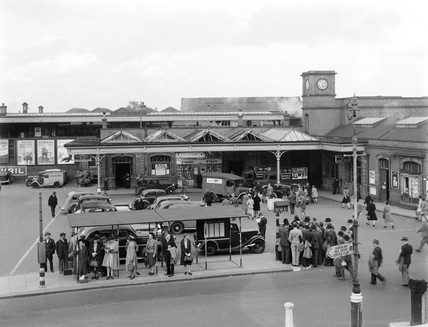 The site of the station building was used for an office block development in the early 1980s removing the outward signs of its London and North Western Railway heritage.

Maybe, for the sake of completeness, we should complete the tale by reporting that the Rickmansworth branch closed in 1972 and that to Croxley Green just fizzled out in 1996 as expounded in a previous blog or two ... 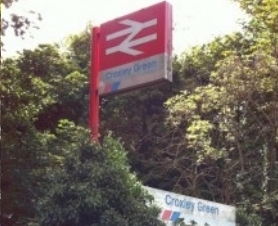 ... but leaving the ghostly presence of its station signs still in place 17 years later. The DC electrics are now part of Boris' Overground.

The present facilities at Watford Junction include a busy taxi rank and a small, but cramped, bus station. 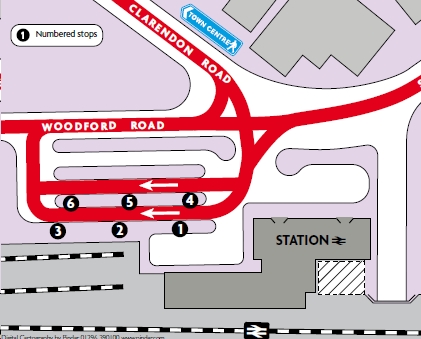 For the last few months work has been going on to "improve" that station access area and our next blog looks a what is being done. Needless to say, these changes have not gone down well with every class of station user, as we shall see. 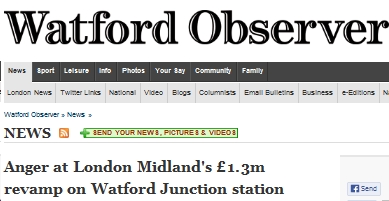 Next Rail Blog : Tuesday 30th April
Posted by fatbusbloke at 02:00