The sponsors of the new Greater Bristol Bus Map are to be commended for a potentially excellent production. In an multi-operator complex urban area a map is one of the must-have essentials for the innocent bus traveller.

So it is such a pity about the mistakes.

Even fbb isn't perfect and occasionally gets it wrong blog-wise; but the errors on the new map are far too many to be other than reprehensible. Some are trivial, merely sloppy.

U7A and U8 simply do not exist, having been replaced by a rejigged network for the University of the West of England [UWE] using conventional route numbers (no letters) about 6 months ago. Just a slip of the cartographic keyboard?

But others are less excusable. New routes 23, X2 and X3 are in place, but where is Bath Bus Company's new X4 via Keynsham and South Bristol to the Airport? 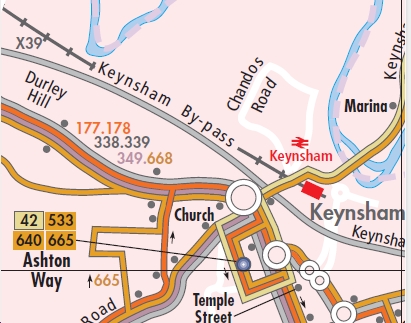 And, talking of the Airport, shouldn't there be at least a mention of the new Greyhound service to Cardiff and Swansea? Maybe not; as it doesn't appear in the appropriate Traveline timetable look-up list either. 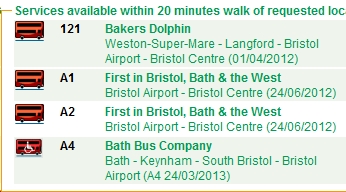 Omissions are bad enough; but wrong information displayed in all its cartographic glory, information wrong for some time prior to the maps compilation, is really unacceptable. For example, try waiting on Stoker Lane near the junction with Filton Road, north of UWE, for a multiplicity of bus routes to the north and west. 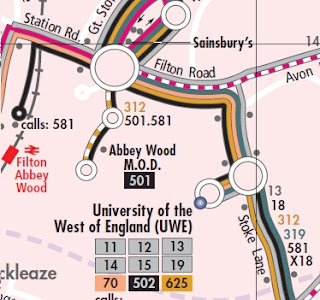 You would be waiting a long time as most (all?) of them now run via the new Cheswick bus only road and have done for many, many months. The official opening of the Link was on 17th September 2012. 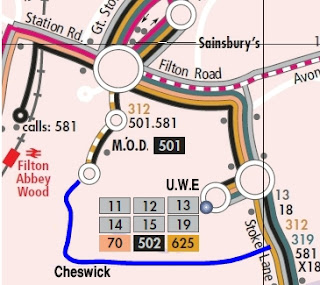 Cribbs Causeway is Bristol's major out-of-town shopping centre, served by plenty of buses, urban and rural. Nearby is "The Venue" ... 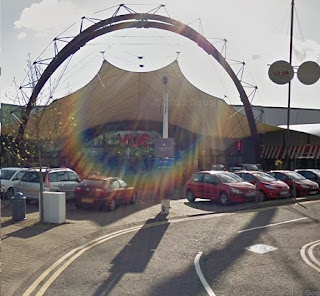 ... an "entertainment complex". [fbb used to go to "the flicks" with his boyhood chums!]. The new map shows several routes as calling at specific stops for the complex (bottom left on the map below). 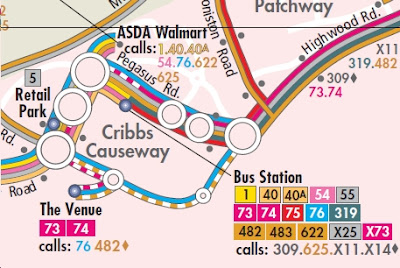 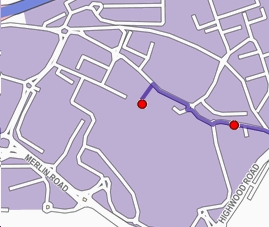 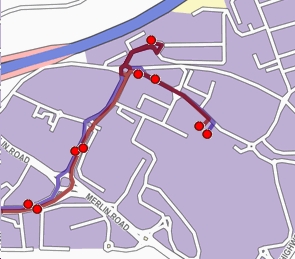 ... but uses stops on the main Lysander Road (bottom left). 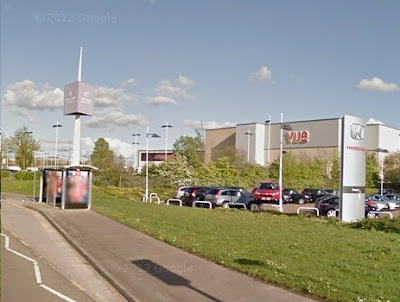 fbb does not know whether route 76 buses ever diverted via the little turning area shown on the new Bristol Map. STOP PRESS : see "comment" below from "Colly 405" : it's WORSE than fbb thought!

According to the sainted Traveline, only the 482 rural route calls at the stops as shown ... 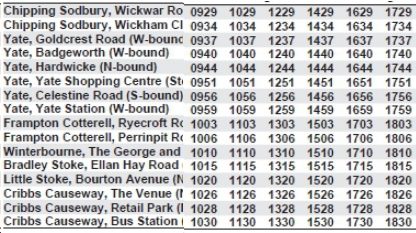 ... although Traveline's maps are less than helpful with buses in one direction not getting as far as the Venue "terminus". 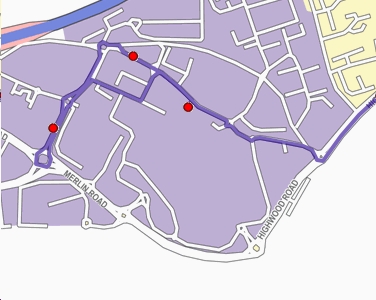 
Mysteriously it starts from there but never goes there, map-wise.


Then there is the "prestigious" X18. This is shown as running via the busy (?) commuter station at Patchway (hourly trains Monday to Saturday, two hourly Sunday) and out onto the main A38 at the north end of Station Road (Patchway Roundabout). 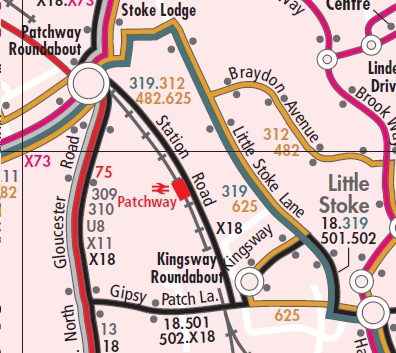 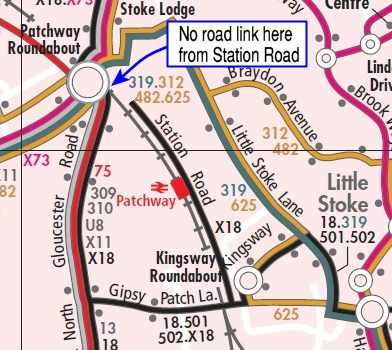 ... because the junction has been blocked, severed and removed for some time ... 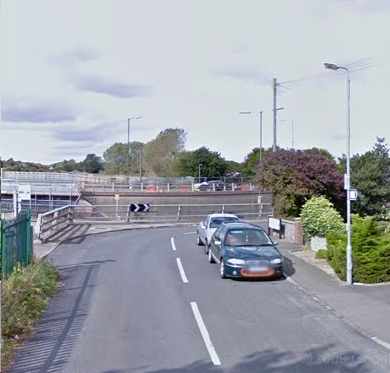 ... abut 30 years according to Bristol correspondent, Paul! Indeed Paul confirms (in an email to the authorities) that the route of the X18 is, by far, the most inaccurate on the map.


Out of courtesy and (presumed) completeness, fbb reproduces the rest of the content of Paul's critical e-mail.

13 - With the exception of one mention by Rolls Royce, the section north of UWE isn't shown

15 - This uses the top of Muller Rd, not Wessex Ave now

19 - Not shown as going via Cotham

73/74 - These use Filton Ave, not Muller Rd now. Also, I don't think any of them extend to The Venue any more?

309 - Not shown as running via Hayes Way

U8 and U7A - These stopped running in September last year, yet still appear on the A38 at the top of the map.

Finally, no routes are shown as going via Cheswick en route to/from UWE - they are all shown using the 'old' route via the ring road.

So the key question is this. Who is responsible for these bludners? FWT have a good cartographic reputation and it is hard to imagine that they could have made so many significant mistakes. The operators really should know where their buses run but have clearly not checked. Ditto the local authorities. All parties must share the blame for allowing so many opportunities to mislead the map's users and to evade proof checking and data sourcing.

You would have to conclude that no-one involved knows where the buses run!