But first, a Bone to Pick; up north ...
See "Competition or Consternation? [Episode 2]" (read again)

New flagship bus station or a new Ceramica? If this is the start of Hanley's regeneration, God help us. One hundred and twenty buses going through it every hour? In your dreams, Stoke-on-Trent City Council. Buses are lining up to get into it because it's a lot smaller than the other one. Ask the drivers who are trying to use it? it would have been a good idea if you had asked them in the first place, before building it.

Hanley bus station is far too small to cope with the amount of traffic trying to use it. The inside of the bus station is too narrow, with not enough seating. People standing around waiting for a bus are obstructing others walking to their stand. Instead of placing the outside lighting system around the roof area, it has been placed on two poles in the centre of the station, causing an obstruction for reversing buses.

The old bus station had separate entry and exit routes but the new station uses John Street, a very narrow road, where buses are now queuing to enter or exit, causing noise and exhaust fumes for people near the Victoria Hall. 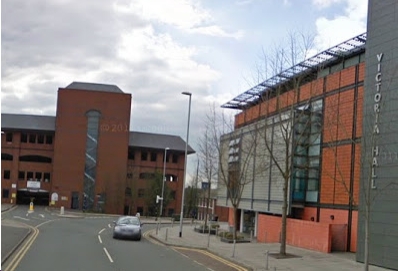 The entry and exit from the new bus station should have been on to Lichfield Street, opposite Birch Terrace. Then, the buses could have used the ring road around the town. Instead, they use Trinity Street but as Stafford Street is now two-way, they have difficulty turning into it, as it is obstructed by parked vehicles.

As John Street is blocked by waiting buses, the public cannot enter or leave the multi-storey car park to visit the town or the Victoria Hall, so are turning around and going away. This has made John Street car park obsolete, as it is now unusable.

Due to the long wait to get into the bus station, the buses are running 20 to 30 minutes late and drivers are telling passengers they have to get off opposite the Wilkinson store, as that is as far as the bus is going.

My verdict on the new bus station? Not fit for purpose.

From bones to pick to picking Boën

fbb's Euopean lorry driving chum, David, e-mailed a couple of photos of Boën Station near St Etienne, near Lyon. These provoked a bit of on-line investigation by fbb resulting in yesterday's bus based blog. (read again). So today we look at the trains. 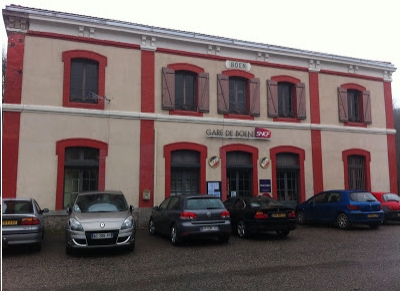 Boën  station is next door to the town's biggest factory which does casting and fettling of huge lumps of metal; the reason for David's lorry-stop. 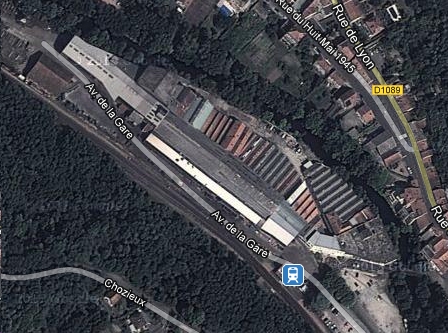 The station building is hidden under the "train" symbol (above) and hasn't changed much since the shot below was taken, back in the early 1920s. 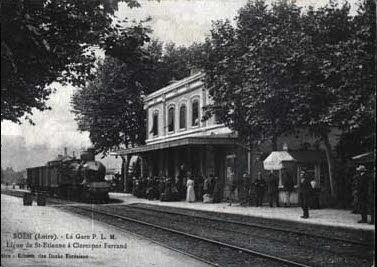 Various on-line articles tell us that the building is to a typical PLM design.

The Compagnie des chemins de fer de Paris à Lyon et à la Méditerranée (usually known simply as the PLM) was a French railway company. Created between 1858 and 1862 from the amalgamation of the earlier Paris-Lyon and Lyon-Méditerranée companies, and subsequently incorporating a number of smaller railways, the PLM operated chiefly in the south-east of France, with a main line which connected Paris to the Côte d'Azur by way of Dijon, Lyon, and Marseille. The company was also the operator of railways in Algeria. Absorbed in 1938 into the majority state-owned Société Nationale des Chemins de fer Français, the PLM's network became the south-eastern region of SNCF.

A PLM building is iconically "French" and forms the basis for numerous model railway structures. 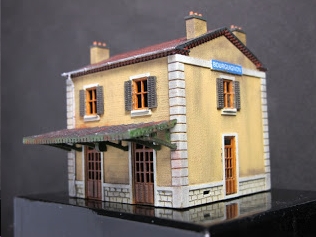 Of course, PLM operated some of the classic expresses to the luxurious Mediterranean resorts ... 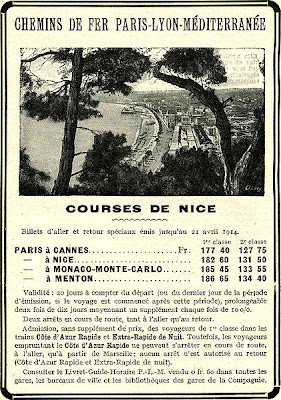 ... and some very futuristic trains. This machine ... 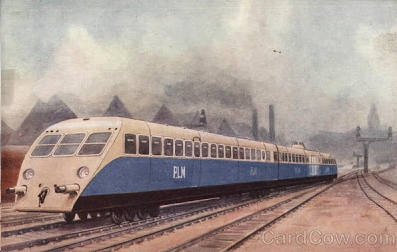 ... was designed and built by Bugatti.

The fastest, most comfortable, Bugatti train was known as PRESIDENTIAL which had 4 engines producing 800 horsepower in a double set with 48 luxury seats. In this form a speed of 196 kph (122 mph) was achieved in 1934 which was a new world rail speed record. These railcars were highly successful being light, clean and comfortable as compared with steam powered rolling stock. Their chief asset was speed and the railway companies were able to drastically reduce long distance journey times.

Some of the PLM steam locos were typically continental, big and impressive ... 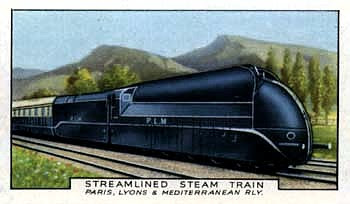 ... seen here on a cigarette card hauling the up-market and sexy "Train Bleu" as featured in an Hercule Poirot story. 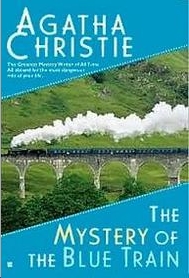 Alas, Boën was not on the primary route, and to this day only carries local trains which we will look at in a day or two. We may need to exercise our "leedle grey cells"!

By the way, again for non-Francophiles, those two dots above the "e" of  Boën are called a "tréma". The "diacritic" (also diacritical mark, diacritical point, diacritical sign) is a glyph added to a letter; in this case to show that it is pronounced separately from the previous vowel and not as a diphthong. So it is not "B-oh-n" or even "B-er-n" but "B-oh-en." 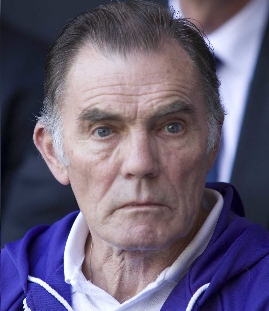 Bet you're glad you've read that?

Next Bus or Rail Blog - Saturday 14th April
Posted by fatbusbloke at 02:00