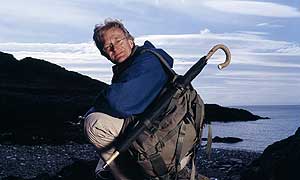 The man with the umbrella presented two series of programmes (BBC2) back in the early 2000s, recreating the work of key UK cartographers; fascinating. 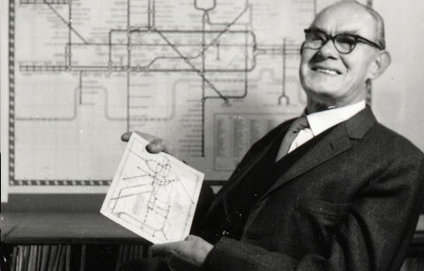 The London Transport employee who, inspired by the principle of electrical circuit diagrams, invented the London Underground diagram and set a world wide trend of comprehensible simplicity. 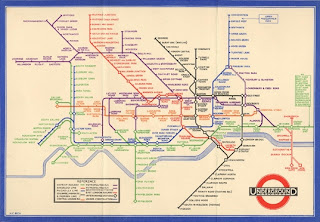 
He has just been commemorated with an English Heritage blue plaque. 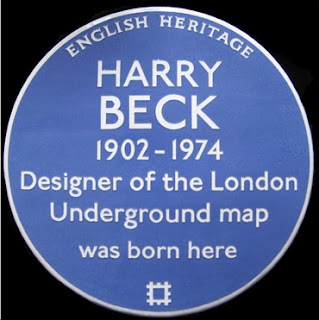 Hopefully the current residents of 14 Wesley Road, Leyton will be able to cope with the regular sight of groups of sad elderly men peering at their frontage. 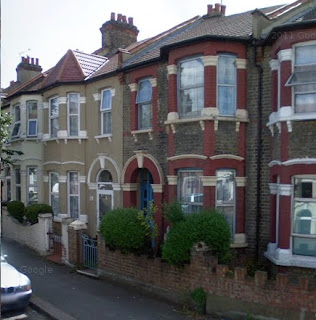 The home of a genius!

When London Transport decided to cease production of the long-standing single map of all London's bus routes, Mike Harris (no photo found so far) took on the project (by agreement) as a part time hobby and/or business.

Although far less easy to use than, say, the Paris transport map, this little pocket guide does provide the only cartographic representation of the whole of the Transport for London bus area. With practice it can guide even the most innocent of visitors to the Metropolis through the complexities of bus routes. And it really is "pocket-sized". 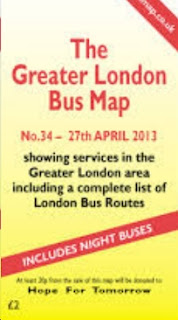 ... and for the real map geeks he will even sell you one of every edition so far published for £47.50. He even includes a donation to charity for each copy purchased.

Although hard copies are always best, wired and on line types can purchase digital downloads.

But the most fascinating of his products (for an old crusty like fbb) is his selection of historical maps. 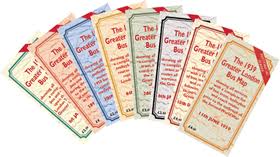 From 1939 to 1970 these provide a stimulating insight to bus route development, but furthermore, they also illustrate the growth and often dramatic changes in London's roads and associated infrastructure. Compare, for example, Docklands in 1939 ... 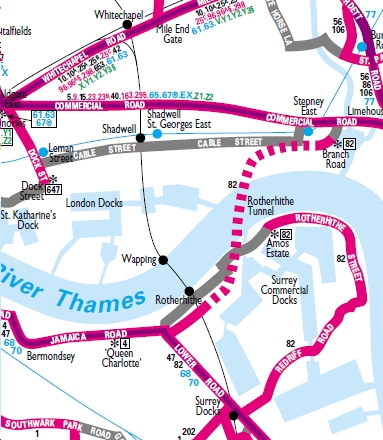 ... with our trendy residential experience today.

Even if our blog readers do not share fbb's fascination with all things cartographic, a selection of "then and now" editions is educational, informative and stimulating to the little grey cells.

From time to time fbb places a copy in the "reading room" - for reading, not for any other purpose! 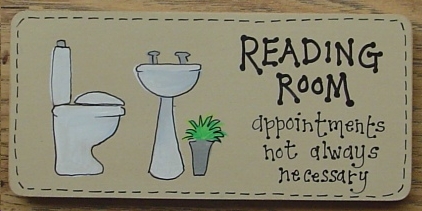 By far the best account of the work of Harry Beck is this ... 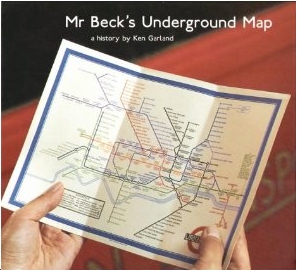 ... available, as they say, from all good booksellers and from on-line sites. The author, Ken Garland, should know what he is talking about as he was a successor designer who worked on later post-Beck editions of the map. Strongly recommended.