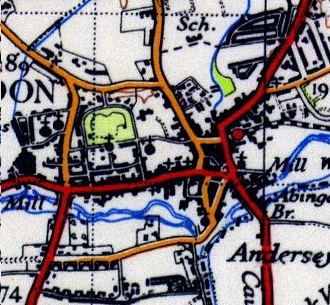 There wasn't that much to Abingdon until post Wold War 2. But recent development has changed the town completely. Its estates have burgeoned and the road from Oxford via Kennington and Radley is amost completely built up all the way. The little square of narrow town centre streets near the station has been superseded by Stratton Way, a sort of  inner bypass. 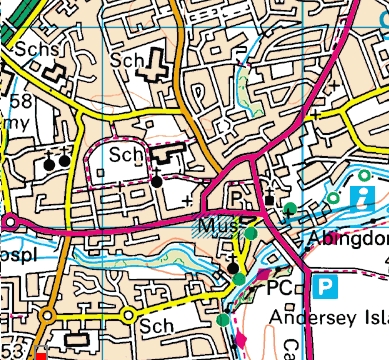 Construction of the road was implemented in 1968 (opened late 1970) over the grounds of Stratton House, owned by the Tompkins family, businessmen and benefactors of the town**. 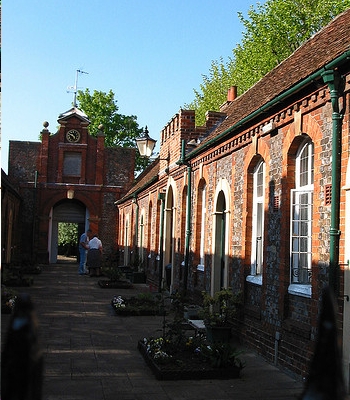 The Tompkins almshouses on Ock Street
for dissenters and Baptist ministers

It is here the most bus services congregate and so it is there that fbb hied to see what was what. These three shelters ... 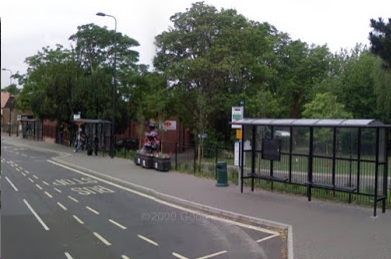 ...constitute the main departure point for buses in the Oxford direction.

In 1983 the former Oxford Motor Services was split into separate Oxford and South Midland units. The Oxford Bus Company was allocated the Oxford city services and the London routes, and South Midland was allocated the remainder of the network. Both companies were subject to management buyouts. The South Midland company was soon resold to Thames Transit (later Stagecoach) who introduced minibus competition and began encroaching on the City services. Oxford Bus was subsequently sold to GoAhead and, until recently, competition within the  City was intense and wasteful.

Initially there was head-to-head competition on the various Abingdon Routes as here in the 1990s ... 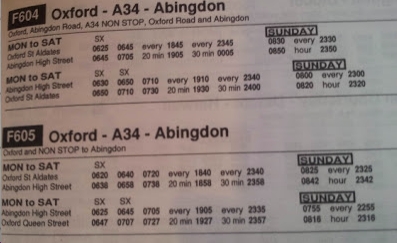 ... with both operators offering a 20 minute express services via the A34. But, over the intervening years, things have settled down into a mutually respectful peace on the Abingdon corridor. GoAhead operate every 15 minutes along the "built-up road" via Kennington and Radley as route 35. 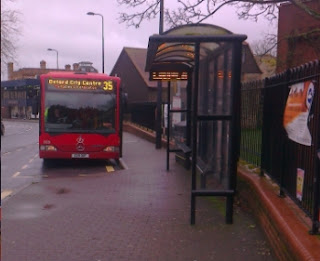 The 35 provides an adequate link from Radley Station stopping conveniently at the end of the approach road ... 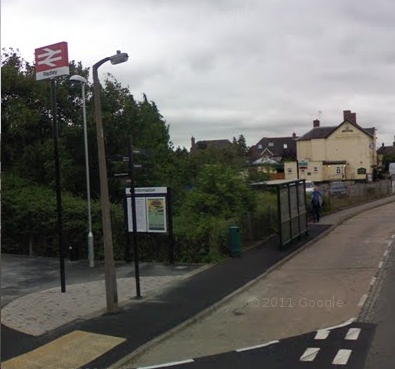 ... and offering a far better frequency than the railway branch ever did!

There is an hourly service via 4 to Oxford via Cumnor and Botley ... ... and Oxford Bus' former service X2 fom Oxford to Didcot has been handed over to fellow GoAhead company Thames Travel ... 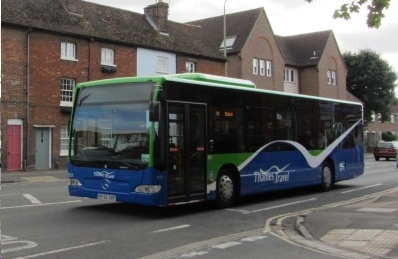 ... which offers a confusingly forgettable every 45 minute frequency. 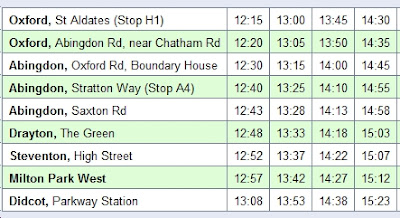 The Stagecoach involvement from Oxford is the 31 ... 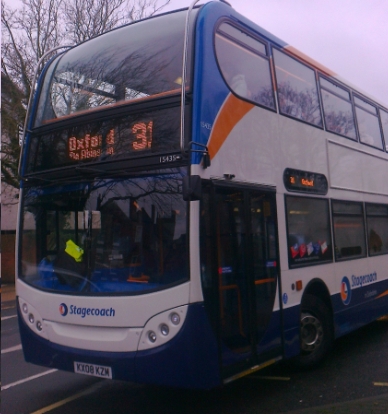 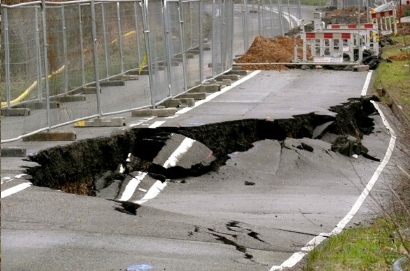 ...'cos the road has collapsed after flooding) to Abingdon, then on via Marcham and Grove to Wantage.

There are many lesser services to more rural destinations plus three town services operated by Heyfordian. 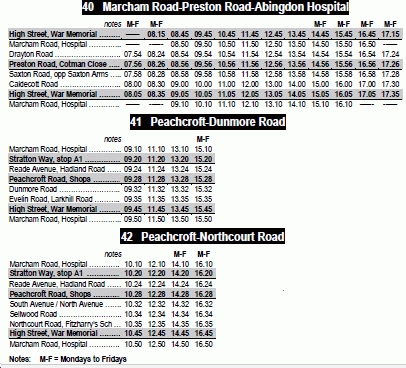 But finding out where these go cartographically is impossible. For some unfathomable reason, Oxford County Council can't manage a local bus map for Abingdon ... 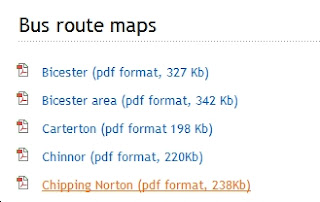 .. and the main county-wide map lacks the necessary detail. 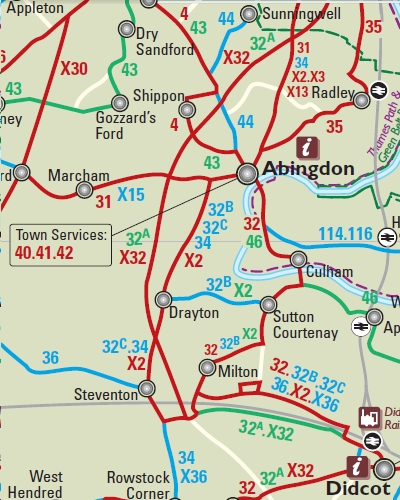 An on-line search did reveal a couple of Abingdon bus maps (hooray) but sadly these were for school buses and were of no use to the puiblic (boo)! 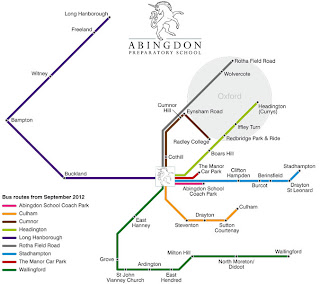 
In summary, there is no map of all Abingdon bus routes; there was no information about the Christmas and New year pattern of service; BUT if the TiC is open there is a good chance of picking up most of the appropriate leaflets. How many is "most" depends on the willingness of Town Council staff to cajole the bus operators into supplying them.

So what is on offer at the stops on Stratton Way to assist the humble and frustrated visitor who might (just might?) seek to explore further by bus?

fbb will also explore the current timetable for the main route to Oxford via the A34.


Next Bus Blog : Wednesdy 16th January
Posted by fatbusbloke at 02:00