Battling the Bits and Bytes - continued! 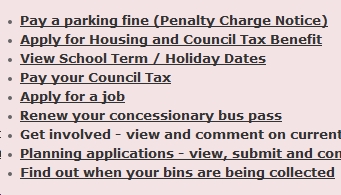 Seeking to renew his expiring bus pass, a perspiring fbb was on the grump as the conspiring council was making it stressful to "Do it On-Line". But after some keyborard komplications, the old man had reached the above menu. With a sigh of relief and not a little tense anticipation, he so clicked ... 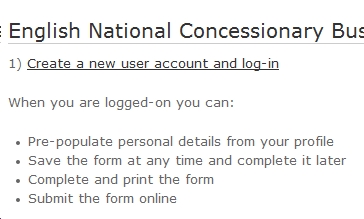 ... and found that his administrative impotence was immediately invoked because he was not logged in. One delight that brightens the fat bus bloke's dreary and dismal day is the expectation of the heart-stopping thrill of being able to "pre-populate personal profile details". So he had to create an account. 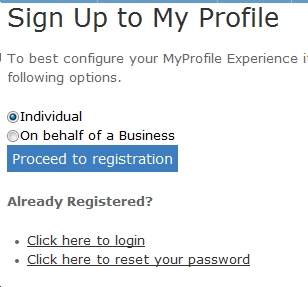 So he filled in all the necessary detail, including inside leg measurement, details of any infectious diseases and a strong denial of membership of UKIP. 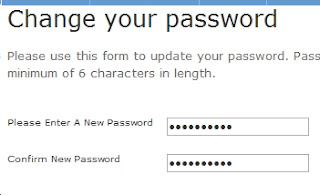 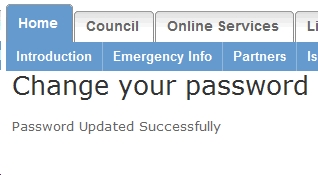 Amazingly the old man managed to do all this successfully.

Now why was he doing this? He had quite forgotten!

So orf fbb jolly well goes, giving all the information again that he has just given to "register". Now weren't confusers supposed to cut out all this tedious repetition? 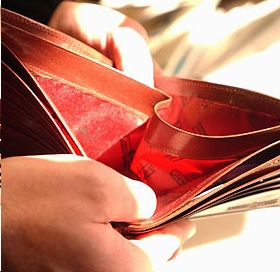 Now here your author has to make a confession. During the post festive clear up, he threw his bus pass into the recycling bin together with his bank card and various codes for using his dongle; thus presaging a potentially sinister situation. At least, that is the best explanation. An alternative is that the wallet concerned was abducted by aliens. It certainly had not left the house by any natural route.

So the bus pass form asks for the easy-to-remember 173 digit reference number on the old card.

Typing "lost the card" in that box or in the "any further information" box did nothing to encourage Deep Throat to proceed and fbb was simply marooned on page 2 of 4 on the renewal form.

Was this the end? Would fbb be condemned electronically to pay for all future fares?

With tears of frustration and repentance (for being an incompetent old man) streaming down his ample cheeks he dialed the enquiry number.

"Yes Sir," said the cheery bright young (female) thing on the other end of the line, "I can do that for you here." So proffering name, address and date of birth, fbb waited anxiously for further interrogation and possible arrest by the Newport "Ministerium für Staatssicherheit" - aka Stasi!

"Thank you Sir," spoke the voice of an angel**, "you card will be with you by post within the week."

And that was all.

**  Biblically speaking, angels are always presented as male, (although they are probably sexless) ... 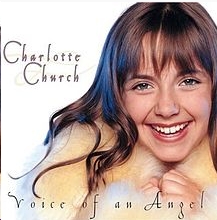 Uno (Universitybus) have announced the next phase in their predicted Northampton expansion. In addition to the University routes 19 and 20 a new route 21 starts tomorrow, Monday 21st Janaury. It runs direct from the campus into town, opening up head-to-head competition with First Bus. And publicity for this change ... 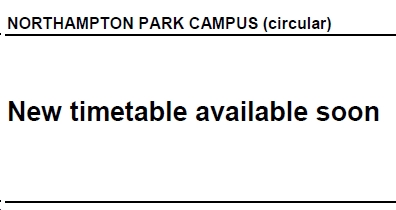 And that helpful note applies to the 19 and 20 which are changing on the same day.

Never mind, we can log on to the "Uno" web site and find this:- 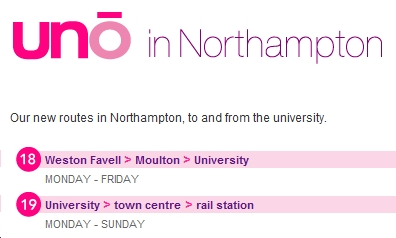 Does the University of Northampton (who, effectively, are the local operating company) inform its students?

Will that be before the next timetable change, perhaps? Or never?

Do bus operators want to "sell" their services?

Thanks to Alan, Northampton correspondent, for this encouraging (?) information, who adds that, as of yesterday, he has yet to find any printed information for new route 21 anywhere in the town. As Alan opines, "If you've got any state secrets, hide them within Northampton's bus information services; nobody will ever find them there."  MI5 take note.

fbb will check when the information appears and report accordingly. Don't hold you breath!