How to "sell" a bus service. First, First gave it a logo:-

Hmmm, that's different but not exceptional. Then their initial publicity showed a branded bus ...

... and that's not unusual these days. But this is! 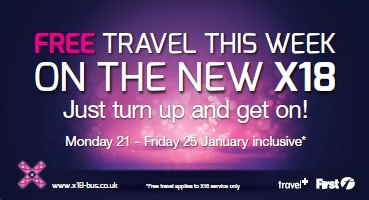 Sadly free rides only on the X18 and the offer finished last Friday; so don't go rushing off to Aztec country ...

... for a freebie, 'cos now you'll have to pay. [Unless, of curse, you are ancient like fbb; then the evening journeys are free; if you haven't lost your bus pass.] And there were stickers on the buses and posters for employers on the route. 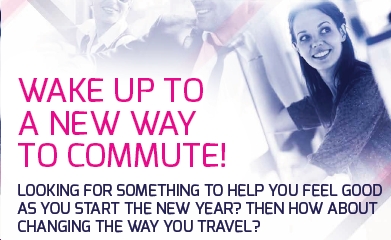 But the stunner was a huge advert in the "Bristol Advertiser". The ad included this panel ... 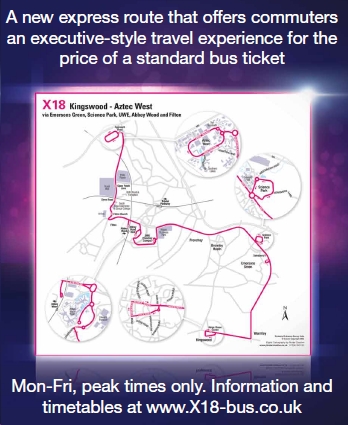 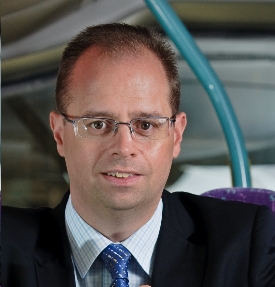 
As awareness of the new express service grows, its popularity amongst commuters who want to travel via the A4174 ring road to get to and from work destinations quickly, easily and without the hassle of driving themselves, is similarly expected to increase. Notably in order to appeal more to potential passengers, the vehicles being used on the service are also top notch, with seven modern buses being used to provide the service, each boasting leather seats and free onboard WiFi.


Seven buses, Mr Reddy? Looks like three on the X18. Maybe you have included the service 18 as well. Yes; looks like four on the 18. Three plus four equal about seven.

So what next, First? 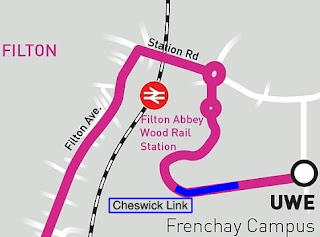 A drive to improve bus services in South Gloucestershire stepped up a gear this week with the opening of a new route. The Cheswick Bus Link will provide bus passengers non-congested access through one of the busiest parts of the district with a 1km bus and cycle-only route. Opened today, it is operating between the University of the West of England (UWE) and Abbeywood in Stoke Gifford allowing buses to bypass traffic on the Avon Ring Road and Coldharbour Lane.The link will also connect residents of the new Cheswick Village development and it is hoped the route will improve journey times and reduce car usage. 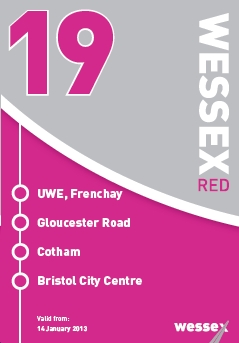 Here is the symbolic cutting of the tape by a local dignitary with a service 19 of Wessex Bus in attendance ... 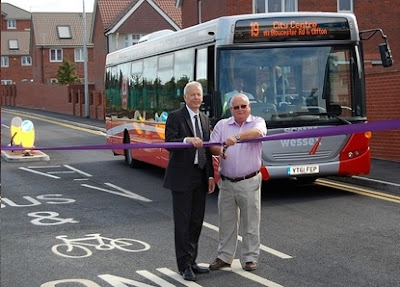 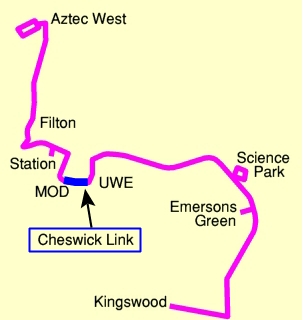 Incidentally, Wessex Bus is part of the Rotala Group that has just bought the Redditch and Kidderminster depots from First. It's a small (blogging) world.

All in all, very good news for bus passengers and lets hope the spectacular promotion of the X18 produces an equally spectacular growth in passenger numbers. From the concept of the route and the excellent publicity it deserves to succeed.

Thanks to our Bristol correspondent for news of the "Cheswick Link"

Next Bus Blog : Wednesday 30th January
Posted by fatbusbloke at 02:00