A particular delight was this ... 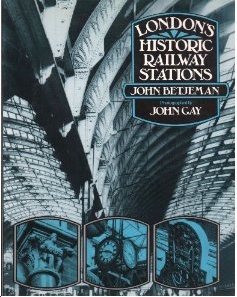 In his preface, the good Sir John writes, "Looking at railway stations can be as diverting as looking at old churches. The termini of a capital city are part of the lives of the nation; they witness the smiles of welcome, the sadness of goodbye, and many hours of compulsory boredom for the uninitiated."

The icing on the literary cake, however, is provided by superb photographs by John Gay.

Gay’s love of architecture, nature and the countryside are reflected in his work. His photographs are published in six books. It was his second book Prospect of Highgate & Hampstead (1967) that put Gay on the map as an architectural photographer. His most well known book is Highgate Cemetery, published in 1984, with Felix Barker. 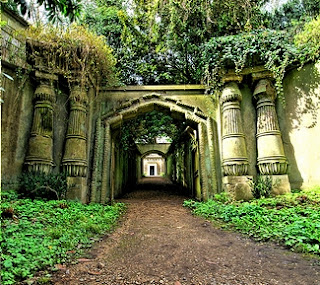 A subject close to his heart, John Gay was actively involved in the rejuvenation of Highgate cemetery following years of neglect after the Second World War. After his death in 1999 over 40,000 of John Gay's photographs were left to English Heritage and are held in its public archive (a selection here).

So here are a few extracts and the challenge for our readers is to spot the correct terminus station. The quotes are from the captions that accompany these photo snippets. Occasionally fbb has removed names and phrases which might give the game away too quickly. 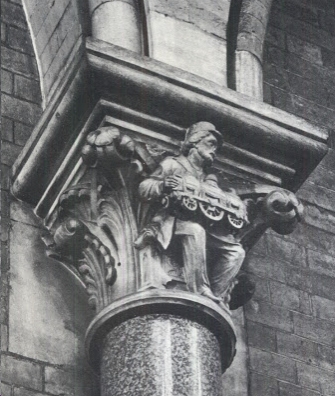 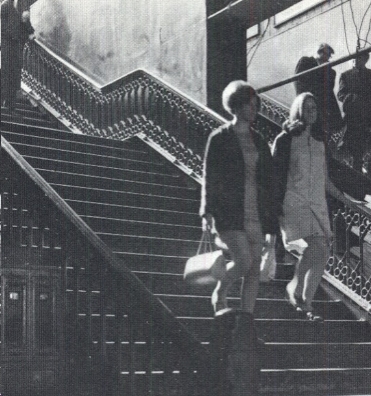 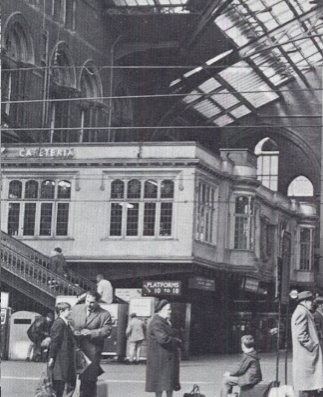 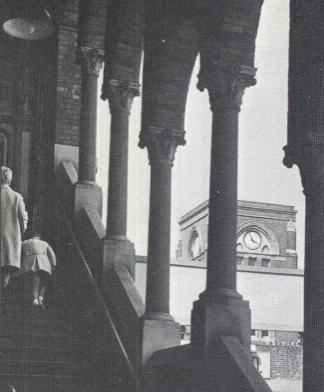 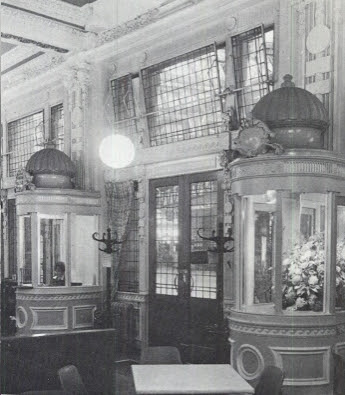 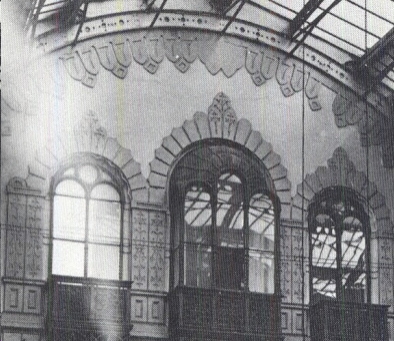 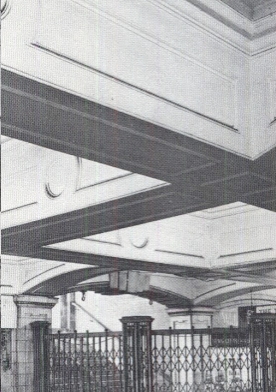 Quote : The station when it supports the block of flats above 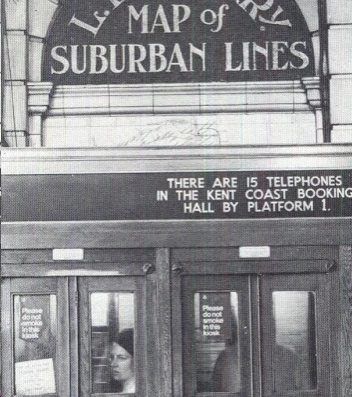 Please can we have the Doric Arch back at Euston? Even if it is only a plastic replica!

And one final snippet. Plus ça change! 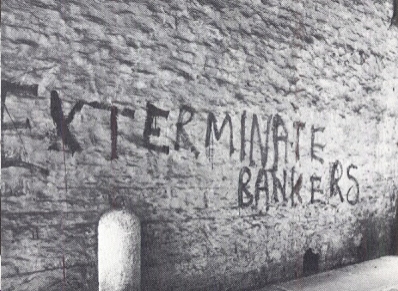 Photographed "under" Fenchurch Street Station; undated, but presumably taken in the late 60s.

P.S. Please don't send your answers in as a blog comment as that might spoil the challenge for others.

Next Bus Blog : Monday 14th January
Posted by fatbusbloke at 02:00