The first complete London timetable ever ... 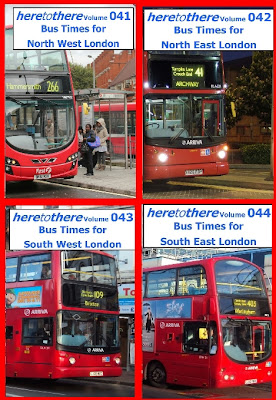 ... but you'll need to buy four volumes at £15 each! The company does have a some current offers via their own sales set-up which may be less painful than £60.

But the books have no index. fbb's North West London arrived with the Transport for London (TfL) North West ...

... and Central route maps which offer some help but only if you strike lucky and spot where you want to go.

So, perhaps you want to get to Quinta Drive. Where do you start looking?

j
We are promised an index in "Getting Arounnd London" due later this month, doubtless for another £15. 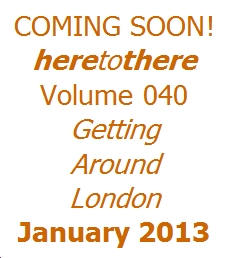 So the books are not very easy to use unless you know exactly what to look for.


The editors have reproduced Robert Munster's PDF timetable pages with no further editorial input; doubtless as the most cost effective way to achieve a result. But this does mean that the failings of the source material are simply re-printed without explanation. 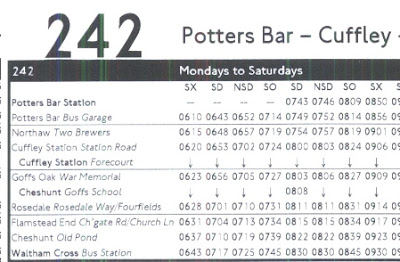 ... would benefit from a little tender loving care, particularly to split out Monday to Friday and Saturday tables. And its non standard extension on Sundays is simply mystifying. 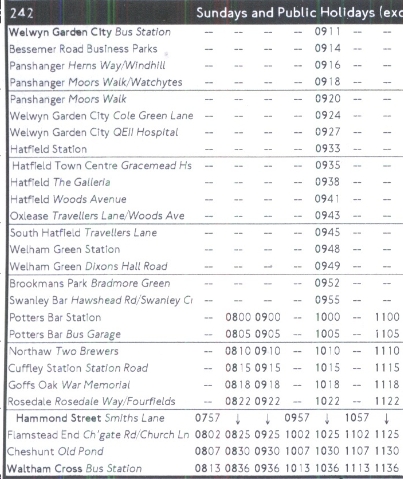 Can I get from Panshanger to Cheshunt Pond on a Thursday? On a Saturday? How do I find out? With no index or editorial input, I am, literally, lost.

The A30 panel (Chesham to Heathrow, Carousel Buses aka GoAhead) ...

... includes 740 and A40 journeys over the common part of the route and this all gets repeated on the full 740/A40 table. Surely it would have been better to show the A30 alone with a cross reference to additional journeys elsewhere. In the extract above, the A30 and the A40 are almost at the same times so presenting them together achieves very little.

Occasional tables appear in the old style of TfL timetable and in much bigger print ... 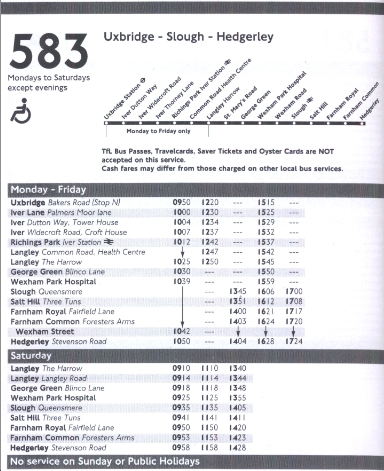 ... which is harmless but confusing. As it's "big", it must be special in some way. But it isn't.

Finally some tables come from non TfL sources like this from Uno (University Bus of Hatfield). 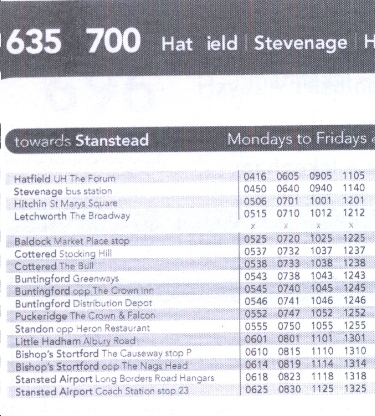 It appears in the book in numerical order as service 700. So what is the 635? 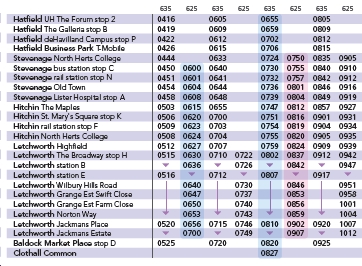 Answer : it's the full version of that top bank of times which offer connecting journeys to Stansted by changing at Baldock. Or are they through journeys? "Here to There" simply reprints the timetable with the explanation in small light grey print that is difficult to read.

But, more to the point, what is this service doing in a North West London book anyway?

And the town appears as Hat(space)ield because some posh printers' fonts use a special character which joins the "f" and "i" into a single letter "fi", missing on most computers. It can be (and should be) added by hand.

Whilst fbb applauds the idea of London timetable books, in an ideal world the implementation leaves quite lot to be desired. Having created and edited the Great Britain Bus Timetable and its derivative volumes, fbb is well aware that these things aren't easy. But you are left with the feeling that the compilers ... 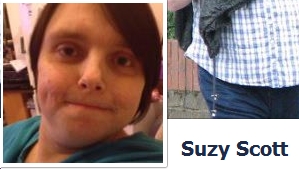 ... have taken on an impossible task.

We can only wish them well in their enterprise. They deserve to succeed, but ... 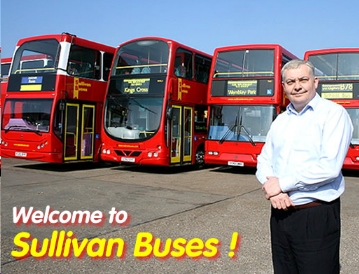 ... the information for Sullivan's Watford to Borehamwood service 306 is, frankly, ghastly.


Next Bus Blog : Friday 4th January
Posted by fatbusbloke at 02:00