News today of the sale of First Bus operations at Kidderminster and Redditch to the Rotala Group. Rotala already operates in the Redditch area.

More information as soon as it becomes available. 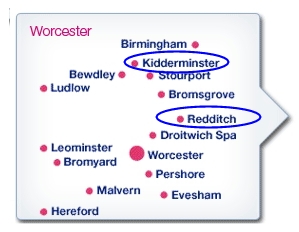 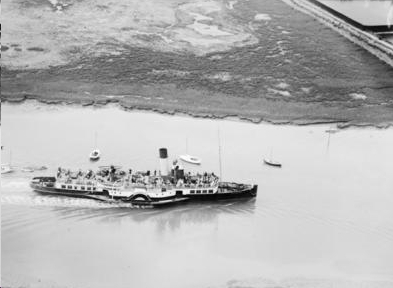 The crossing from Lymington to Yarmouth on the Isle of Wight has always been the "baby" of the Island's three ferry routes., but the link has been popular with passengers from the West. For most of its history the train at Lymington Pier stood on one side (east) of the platform and the ferry was moored alongside the opposite face (west). Cross-platform interchange. 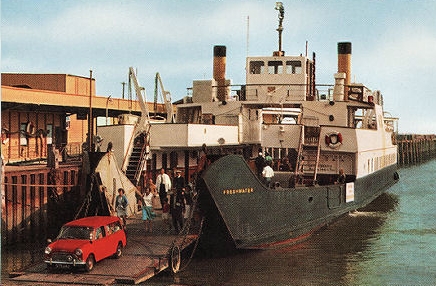 Locomotives could "run round" their train from a headshunt that was perilously close to the sea! 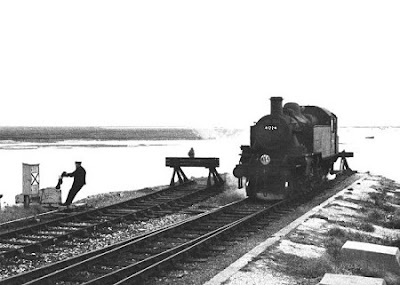 But as the popularity of the car ferry business began to grow, the layout of the terminal became less and less workable. Cars to and from the ferry had to cross the tracks as here on a level crossing. With trains arriving and leaving to connect with the boats, the gates were often closed, thus delaying either cars or boats or both. 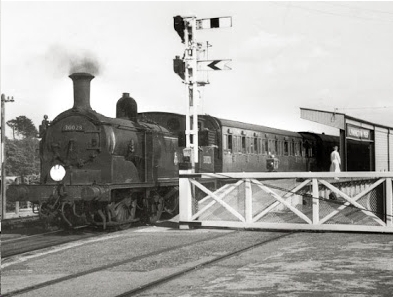 So the railway line was shortened, a ferry linkspan was built in its place and the cars could drive on and off unimpeded by those nasty inconvenient trains. The old ramp and level crossing are top left in this aerial view of today's facility. 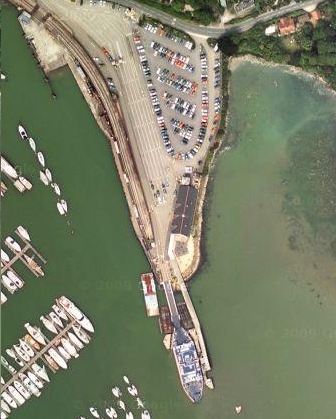 Of course it would all be easier with a bridge or a tunnel to the Island. What a spiffing idea that would have been (possibly) and one was proposed ... 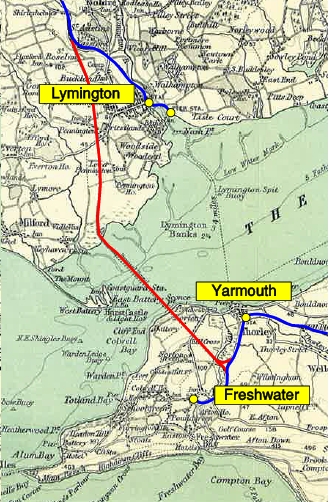 In 1900 the proposed seven and a half mile new line would start at a junction between Brockenhurst and Lymington, descending into a brick lined tunnel near Keyhaven. The two and a half mile single-track iron tunnel would have descended under 150 feet of water and 46 feet further below the seabed and then climbed to emerge from Golden Hill near King’s Manor Farm in Freshwater. 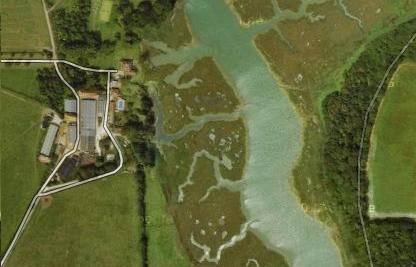 The new railway would then divide into two lines carried on viaducts over the Western Yar to join the Freshwater-Yarmouth line, one going to Freshwater Station, the other to Newport and the rest of the Island’s rail network.

It did, however, appear on some maps in preparation for the construction; which was never commenced. It would be fruitless but interesting to speculate how the Island would have developed had it ever been built. Maybe West Wight would have been the big tourist destination rather than Sandown and Shanklin. We shall never know.

One other snippet from the history of the ferry crossing; 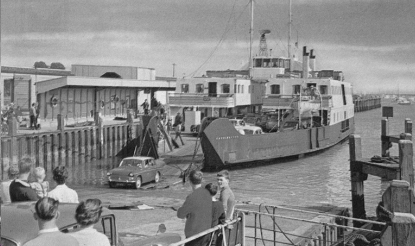 Farringford was delivered to British Railways (the British Transport Commission) in 1948 for service between Lymington and Yarmouth. She was powered by a diesel engine which drove two two paddlewheels, which could be controlled independently. 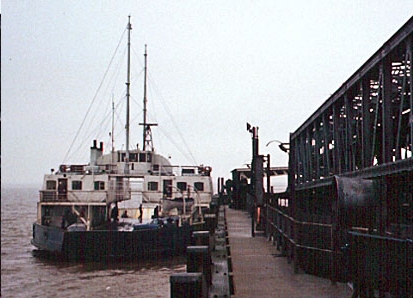 In 1974 Farringford was rebuilt as a side loader and transferred to the Hull-New Holland route on the River Humber. She was withdrawn in 1981; replaced by the new Humber Bridge. Farringford was sold to Western Ferries for use on their Gourock-Dunoon route.

Sold on in 1984, she was broken up in Hull, having never taken the long journey north to the Clyde.

Tomorrow we take out last look at the Lymington line as we examine the train and ferry service in recent times.