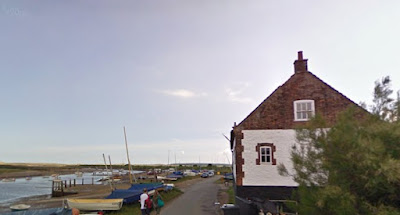 Above is a picture of part of the harbour at Burnham Overy Staithe on the North Norfolk coast. It was once a busy port serving Burnham Market, sensibly located at bit further inland on the river Burn. It is a low-lying, marshy area with numerous sea/river inlets as seen c/o Google Earth. 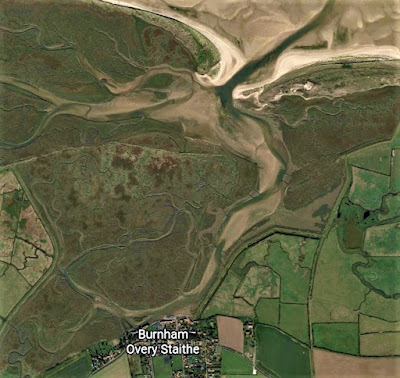 As well as Burnham Market, you can find Burnham Overy Town (much smaller now that "Staithe"), Burnham Deepdale, Burnham Norton and Burnham Thorpe.
"Staithe" is on the main coastal road, the A145 ...

... along which runs the Lynx Coasthopper route 36. 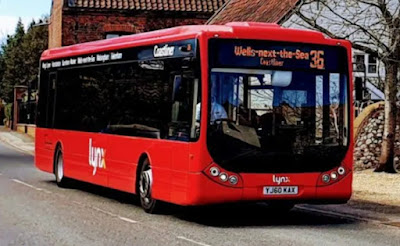 It turns out that correspondent Keith (he of multiple authorship fame) was enjoying a beverage at the pub in Burton Overy Staithe when he espied something both odd and wonderful. Behind the bar, where you might expect "chalk boards" advertising the day's "specials" was, indeed, such a board. But in this case it was parading the timetable for the 36! 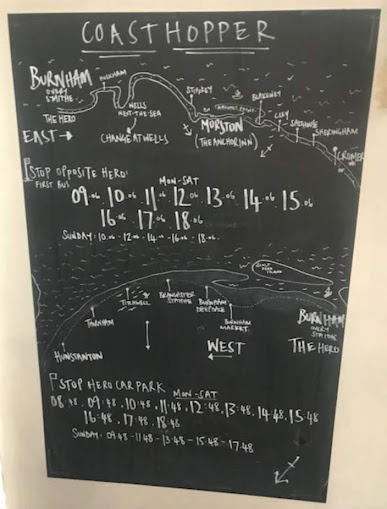 And look, it also includes a hand drawn map, far better than that on the operator's web site! 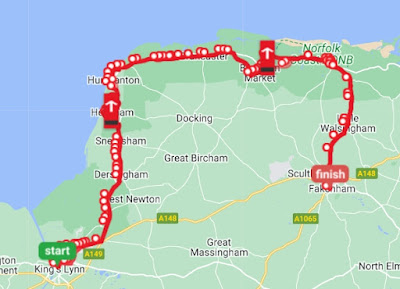 The bus stops right outside the pub ... 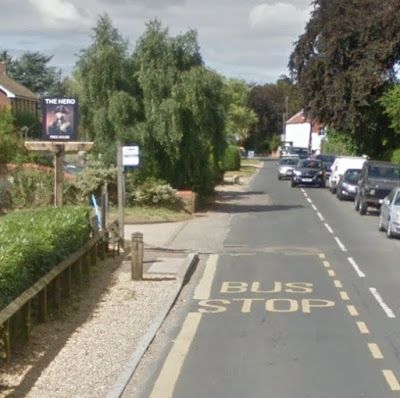 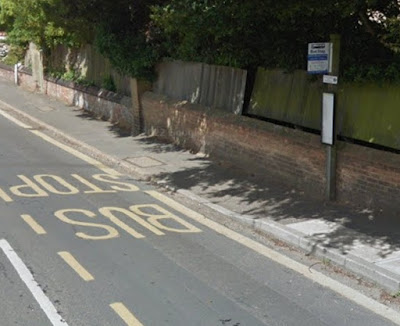 The pub has been re-fettled recently ... 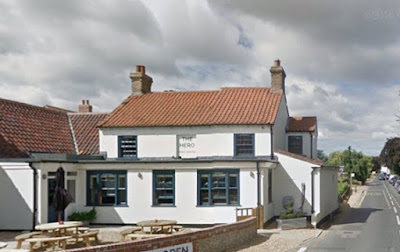 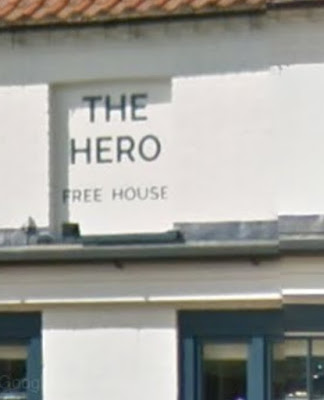 And a real hero it is! The food looks scrumptious, but a little beyond fbb's pay grade. 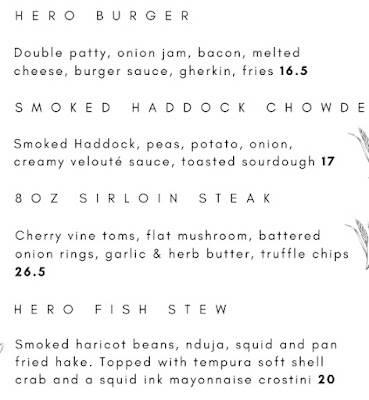 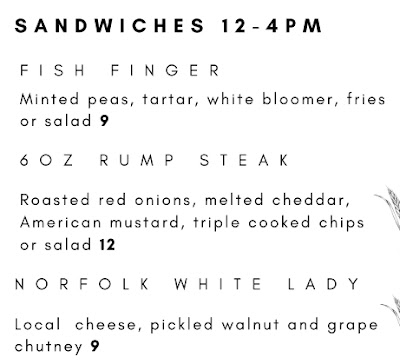 You would guess that the £12 steak sarnie would be substantial!
Rail Strike Benefit?

It was near Wallyford last Thursday when a large articulated lorry fell on the East Coast Main Line. Not a happy situation. 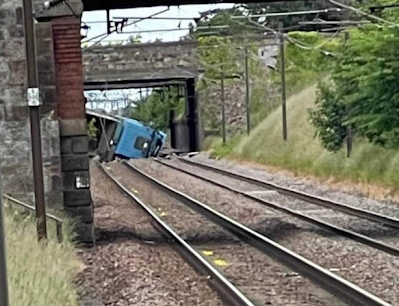 It appears to have tumbled from a yard adjacent to the track. 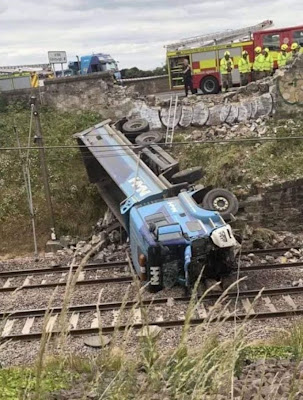 Had this happened on a normal working day, the wreckage could, easily ... 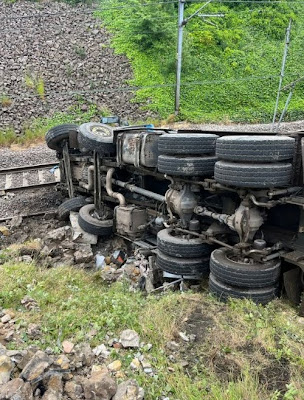 ... have caused loss if life; remembering the incident where a train struck a Range Rover at Great Heck over 21 years ago. 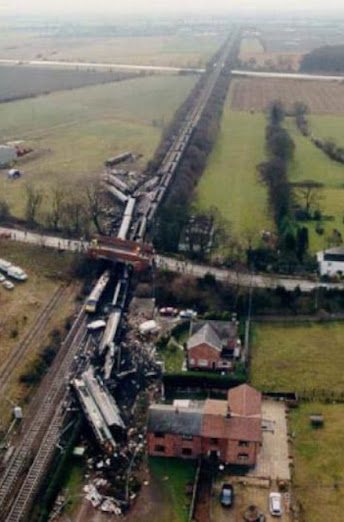 10 people lost their lives and 82 were injured.
But Thursday was a rail strike day!
It's an ill wind ...
Snowdon Weather
Alan (Northampton of that Ilk) send a typical picture of Snowdon Mountain Railway at its temporary Clogwyn terminus ... 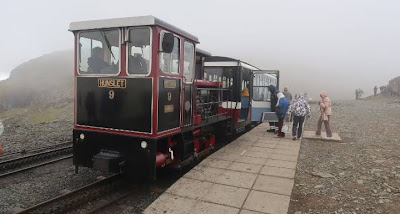 Timmy's School Project
In last Thursday's programme (Secrets of the London Underground - which fbb thought was a bit "thin" in content) our deliciously happy presenters visited the former outer reaches of the Metropolitan Railway. 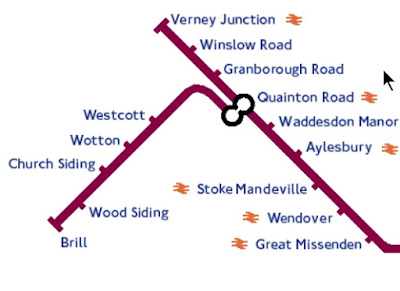 The "Met" now ends at Amersham, but formerly continued to Aylesbury with trains on to Quainton Road and Verney Junction. 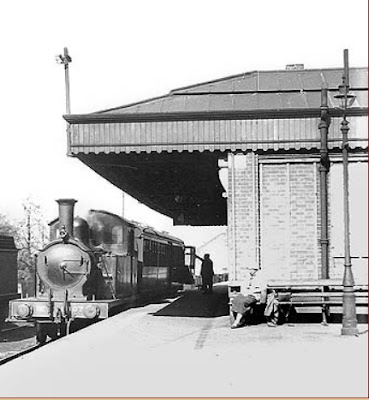 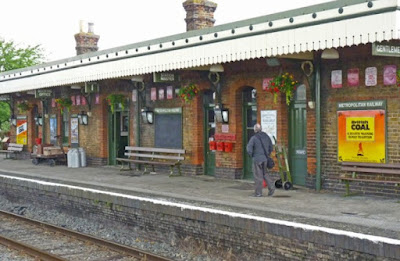 ... where Timmy and Siddy were able to get reasonably excited. But their efforts to engender some delirium at the open fields that were Verney Junction and the almost non-existent remnants of the so-called Brill Tramway seemed a bit weak. 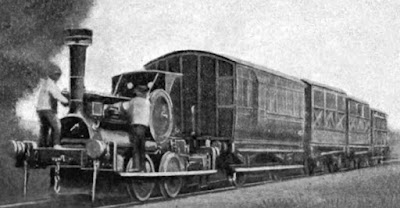 Once "The Met" became part of the London Underground in 1933, these sections far far from central London were always likely candidates for t closure. Electrification would have been prohibitively expansive for the very few passengers that travelled! 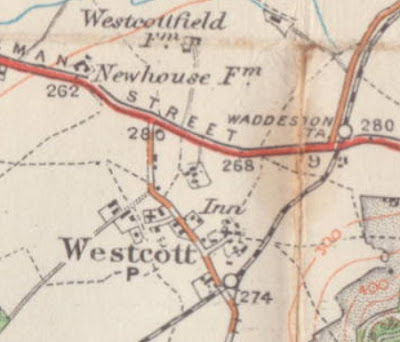 About the only drool from the overheated twosome was provoked by Westcott's station building ... 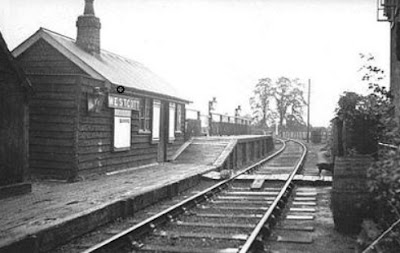 ... which has survived in the garden of a private house on Ashendon Road. 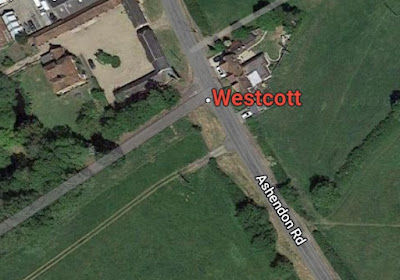 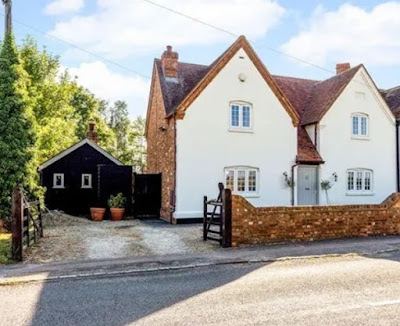 ... but no doubt Siddy was privileged to have access to the keys!
For fbb, the best bit of the programme was Timmy's revelation of his History Project as a 12 year old ... 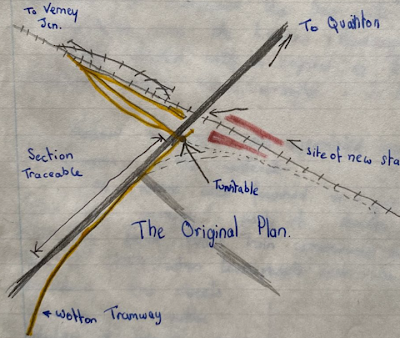 ... including his cartographic recreation of the "original" layout at Quainton Road.  This is what the lad reproduced. 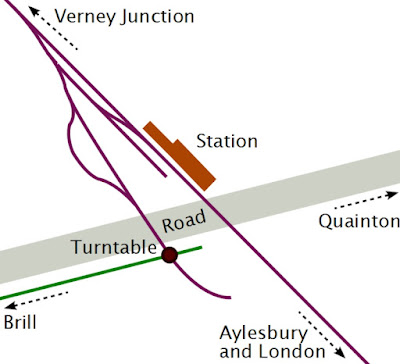 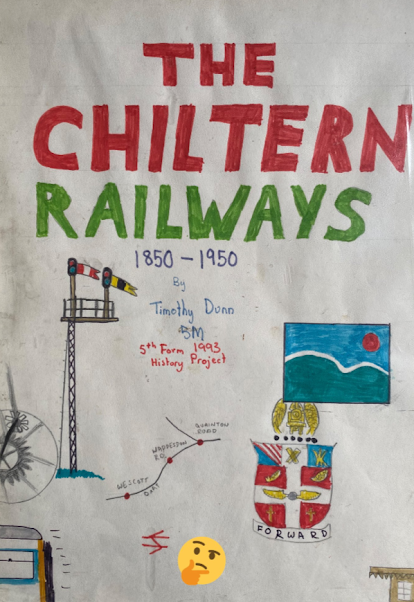 ... take off five marks, you got the BR logo the wrong way round. 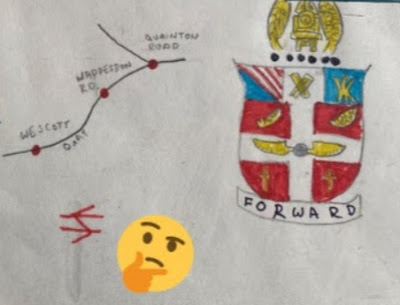 But Tim's rendering of the Great Central Railway crest was, for a 12 year old and done freehand, a real "tour de force". 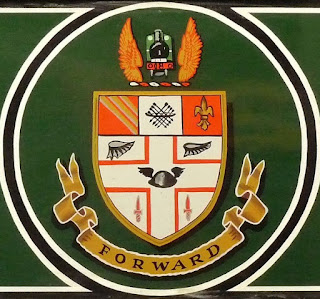 Even back then, Tim Dunn was showing his interest in the history and architectural delights of our railways!
Next fbb bus trip blog : Monday 27th June
Posted by fatbusbloke at 02:00