Have You Heard Of Hatton (1)

It Is A Station 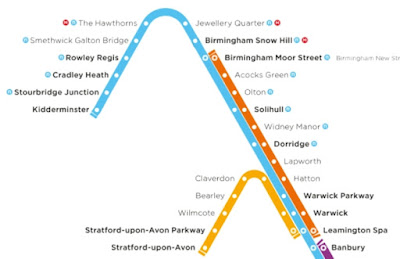 (click on the graphic for an enlargement) It lies one stop nearer Birmingham than Warwick Parkway but local trains (i.e. those that call at Hatton) do not call at Parkway. It is where the "shuttle" service to Stratford upon Avon veers off the Chiltern main line. Here is a Stratford train doing it! 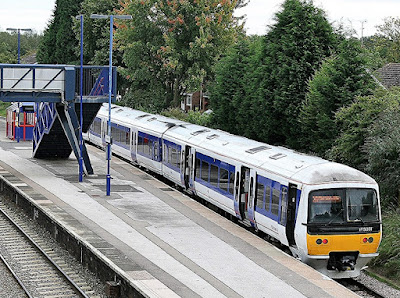 The station is on the basic side of basic; unstaffed, no facilities, a couple of bus shelters and a footbridge. Back in the day it used to be a busy place as trains for Stratford connected with north and southbound main line services.

But then it had station buildings and a booking office. 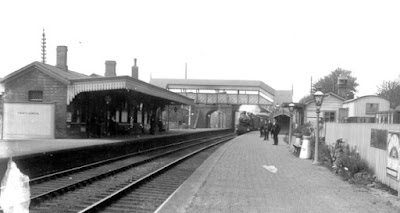 A block of housing has grown up round the station - but that community is not the real, the proper and historic Hatton ... 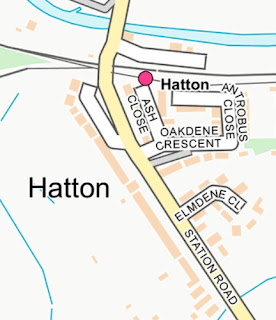 ... despite that map. If anything the community is known as "Hatton Station". 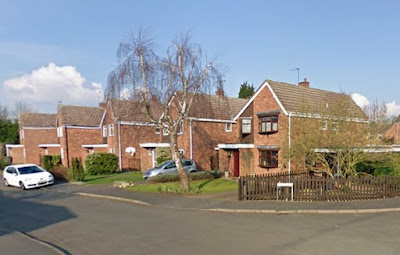 Hatton Station is just off the B4439 at Little Shrewley. 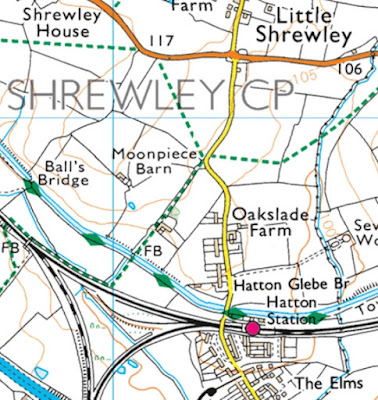 Amble a little further east and you may spot Hatton Green. 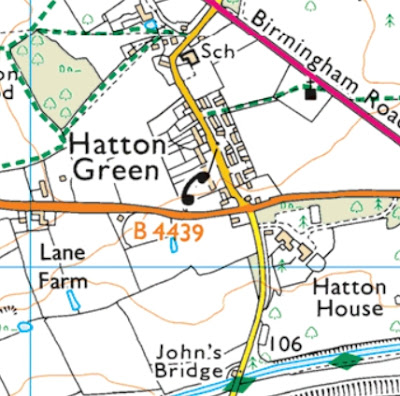 Again, it is mainly modern and posh properties with a few upgraded from their former cottage status. 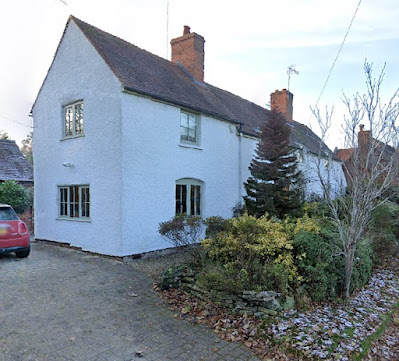 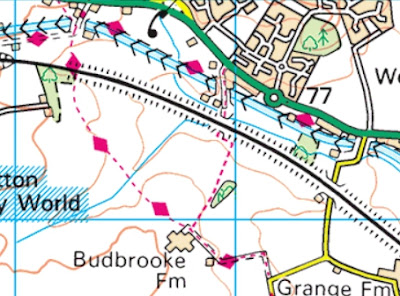 It is a long, long ladder of locks on the Grand Union Canal. 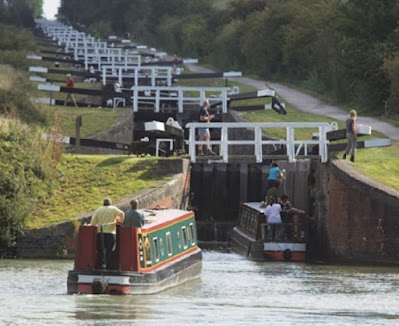 The flight was opened in December 1799 on the Warwick and Birmingham Canal. In 1929, the canal was renamed as the Grand Union Canal (on unification of a number of operators) and the decision was made to widen the Hatton stretch. In order to accommodate traders with heavy cargos of coal, sugar, tea and spices up the flight, the locks were widened to 14 feet – allowing navigation by industrial boats or two single narrowboats. The widening was completed in the mid-1930s using a workforce of 1,000, and the revolutionary concrete lock system was opened by Prince George, Duke of Kent.
Near the top of the flight, but on the road rather than the canal, is the Hatton Arms pub ... 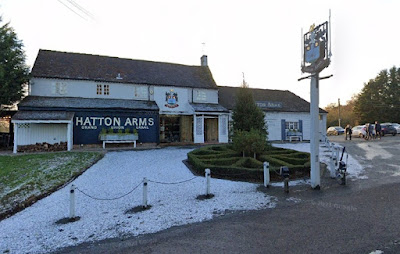 ... and, if anywhere is the "real" Hatton, it is the small collection of houses clustered at or near the pub. 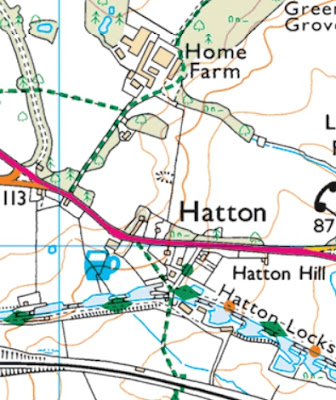 A lane leads from the pub down to the canal basin. 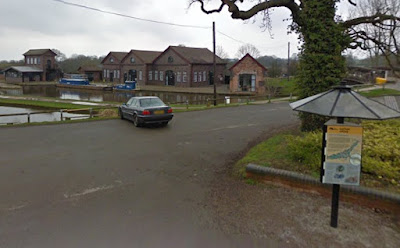 But, if you were to catch a bus from Warwick to "Hatton", you would not get to any of these settlements. Where the bus might lead will be revealed in tomorrow's mini-blog.
Christianity And Communism?
Most communists would replace God with the State, seeing no need to bring the Divine into society. Most Christians would therefore see communist lifestyle as the antithesis of that propounded by the Christian ethic.
But hey - what about these words from the book of Acts?
Many miracles and wonders were being done through the apostles, and everyone was filled with awe. All the believers continued together in close fellowship and shared their belongings with one another. They would sell their property and possessions, and distribute the money among all, according to what each one needed. 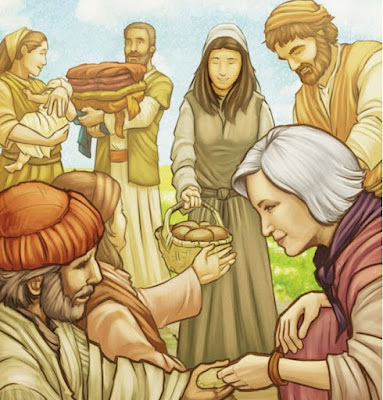 Day after day they met as a group in the Temple, and they had their meals together in their homes, eating with glad and humble hearts, praising God, and enjoying the good will of all the people. And every day the Lord added to their group those who were being saved.
It seems that this "Holy Spirit" was the power behind a whole new lifestyle community.
But not everybody was happy with this outbreak of religious fervour ...
Next Hatton blog : Wednesday 8th June
Posted by fatbusbloke at 02:00