Weekend Collection (No1 - OK It's Friday!)

A few weeks back the last ever (really?) High Speed Train Sped Highly out of Paddington Station. By way of celebration, nostalgia or just because it's a good watch, here is a video taken by No 1 son as he commuted to Didcot on a shiny new electric train.

The file is too hooge to embed in a blog; but (this link) should work.

But fear not, trimmed HSTs run in the West Country and Scotland on semi-fast trains made up of four/five coached plus two power cars. Should be capable of showing a very clean pair of ferroequinological heels to overcome late running. A pleasant "holiday" from the stresses of thrashing down Brunel's railway day after day.

Fish Street Lights (c.1930)
This is the junction of Fish Street and Abington Street in Northampton. 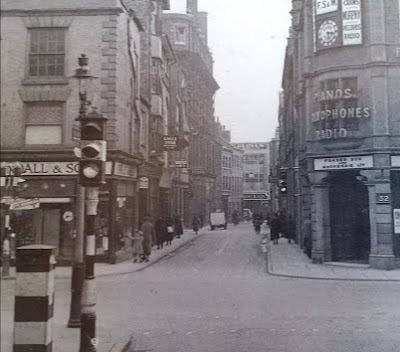 fbb's father told his little boy that the traffic lights at that junction were the first to be installed in the town. Apparently, they were called "Robots". The junction is still there, largely pedestrianised but some features remain. 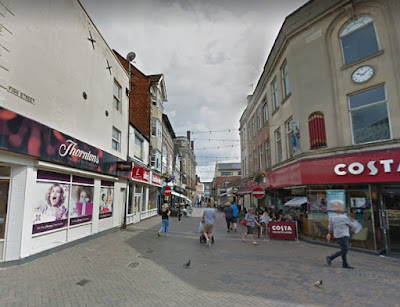 The Costa-Lot shop with the clock on the right used to sell radios, gramophones and pianos and the building on the left (distorted by StreetView) is the same but much plastered! The big building halfway down the street ... 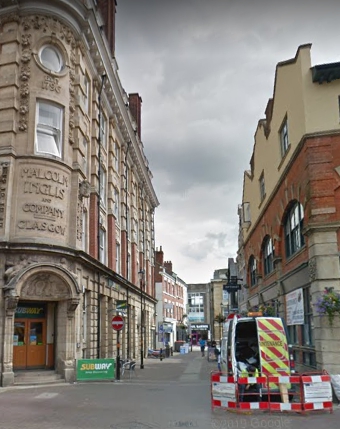 ... was once occupied by the Min of Ag, Food and Fish where fbb's paternal grandmother worked organising all the free school milk for the Towcester (and surrounding villages) area. The posh building just glimpsed on the right at the far end of Fish Street was ... 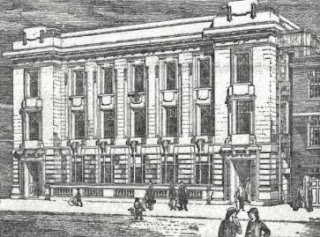 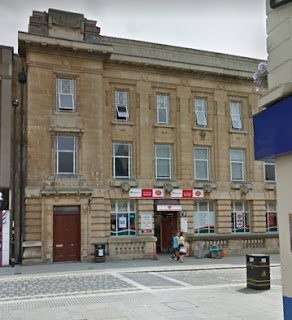 It still has a Post Office Counter, but now skulking at the back of a Costcutter supermarket. 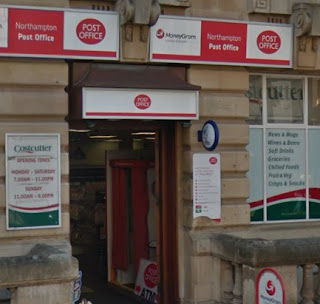 Just along from the GPO was Castilian Street where exists a black door to ... 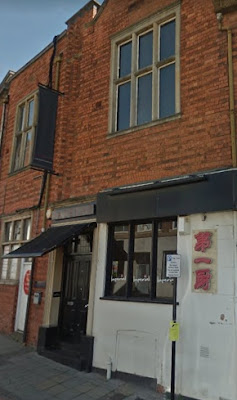 ... some sort of oriental refreshment establishment. In fbb's youth this was the Liberal Club wherat, every Sunday, he attended the Crusaders bible class and was taught, in a corner of the billiard room (first floor windows), by one Major Andrew Rutherfoord - with two Os!

Sigh. So much has changed, yet so much remains the same.

But There Are Still Corporation Red Buses!
Sadly they are now in the hands of preservationists. Tomorrow and Sunday is the grand Heritage weekend in the town when preserved buses will be running a wide range of routes to historic buildings in and around the town. The brochure is (here).

Some of the buses are here ... 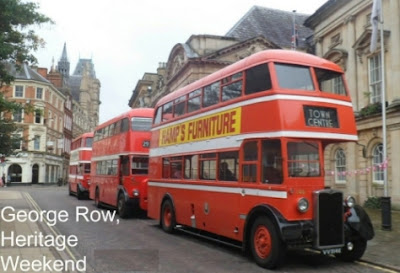 ... seen at the George Row Heritage "Interchange" where they will be joined by ex Isle of Wight interloper ... 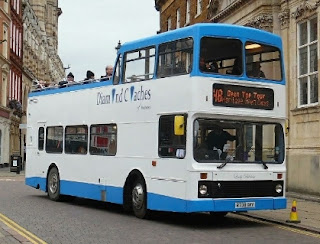 ... and (essential for any preservation bus gathering) a Routemaster! 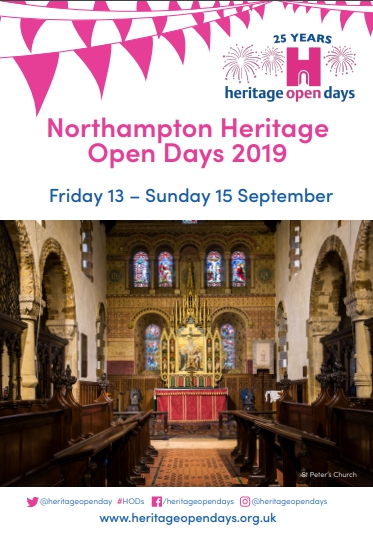 Well worth a visit if you are nearby!

Cartography Correction Consideration
And, yes; it IS from Sheffield. It concerns that rarest of rarities, a printed timetable leaflet, in this case for services 81 and 82 with the added excitement of the revised route 181. Bet you can't wait! 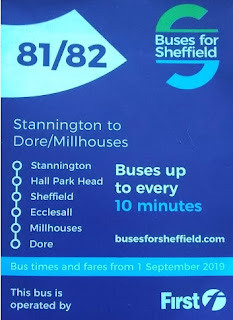 It says "bus times and fares" but there is no fare table (quelle surprise!) only a "trade puff" for the multi-operator (except the tram, that's extra for no good reason) "rover" tickets. But it is the map that concerns this item.

It is printed by Pindar who really ought to get it right.

First, look at the code panel. 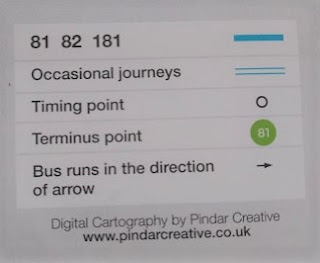 A "hollow" line (technically a "cased" line) is for occasional journeys, like the times for journeys to to Millhouses. 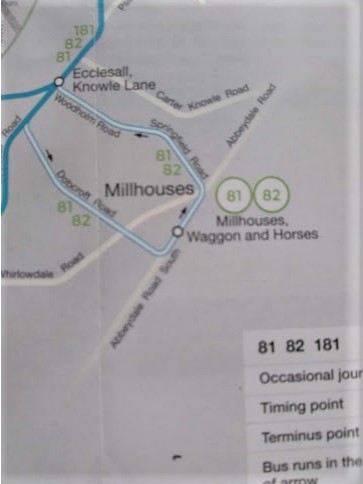 These run occasionally every 20 minutes! That is the same frequency as buses to Dore, shown as solid blue.

Then there is the recently diverted 181 via Ringinglow. This too is solid blue for a "main!" service.

Here is the timetable for the 181 which runs Monday to Friday ONLY.

But it isn't "occasional", as you see.

GoTimetable Sheffield PDF (At Last!)
Click the link (here) and you can download a proper printable copy.

But Please Note!
The fbbs are off tomorrow on another Royal Progress, taking in Sheffield, Leicester, Solihull, and Sutton Coldfield.

Sadly their faithful guard cat will not be on duty any more. Here is Jacko in Huger Healthier Happier Halcyon Days. 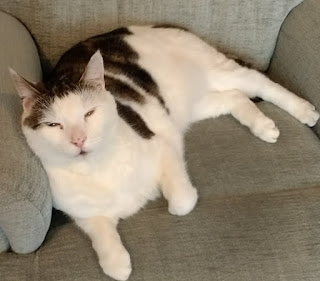 Next Door (with ferocious dog) will be on property protection duty and on-hand to deal with any untoward visitors (or any toward ones for that matter!).

The old odd couple will be back at fbb mansions at the end of the week. Blogging should continue unabated but with the usual caveat that it depends on access to adequate Wifi in a couple of B&Bs (Sheffied and Solihull). 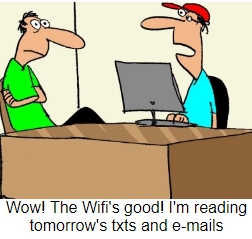 Tomorrow's blog explains the intricacies of the journey (by car, train and bus) and also marvels at the ludicrous nonsense of the National Rail fares structure and what you have to go through to get reasonable travel value. 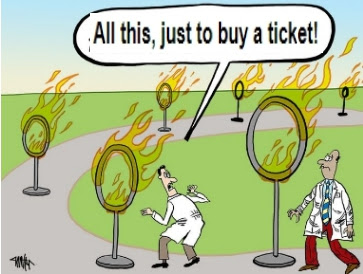