Ruth gives her address as Knowle ... 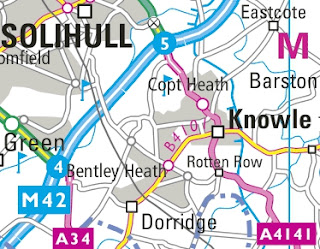 ... on the old A41 from Birmingham to London, somewhat south and east of Solihull. Ruth works for a missionary organisation and was one of the first girls to join the fbb's all-boys Crusader Bible class when it went "mixed" in about 1970.

In fact, Ruth's "other half, Tony, was most anxious to collect the fbb's from somewhere convenient (Knowle Station?) by car, but the journey proved so easy by bus that his offer was politely declined.

In fact Ruth probably lives at Copt Heath, but we will stick to the postal address. 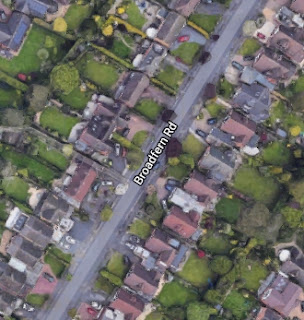 Thanks to the wonderful Google Streetview, fbb spotted a gennel, jennel, ginnel, jinnel, alley, passage ** which led to the aforementioned former A41. 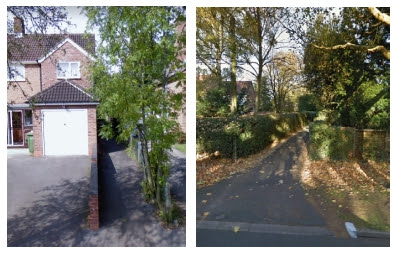 And there, "adj Lightwood Close", were bus shelters!

There was a fighting chance that, as this was the main road from Solihull to Knowle, there would be buses thereat which the fbb's could use to and from their B&B near Solihull station. Again thanks to Google the Great, your technologically savvy blogger (?) was able to ascertain what stopped there.

There were plenty to choose from! 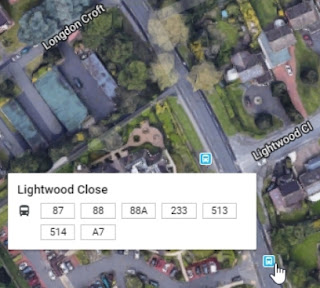 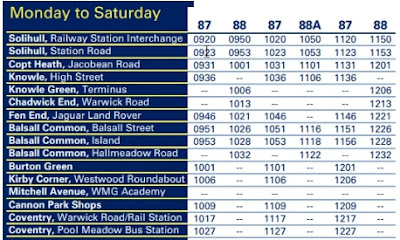 They were all timed at Jacobean Road Copt Heath which looked promising but doesn't exist. However, Jacobean Lane ... 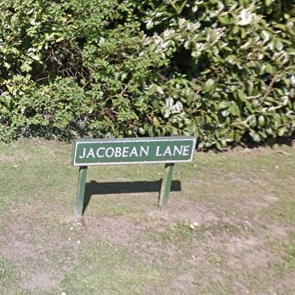 ... was the stop before Lightwood Close and, with nowhere for anything to turn off, it seemed a good bet.

Excelbus is the brand of Johnsons of Henley in Arden ...

... and they run some very smart motors. 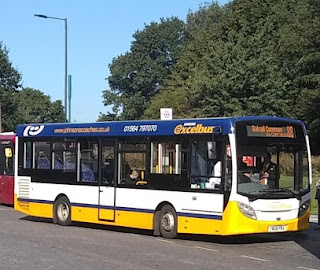 The 87/88/88A all run from Solihull to Knowle, then follow different routes to Balsall Common ... 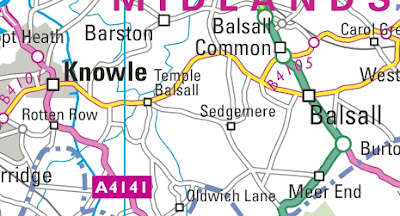 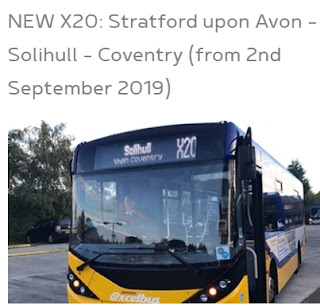 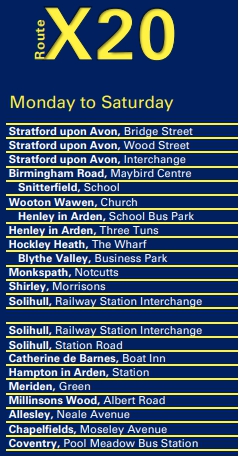 ... from Stratford upon Avon to Solihull and Coventry via Hampton in Arden, Meriden and the A45. 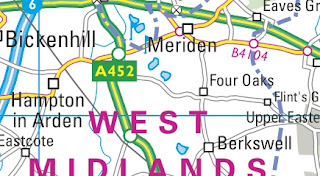 fbb has no idea how well it is doing as he only saw a couple of X20s at Solihull whilst in "general observation" mode. 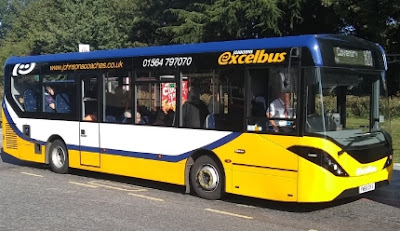 The visit to Ruth was a faultless operation, the return journey have the ring of confidence provided with real time information at the "opp Lightwood Close" stop. 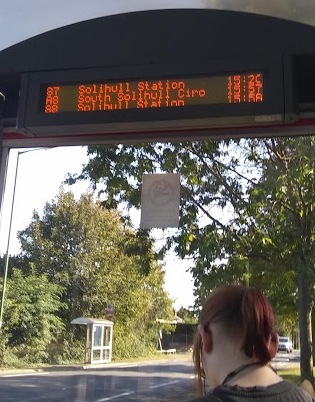 fbb is quite sure that his readers, thirsting for knowledge of buses in the extremities of West Midlands County, will want to know what the A7 (southbound) and A8 (northbound) were all about. In fact the fbbs could have used them,save for the fact that these were two of the routes which did not make it to the Solihull Station interchange. 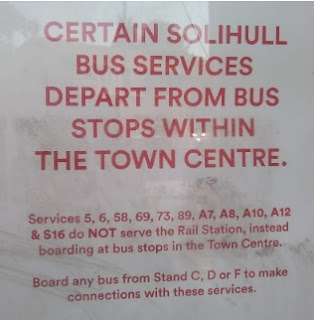 The A7/A8 is sometimes dubbed the South Solihull Circular and is one of a batch of tendered routes operated by Landflight, also with posh new-ish vehicles. 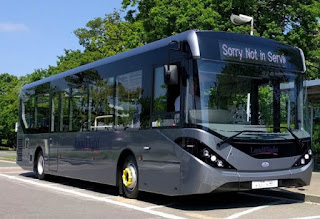 The A7 runs OUT via Knowle (centre right on map below) and BACK via Cheswick Green (centre left ditto) ... 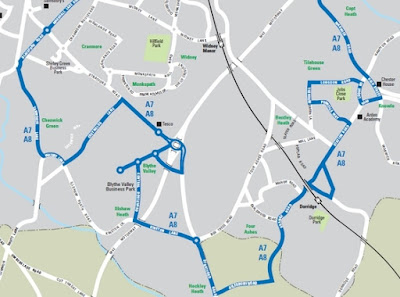 ... each way round running every hour. (click on the map to enlarge it) 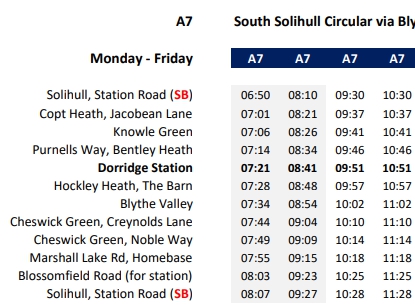 Unlike Excel Bus, Lanflight gets the name of the Copt Heath time point right!

In the interests of completeness, fbb should report that Diamond (Rotala group) also operate a couple of Solihull locals:- A1 ...

When fbb spotted it whizzing past it was one of these. 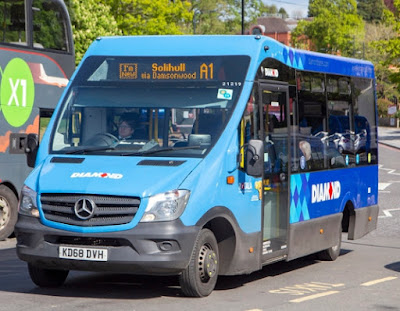 But Thursday was the fbb's quietest day with a visit to see Ruth and hubbie Tony being a real treat with much reminiscing and a hearty lunch!

So, back at the B&B Mrs fbb arrived with a couple of Tesco "Ready Meal" shepherds pies (at £2 each) for heating in the Microwave provided! 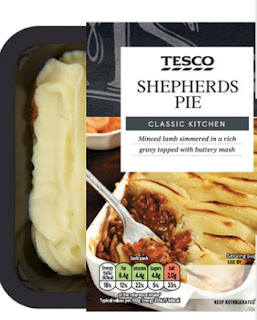 There was far more pie than shepherd but it "filled a spot" and completed a quieter but equally stimulating day.

Solihull is more interesting than you might think, bus-wise.; but, once again, the fbb's could not hav managed the trip on the information available at Solihull Station alone. Pleanty of on-line research was necessary but, thankfully, possible. But how many people would go to the trouble?


Next At the Bus Stop blog : Friday 27th September
Posted by fatbusbloke at 02:00