No 3 son is planning a trip to Manchester (by plane from Basel) with an overnight stop in the centre of the city before proceeding to his chum's resident in Glossop for said chum's 40th. No 3 referred to the Transport for Greater Manchester (TfGM) web site as "bonkers bad".

Glossop was the home of now-closed Chemist's shop "Finlay McKinley" ... 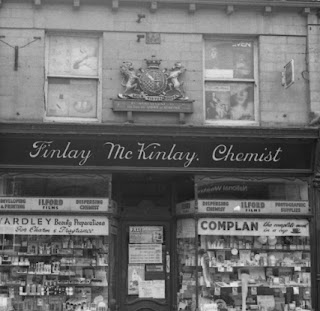 .. complete with by appointment crest above the door. 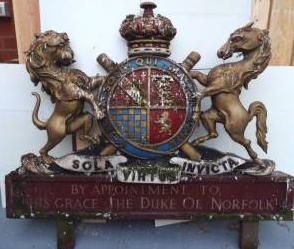 Despite vigorous efforts by the locals to preserve the frontage, this has now become an unimpressive betting shop without the "by appointment" crest (which has been preserved). 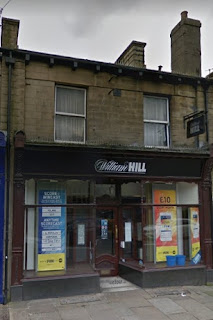 It used to be a notable landmark on journeys by the fbb family across the Snake Pass to Manchester (visiting friends) and North Wales (holidays).


Back to No 3's journey plans. In a riposte to to fbb's complaints about the TfGM "nonsense", one comment writer suggested that "people would simply type their travel query into Google" and get a satisfactory answer.

Well, always happy to take advice (or at least try it) fbb did just that. 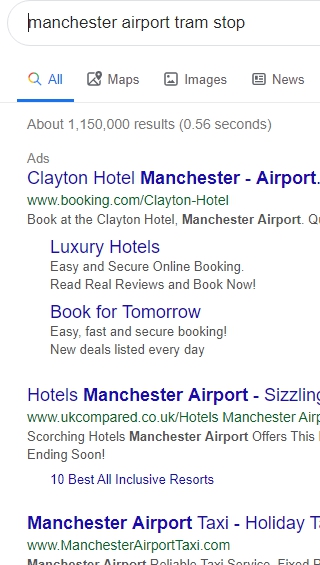 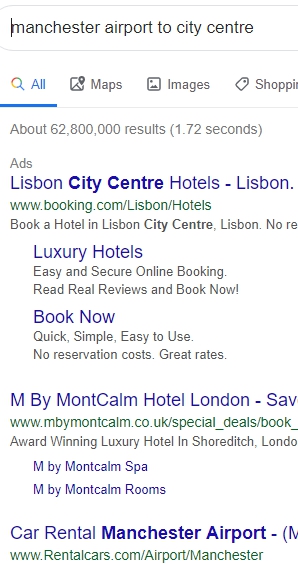 What about going to Manchester Airport's site itself. Oddly the site would not appear on Google no matter what variation fbb typed in. (later the main site DID appear, maybe because fbb had been looking at various "Manchester Airports" - strange behaviour of Google?)

In the end fbb went to "Manchester Airport departures" and worked back.

"The lad" complained that it was not at all clear what "Metrolink" was - it could have been almost anything with wheels. 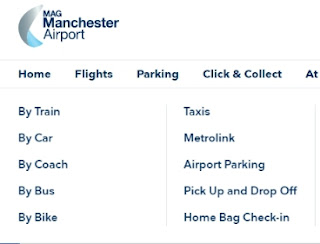 Surely "By Tram - Metrolink" would be helpful?

This led led a nice picture of a tram ... 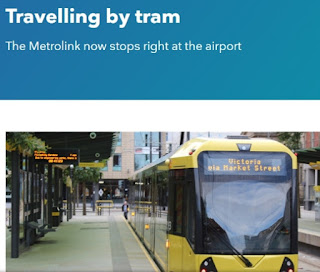 ... and an "Airport Transfers" journey planner which, initially (and wrongly) fbb ignored because he thought it might be for taxis or dedicated coach services. 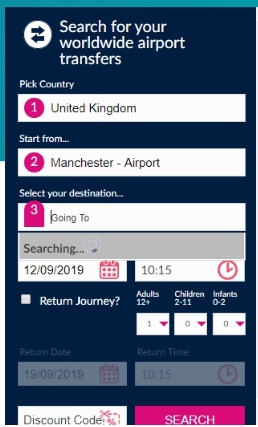 ... which gave the same answer whatever time was entered. The running time is wrong - it is 58 minutes - and there are no trams at all (Monday to Thursday) between 2310 and 0443.

Because fbb and son were looking for a timetable for the tram, they both moved on. But whichever way they went, they was lured inexorably back to the TfGM information which offered ...

... first and last trams and this panel for frequency! 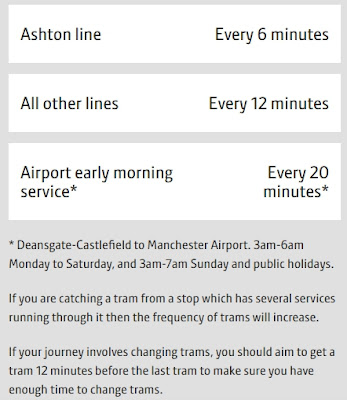 One positive thing that fbb found on the Airport site was a map of the "Blue" route. 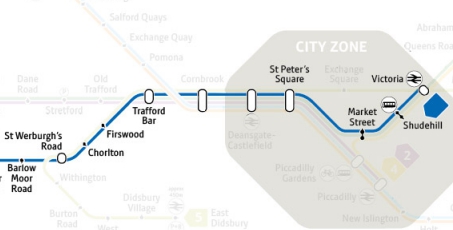 There was a small print explanatory note about the special early morning services ...

... which only run as far as Deansgate Castlefield, a station that is "greyed out" on the map. 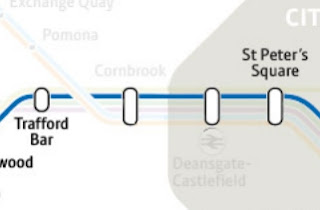 The tram stop is atop the viaduct ... 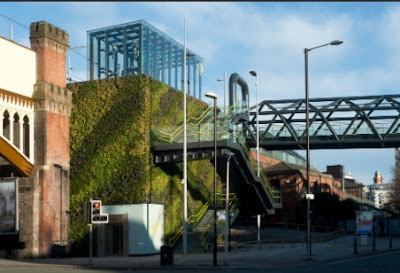 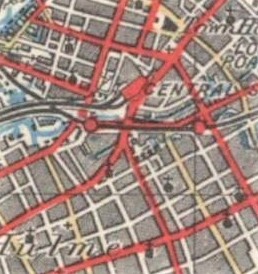 The footbridge leads across to Deangate "proper" train station on the line to Oxford Road and the far reaches of Manchester Piccadilly. 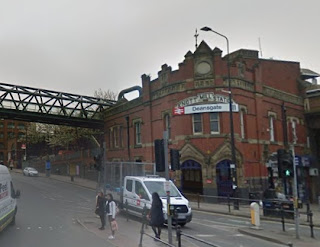 But No 3 son was still struggling, so contacted the old man for clarity and advice.

Landing at 2210, you have an hour until the last tram at 2310 change at St Thingeys Road. If your flight arrives later than that it is a train into Piccadilly and a 15 minute walk. Tram takes an hour, train and walk approx 30 minutes.

But how much more simple (and more comforting) it would be to have a timetable and a clear and tidy map! the boy copuld have worked it all out for himself.

But TfGM have, over the years, politely but firmly refused to make a timetable available to anybody. "You can us the journey planner" was the gist of their reply. Yeah, right! 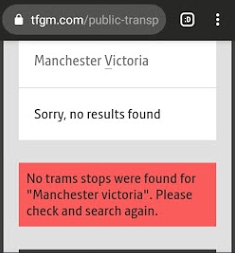 You see, you just have to know that the journey planner doesn't use the proper station names!

But things have changed slightly.

A frustrated tram traveller submitted a "Freedom of Information" request! 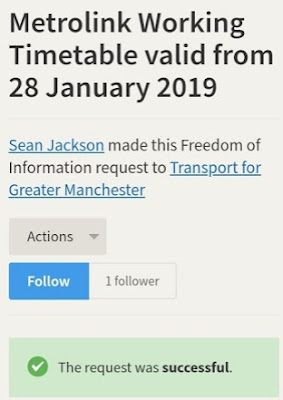 This elicited a full set of working timetables for all the lines - including movements to and from depot.

It doesn't advertise the connection from the 2310 (off screen to the right) because, as a working timetable, it is arranged on a strictly route by route basis. But, deep joy, it IS a proper timetable. 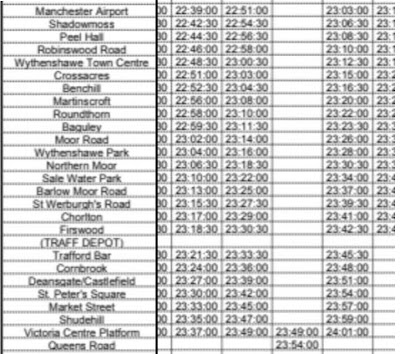 So how does Metrolink get away with it?

In the outer reaches of the system headways can be as low as every 12 minutes; and no way is that "frequent"!

Another problem with his journey is the lack of a map of the airport which shows the tram. 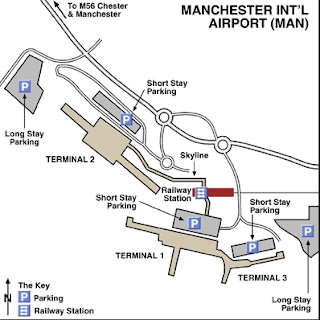 Airport maps major on car parks and show the railway station but fbb could not find one which clearly showed the tram station (or the Metrolink, for that matter). 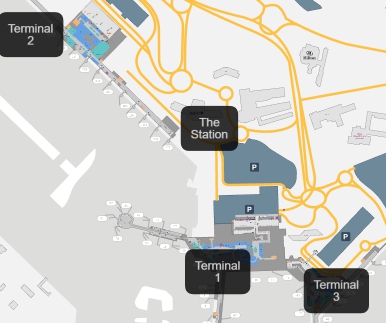 Searching for tram stop on the map above is unhelpful to say the least. 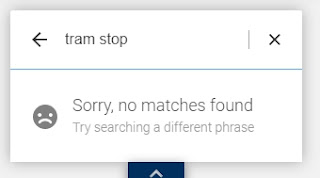 Of course, you would expect the tram stop to be signposted from within the airport terminals but fbb has no knowledge thereof. When he last popped in there were only two rail platforms; now there are four ... 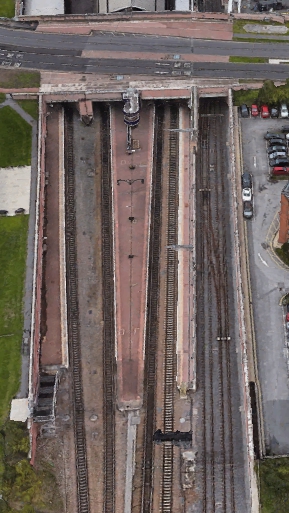 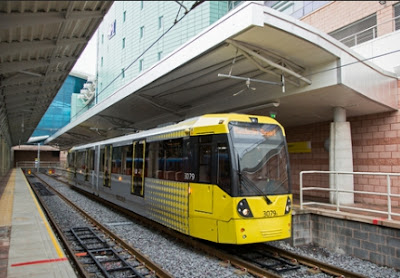 And the bus station is just beyond the "inner" end of the platforms. 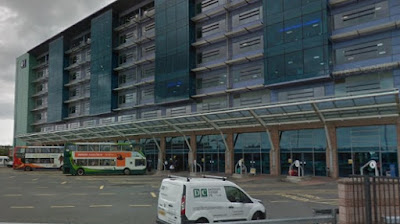 The only thing missing from the interchange is a plane. Many of them are a very long trek away, thankfully mitigated by scarily illuminated moving walkways. 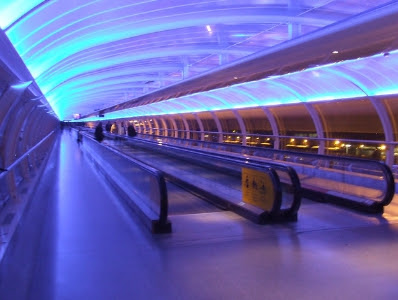 It is No 3 son whose practical attempt to sort out his journey has resulted in his opinion that on-line it is all "bonkers bad". fbb heartily concurs.

Incompetence Dept
fbb promised a PDF of the GoTimetable Sheffield flyer to download. But Blogger won't do that with a PDF file. So here is yesterdays JPG file again as a back stop. (Sorry to use those politically charged words!) 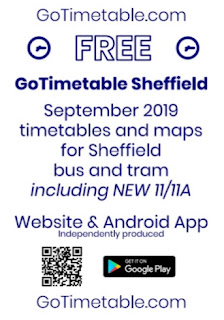 Sad News; Sad Mews
Tomorrow afternoon at about 1630 the fbb's splendid cat, Jacko, is to be put to sleep. Some months back, he was diagnosed with Feline Diabetes and, although this can be relieved with insulin injections, the whole process would have been too stressful for both cat and people.

Jacko is only about 7 years old, but has aged and lost weight spectacularly in the last two months, more even since the picture below was taken. Before this all happened he was a stocky active cat, now he is nothing more than skin and bones and sleeps most of the time or sits under the family limo looking sad.

He also has significant and anti-social problems with "waste disposal". 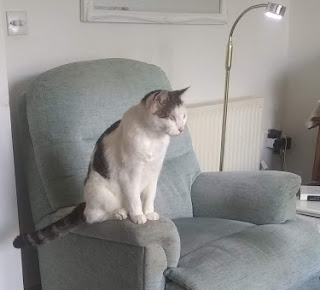 It will be a sad day. RIP