You wonder how James Freeman (boss of highly successful First bus business based on Bristol) might deal with the revised network in Maltby. fbb guesses that young Mr Freeman would not tolerate such a complex set of interlinked bits and pieces; he would have come up with something better. But here is fbb "doing a Freeman" with Maltby. 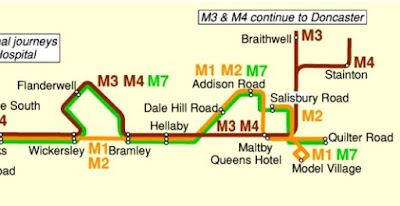 I am sure he would have seen off the "threat" from Powells long ago (as with Wessex in Bristol) so fbb has added the X7 revision to the map. 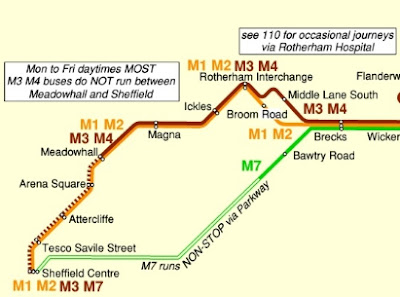 Whatever the route numbering system, you would expect some distinctive route branding. 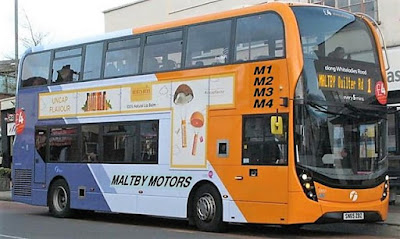 There Is Hope Yet ...
Thanks to some help from the First Bus team, fbb can reveal exclusively that First have responded to local suggestions. Their new route from Dinnington to Sheffield will have strong hints of its long-term ancestor, Wigmores of Dinnington. 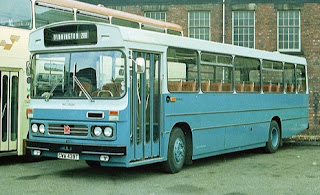 This much-loved independent (and for many years the only independent that ran into Sheffield's Pond Street bus station) will feature on the First Bus publicity for the new service. 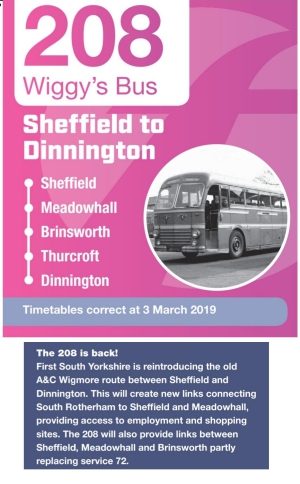 More on Wiggie's Bus in due course.

And "Brand" New in Cottonopolis
Not with a bang but a whimper!

The trade press has revealed a new brand in Manchester. The report goes like this:- 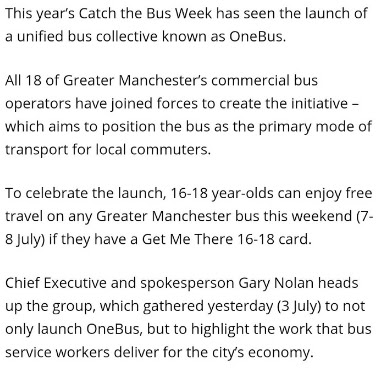 Catch the bus was aeons ago. But the article included a picture. 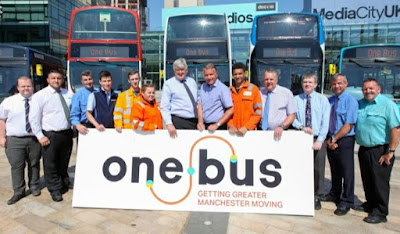 The boss of this scheme ... 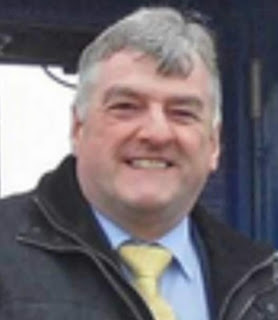 ... was introduced to an unsuspecting world a while ago as ... 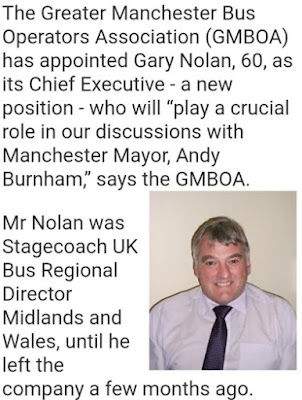 ... CEO of GMBOA. His duties now expand to heading up One Bus. Always interested in the idea of co-operation in the dog-eat-dog world of competitive public transport, fbb, obediently, went to the web site. 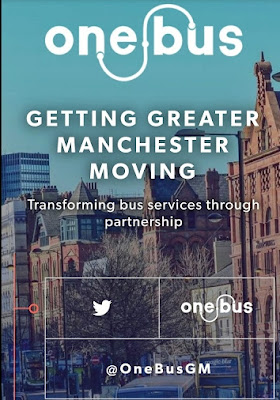 Unfortunately tapping the various boxes had no effect whatsoever. Not quite true, the @OneBusGM panel and the little dicky bird simply linked to a page advertising Twitter. 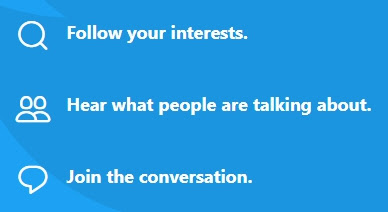 So not a fruitful start on-line to One Bus.

Almost as good as Buses for Sheffield.

The map is still appallingly bad and often completely wrong.

It looks as if Manchester is going the same pointless way. 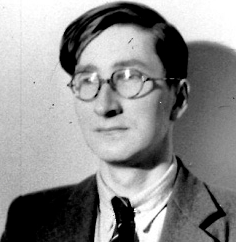 Bachmann showed their appreciation as below:- 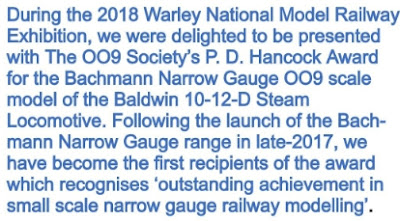 The "winning" locomotive is a superb model and worthy of the award. PDH would be gob-smacked! 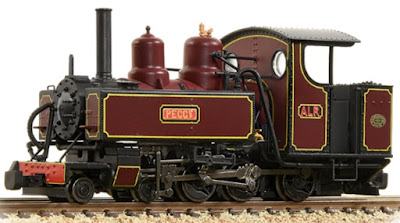 But way back from the PDH era comes this picture ... 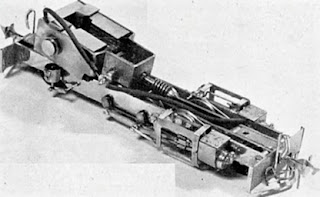 It is a chassis for a narrow gauge model. Everything you see was built as a commission by a model making firm that no longer exists. Even the diminutive electric  motor was hand built. 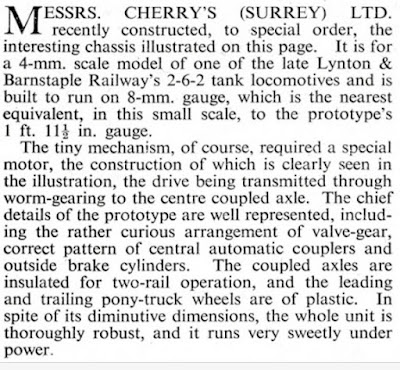 Astounding dedication and skill. Now, of course, you can buy a Lynton and Barnstaple model fully constructed and fully working "off the shelf" from Danish firm Heljan. 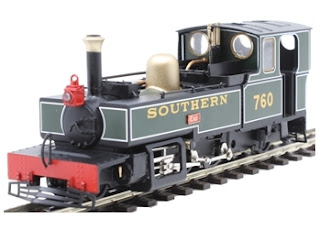 The latest versions will cost you £169 each!

And Finally!
The aggressive seagull keepa a tapping at fbb's chamber door. But fortunately the fbbs have a cat, Jacko. As can be seen from the picture below, the cat is poised with every muscle tensed to attack the vicious bird. 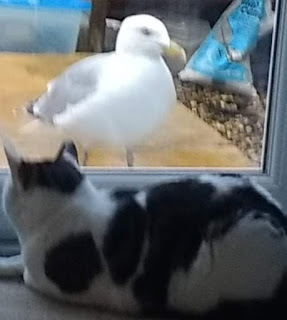 After a few seagull taps on the glass, the cat turned away and went to sleep.