Understanding the politics and economics of the rail system of France is one of the dark arts of a student of public transport. Whats IS known for certain is that SNCF (French National Railways) has eye watering debts and the deficit grows bigger by the minute.

We also know that the TER network of rural and lesser inter-urban lines is heavily subsidised. 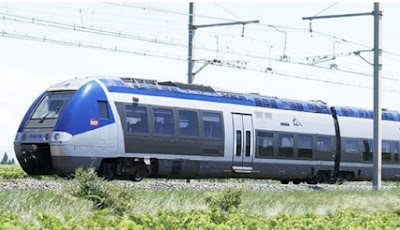 TER is an integral part of SNCF Proximités, a branch of the SNCF dealing with urban and regional passenger rail, along with Transilien (Île-de-France), Intercités, Chemins de fer de Corse (CFC), Keolis, and Effia.

Over recent years, the network has been modernised with shiny new trains. New trains are also on their way for the Paris outer suburban network. 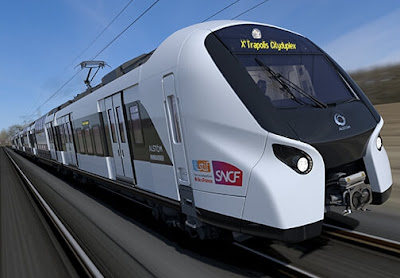 But fbb thinks that many train watchers have assumed that the TGV high speed network (like some of the UK's "inter city" routes) has been financially sound. There has been a massive development in low cost inter city travel using refurbished TGV trains without much in the way of on-board service. 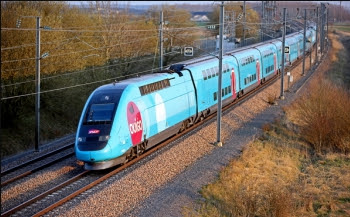 Ouigo trains run on some sections of most TGV main lines. 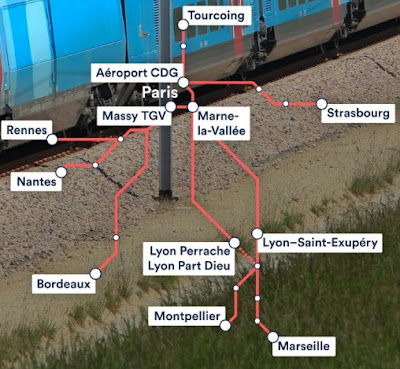 There has often been the view that the UK rail network falls well short of France's super-trains and, for the uninitiated, the TGV network is to be admired and, one fine day, emulated in this country. The current system is substantial being based on the high speed lines network. 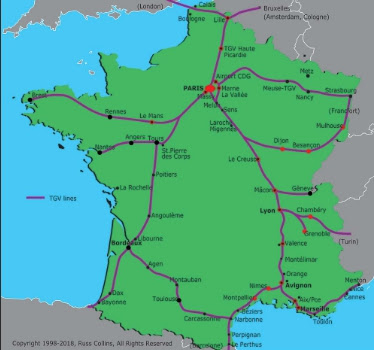 TGVs serve many more towns than just those on the very fast bits of track. Surely, we ask, the brand is successful? 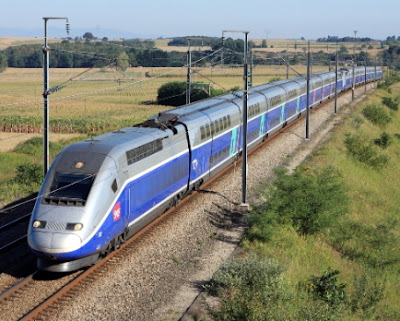 But an article in a periodical circulating in the "Haut de France" has really put "Le Chat parmi Les Pigeons"!

Here is a map showing communities served by the current TGV set of trains in northern France. 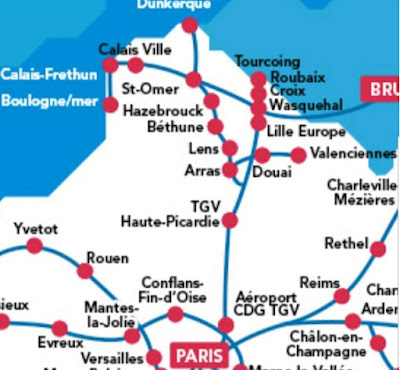 And here is what was reported, explained in English by a blogger. 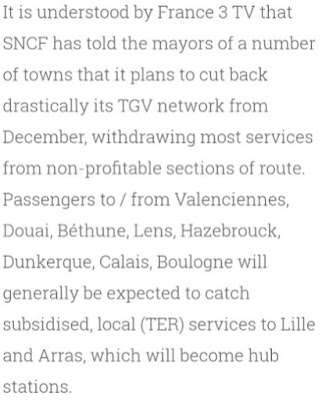 Further information in French can be found by scanning the original article. 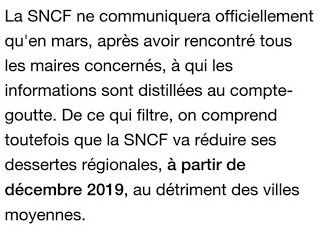 An official announcement is due next month after the mayors have been "consulted"!!

Being France, however, there is a complex spider's web of national, regional and European politics at work. 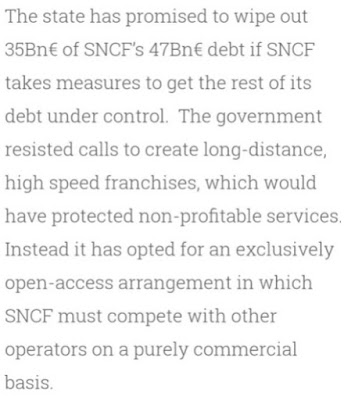 47 billion Euro's worth of debt is huge - but debt never seems to bother France as the country often staggers close to international bankruptcy. President Macron seeks to sort it out and in so doing has plunged in the popularity stakes!

There is no doubt that these proposed withdrawals will go down like the proverbial lead balloon in the cut-back towns. 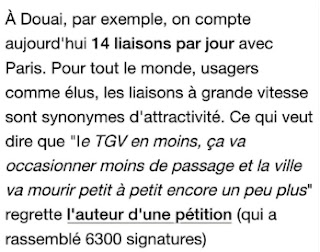 It is pitchforks at dawn at Douai, apparently.

Several things are not clear. 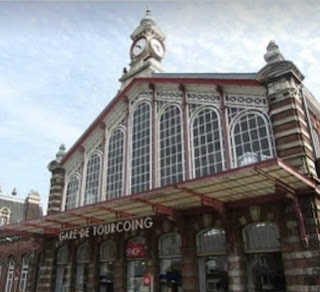 Will the cut price Ouigo service to Tourcoing share the same fate of decapitation? 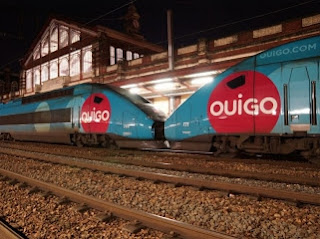 Will SOME TGVs still run through as here at Boulougne sur Mer? 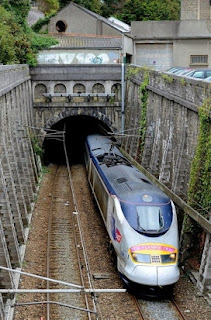 Will the TER trains be retimed to make sensible connections? 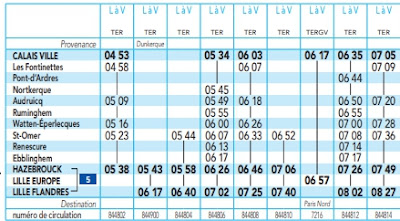 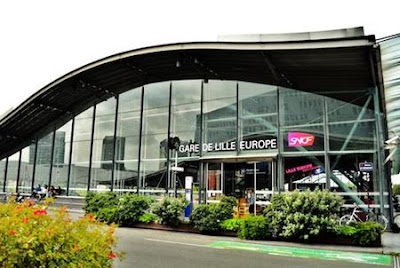 ... whereas the TER services uses the traditional Lille Flandres. 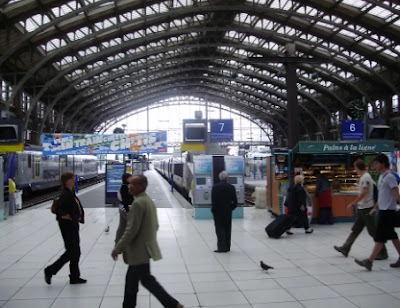 Presumably it has all been thought through and suitable schemes will be presented to the suffering French public.

We await the official announcement in March.