Something For The Weekend (1) 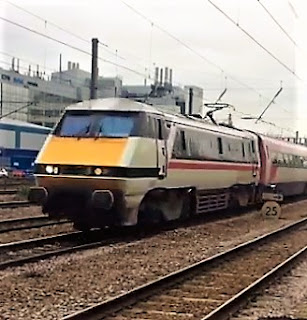 As well as painting one of its class 91 locos in "heritage" InterCity livery, L N E R (thats the UK's nationalised railway) has also been featuring its latest ideas for new trains at Kings Cross station. Thanks to Northampton correspondent Alan, we have pictures plus comments from two respected journalists who regularly write in Modern Railways. 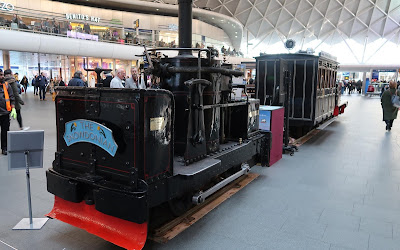 ... says, "at least this freight loco will work first time out of the box."

Ian Walmsley, who has a "thing" about the quality of new trains ... 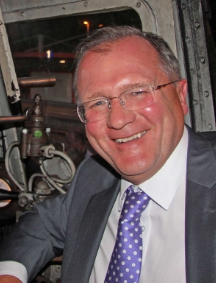 ...  is enthusiastic about the proposed passenger stock. 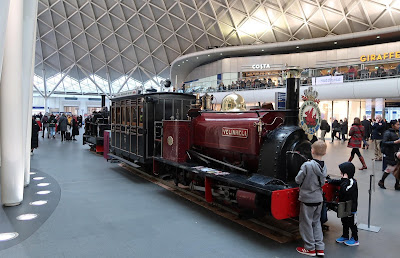 "The seats will be so much more comfortable than a 700," he opines. 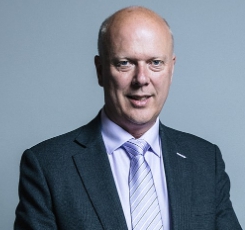 ... comments, "It is right and proper that the government is prepared for a Brexit no deal and any consequent short-term decline in the nation's economic activity. It is highly appropriate that the people's own railway company should be in the vanguard of this policy of prudence. 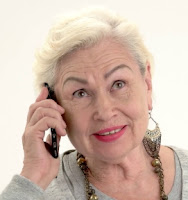 And I thank Pru, the Ministry tea lady, for coming up with the idea.

More Brexit Ideas
We are warned that there may be difficulty crossing the channel, especially after the failure of the contact with the company with no ships. fbb commends two scheme of years gone by.

As ships won't be carrying so much fruit and veg, simply load on the cars and light vans by crane! 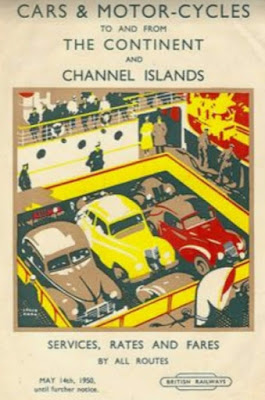 It is how we did it in 1950 before the advent of roll-on roll-off vessels.

Or, how about taking the car by plane. 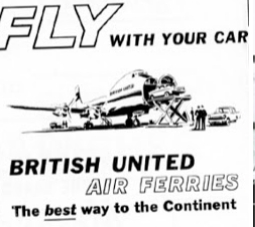 The plane was a Bristol Freighter carrying TWO cars, later upgraded to a Bristol Superfreighter with a 50% increase in vehicle capacity. 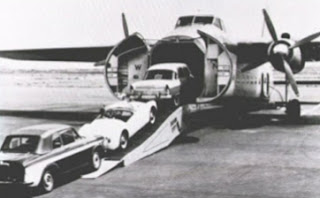 Departures were from Lydd airport ... 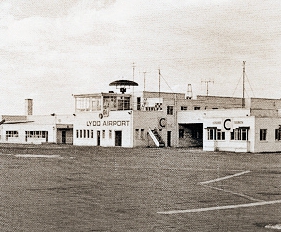 ... and fbb (as a teenage lad) accompanied his parents of a holiday to Innsbruck using that route. It was mildly exciting and VERY noisy. The old man drove all the way from Calais (?) to their holiday destination with overnight stops in Bruxelles and W&uuml;rtzburg.

Now does fbb remember aright that the pilot was a Mr James Bigglesworth and his"se cond man" was called Algy?

Competition Fades in Derby.
Readers with a hugely retentive brain may well remember a past blog about bus competition in Derby. YourBus, having been largely seen off in Nottingham, moved along the A52 to Derby. 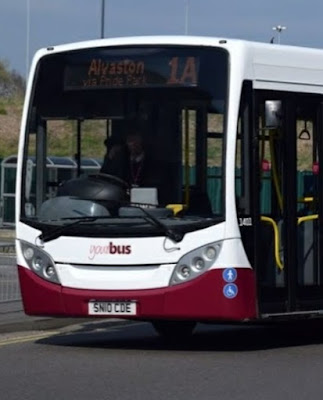 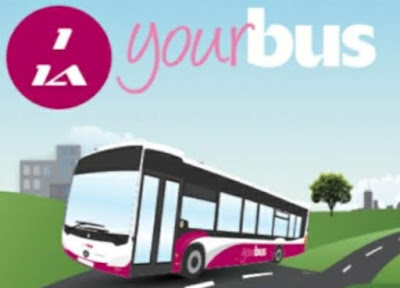 ... are a direct copy of Arriva Derby's similar. 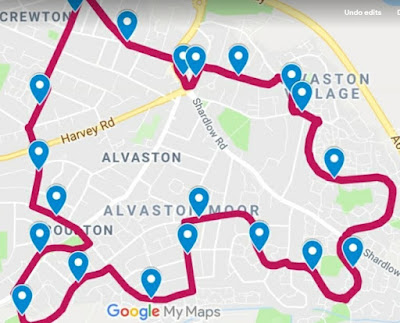 Your buses run every 15 minutes both ways round. 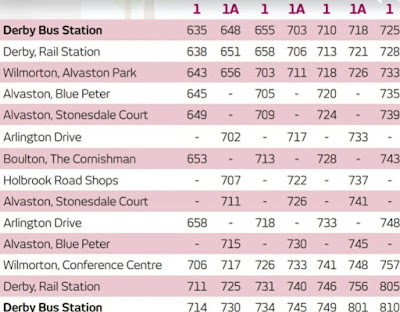 Generally, during the day, both operators' buses run around almost empty. 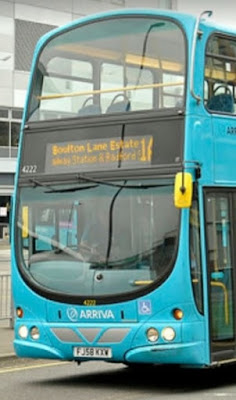 It was obvious that 19 buses an hour was unsustainable and bus watchers are surprised that neither party has not blinked earlier.

Your Bus has cancelled its registration from 31st March.

Big Freight From Canada
This snap popped into the fbb in-box. 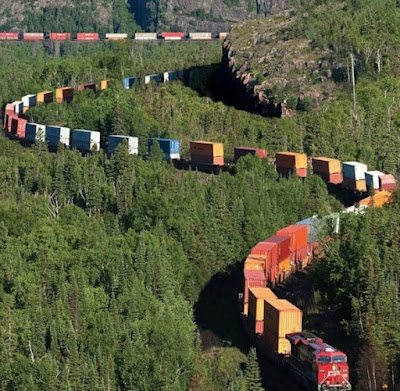 Containers double stacked are hauled - slowly - along the sinuous track amongst the trees and mountains.

It is a sight like this that shows what rail does best - dragging huge amounts of stuff between big industrial depots. 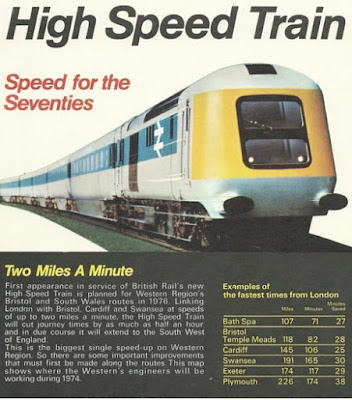 Publicity issue before the trains were built! The revised front end, introduced in response to unions' concerns about visibility, really improved the look of what remains superb an iconic train. 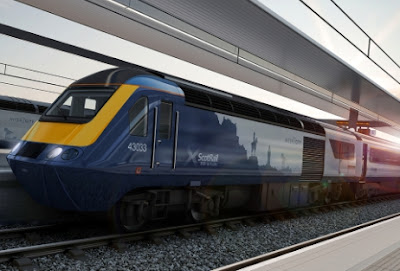 
Next Weekend assemblage : Sunday 24th February
Posted by fatbusbloke at 02:00