But It's All On-Line Number 378
Two short reports appeared in the most recent two editions of Modern Railways. This was in January of this year.

There was some king of masochistic sporting event happening in Edinburgh and lots of people are seen here cramming on to an already full train from Dunfermline. It took six minutes to load everyone, and much verbals abuse directed at the train staff.

A few minutes earlier, a train pulled into the opposite platform, also going to Edinburgh but a slightly longer way round the "Fife Circle",

It was an extra put on to carry the footy crowds. But there was no poster or leaflet publicity and no station announcement.

It left empty and unloved.

Then in February we were informed of this:- 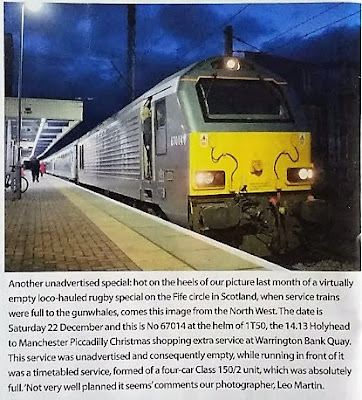 This was the 1413 Holyhead to Manchester Christmas shopping extra. The normal service trains were packed, but the special ran almost empty.

For why, you may ask?

Transport for Wales provided  no printed publicity and no station posters, not even a humble chalkboard!

Both trains were, one presumes, ON-LINE. Yippee. But you have to know it is there to know that you can find out if it is there.

That's why we need good printed and poster publicity - and we don't get it.

Meanwhile at Axminster
A kind correspondent sent fbb a notice from his local train operator.

Now usually fbb can extract the text from a PDF file but, in this case, the technical gubbins will not extract. So your noble blogger will have to summarise.

In essence "the lads" are doing something impressive at Whitiball Tunnel ... 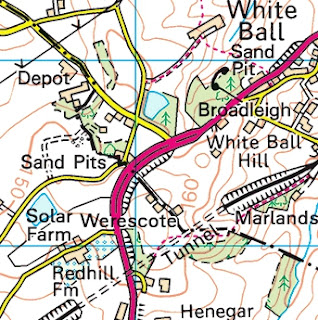 ... (west of Taunton) which means that through trains between London and Exeter cannot pass. So "a selection" of GWR trains is diverted at Westbury to run via Yeovil Junction and fbb's local line. As large chunks of it are single track, there have to be adjustments to get everything through that wants to go.

... with most trains leaving up to twelve minutes earlier than normal. fbb will not have a chance to see what is available at Axminster Station until Monday but he suspects the answer will be "not a lot".

Whats is more frustrating is that the on-line page says :-

and even less helpfully ...

Similar tweaking of the times will take place in the opposite direction.

How many people will miss their train?

A full timetable is available for Mondays to Fridays on the South Western Railway web site. But there is no "headline" to warn you.

Will there be a printed leaflet?

Corporate Identity Rules OK
Image is everything. Once we were part of British Railways ... 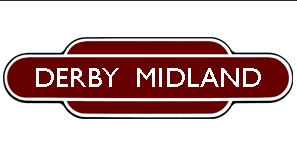 ... with its famous "sausage". Then came British Rail and the double arrow.

Now, of course, each train operating company has its own corporate identity, vigorously applied to every tiny piece of their network.

So it comes as a great delight to receive this snap (thanks Roy) of today's  trendy image at a station in Gainsborough Lincolnshire. 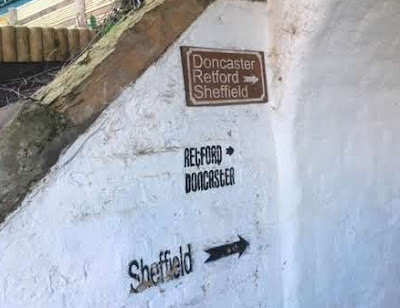 You have to wonder how much was paid out to brand consultants to come up with the above slick PR!

The World Of  Contactless 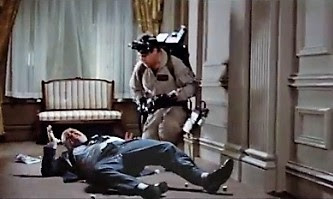 According to Greg, Contactless is the answer!

According to First Bus, you need a flat fare system to make it easy to handle cashless contactless computer-based transactions on a bus. 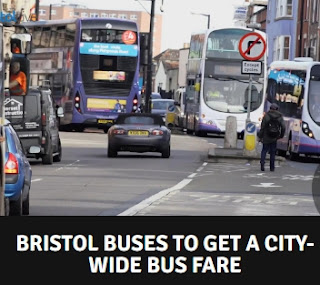 Not so, says KinchBus, a subsidiary of Trent. 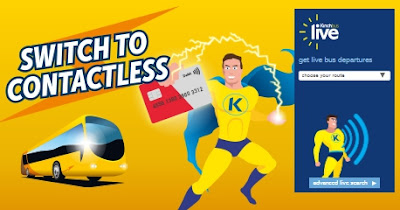 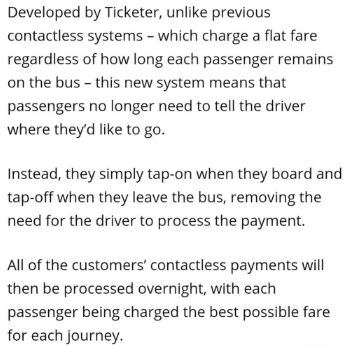 Contactless is a quick, easy and secure way to pay for your travel.

Just tap on at the start of your journey, and tap off before you leave. Simple. You'll be charged a single journey for each trip, and with our day & 28 day cap in place your fares will be limited no matter how often you travel.

You can also travel contactless with your mobile or smart device.

how to travel contactless:

Tap on with your contactless card or device when you get on
Take a seat and enjoy the ride
Tap off when you leave. The reports do not explain whether there is a second thingy to tap on. Ifnot, it might just negate the benefits of tapping as passengers on ingress collide with others of egress, fighting for access to the machine!

It is believed that this is the first time in the whole world that tap-in then tap-out has been implemented on an ordinary bus service. 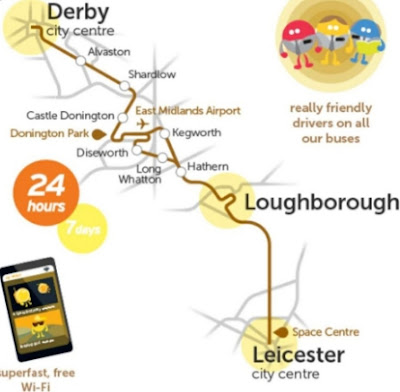 Tram Progress in Brum
We know that Birmingham's tram system is to be extended from its present terminus outside New Street Station ... 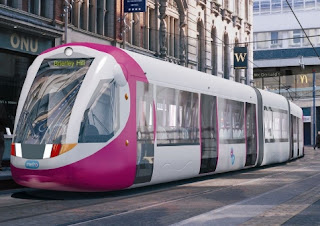 ...to Edgbaston in the west. 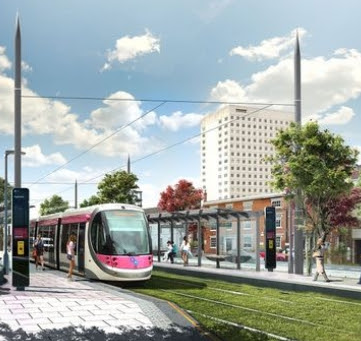 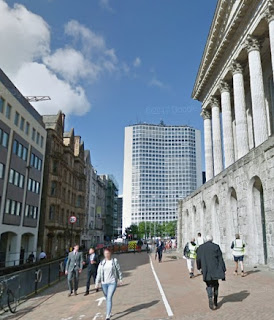 Here is the PR picture of the great and good trying to look as if they are actually doing something! 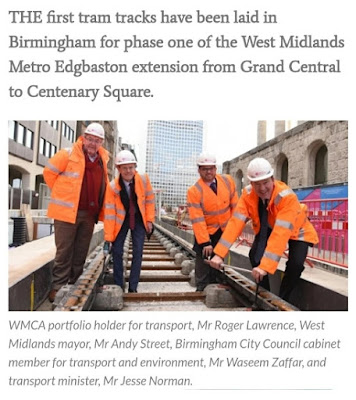 This section, which passes the largest council house in the world ... 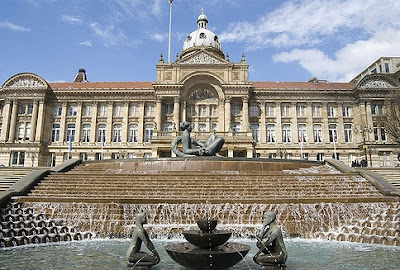 ... will have no overhead wires. The trams will run on batteries. Intereting and potentially impressive.


Next Hopper blog Monday 18th February
Posted by fatbusbloke at 02:00