Top Money For A Busker

No 1 grandson has held a busker's licence for Oxford and, indeed, has busked, raising moolah for a school trip.Informed sources suggest that he is now concentrating on "A" levels and "the band" -priorities unclear.

fbb was intrigues to be invited by Gaugemaster (located next to Ford station) ... 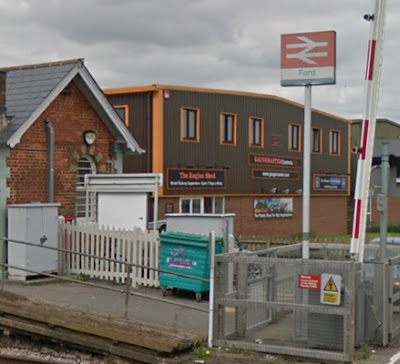 ... to purchase a model of a busker for Peterville Quarry model railway; currently languishing under its winter mess and awaiting sunnier climes. 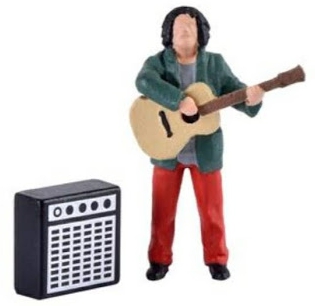 He (or it might be a "she") is a modern busker with amplification - called a "Street Guitarist" in the advert.  It (hermaphrodite so as not to offend the feminist brigade of railway modellers!?!) is to HO scale (3.5mm to the foot) and stands just less than a 20p coin in height.

fbb was intrigued and might just have considered purchase as a "something different" cameo for his model.

Until he saw the price.

Now call the old man a skinflint, but over forty quid for one tiny "person" seems a bit steep. That is until you notice the brand name.

"eMotion" means that these diminutive people have moving limbs, presumably controlled from a sub-baseboard "servo".

There are dozens in the range, including ... 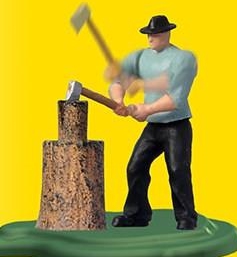 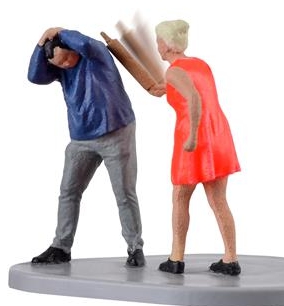 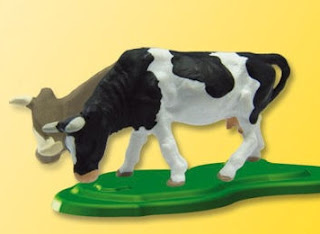 fbb is happy with the occasional person standing stock still for eternity at about £1 a pop. 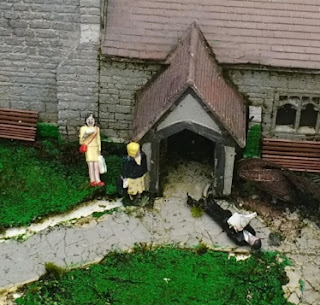 Sadly the vicar has collapsed with mental exhaustion after a lengthy sermon from the third chapter of the Bible book of Hezekiah! The young lady in yellow is in the process of swooning at the horror of the pathetically prostrate parson's person.

Or maybe they all need re-glueing!

Preston Sparks At Last
In case you missed the big news; electric train are now running between Preston, Bolton and Manchester. A twitterer posted pictures of the first ever. 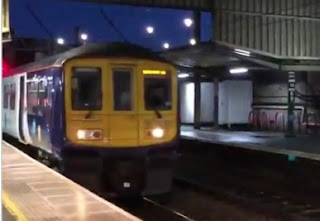 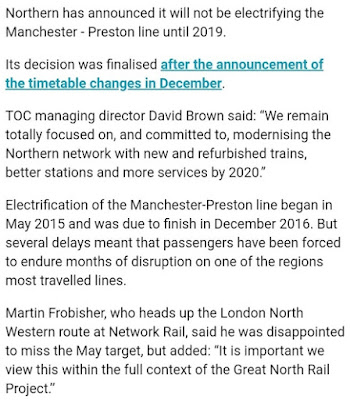 Gainsborough Gains Trains?
There is an hourly train service from Sheffield to Lincoln via Gainsborough. 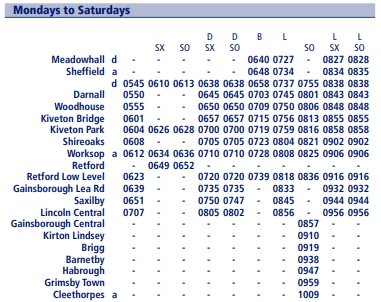 These call at Gainsborough Lea Road, situated, surprisingly,on the road to Lea, situated some distance south of the town centre. 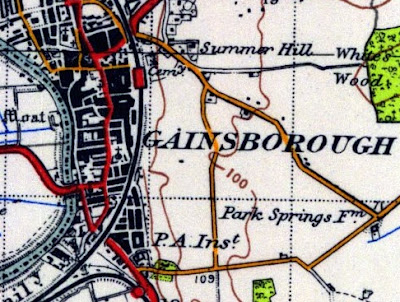 "But what of Gainsborough Central?" we hear our inquisitive readers cry. It has a Saturday ONLY service of three trains continuing to Cleethorpes. During the recent strike inaction, when Northern pretty much gave up most of their Saturday services, this little bit of line lost all its trains.

Sheffield Roy took a ride on the first Saturday of service re-instatement. 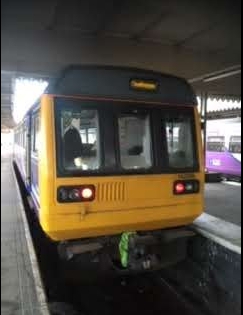 Passenger numbers were not large but some had managed to get the message which was, of course, all on line.

Next to Central Station is Marshall's Yard ... 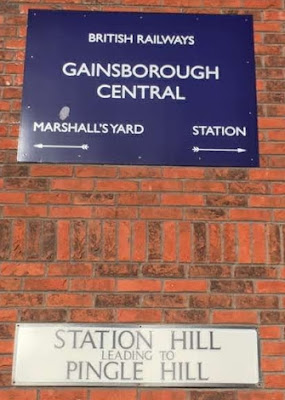 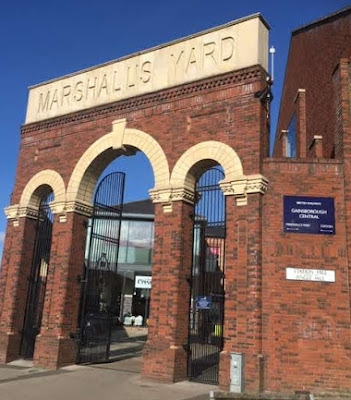 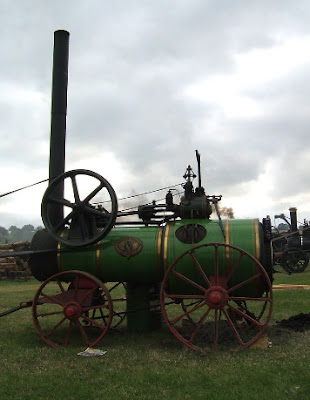 ... traction engines and other agricultural stuff. 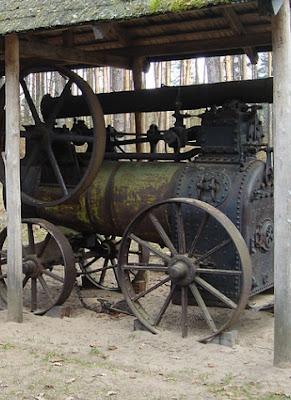 As far as fbb can gather, the company never made anything to run on rails.

Three trains a day (except Sundays) was normality until 1993, when the Monday to Friday service was withdrawn.

On 9 April 2018 it was announced that from December 2018 a regular hourly service will be started between Gainsborough Central and Sheffield on weekdays and Saturdays, the most regular service the station has received since 1849. Stopping at all stations, it will allow the Lincoln Sheffield service to run non-stop between Worksop and Sheffield as part of the Northern Connect service.

Needless to say, this is delayed; due, we are told, to the 2018 timetable debacle and "other operational issues".

At Cleethorpes, we see a much-loved Pacer (via Gainsborough Central) alongside Transpennine, also for Sheffield and beyond but via Scunthorpe. 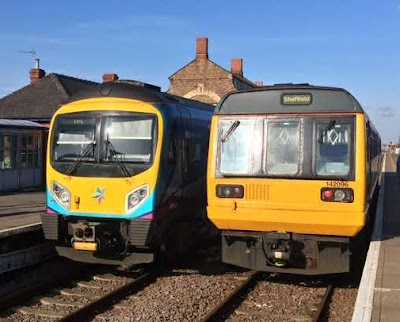