... And Other Joyous Gifts. 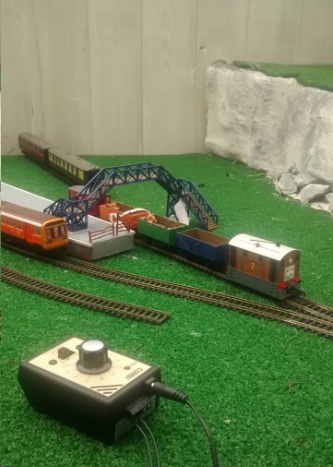 Right from the "get-go" there was a problem with fbb's back yard model railway layout. Trucks and coaches parked in the station or sidings would set off un-locomotived and trundle towards the wall of fbb mansions; oft colliding with other trains or derailing spectacularly on the pointwork.

Sadly, and despite the carpentry skills of No 1 son ... 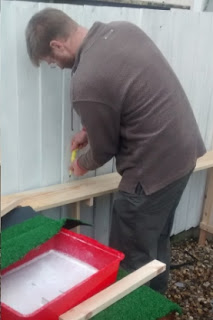 ... the baseboards were not level. Disgraceful. All attempts to scrape handfuls of back-yard gravel under the offending legs failed. "What we need," opined the chubby one (in management and supervisory role), "is some pieces of fine Welsh slate." These, the inactive foreman thought, would be slid under the legs and equanimity would result. Sadly "llechi dirwy Cymreig" is hard to come by in East Devon.

So what did Santa bring to an excited fbb on the morning of 25th. 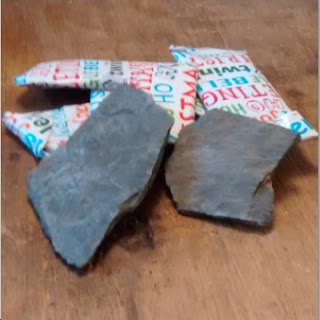 Indeed! Eight pieces of fine welsh slate, beautifully wrapped (but not labelled) to be carried back to Seaton for poking under un-level legs. Joy!

The slate came from the detritus of Nant Gwernol quarry, now the outer terminus of the Talyllyn Railway. 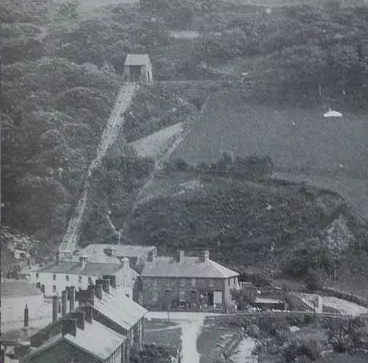 Other Joyous Gift No 1 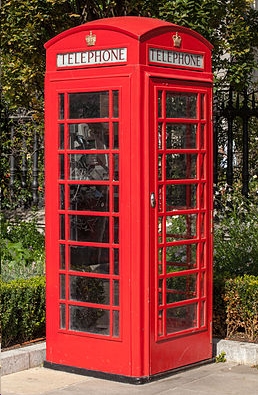 The red telephone box, a telephone kiosk for a public telephone designed by Sir Giles Gilbert Scott, was a familiar sight on the streets of the United Kingdom, Malta, Bermuda and Gibraltar.

Despite a reduction in their numbers in recent years, the traditional British red telephone kiosk can still be seen in many places throughout the UK, and in current or former British colonies around the world. The colour red was chosen to make them easy to spot.

From 1926 onwards, the fascias of the kiosks were emblazoned with a prominent crown, representing the British government. The red phone box is often seen as a British cultural icon throughout the world. Although production of the traditional boxes ended with the advent of the KX series in 1985, many still stand in Britain.

And fbb has been given a phone box for Christmas!

Fortunately it is not a real one (although that would be nice) but a model for his railway. 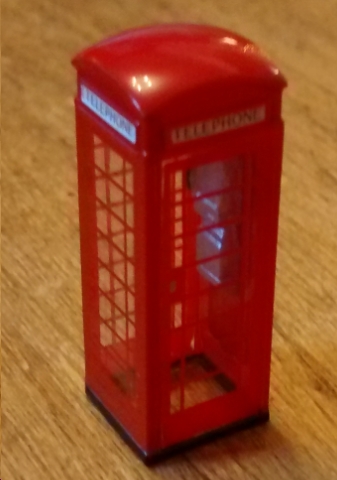 Fully glazed and equipped with an adequate representation of the phone and cash box, it will soon enhance the facilities of Peterville Station.

Other Joyous Gift No 2
Mrs fbb bought her hubby several books, one of which was transport related. 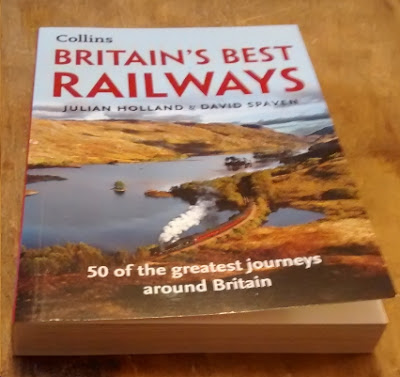 Not wishing to appear ungrateful, fbb glanced at the price printed on the rear. £14.99 seemed a bit lavish for one of several books! Maybe she bought it from Amazon?

But it wasn't there. Not available on Amazon; how come?

Closer inspection of the flyleaf of the gift book revealed that Collins "Britiain's Best Railways" had been published previously at The Times' "Britain's Scenic Railways" and that was available on Amazon.

But even that was confusing. You could buy a copy at ...

The book does exactly what it says on the tin but the range of lines is substantial; ranging from Plymouth & Penzance to Inverness & Thurso. Intriguingly it also includes the Docklands Light Railway! Each article has photograph(s), a brief description and a map of the line.

26th
Imagine. You take the baby to the Christening and some old man grabs the child and starts gibbering away at some religious stuff. Weird; and he would probably be arrested in today's suspicious and fallen world.

The time came for Joseph and Mary to perform the ceremony of purification, as the Law of Moses commanded. So they took the child to Jerusalem to present him to the Lord, as it is written in the law of the Lord: “Every first-born male is to be dedicated to the Lord.” 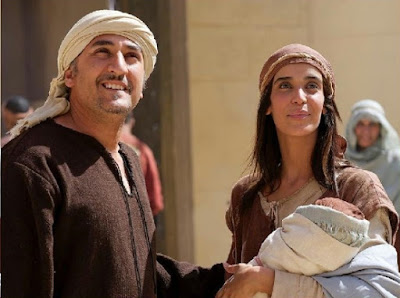 They also went to offer a sacrifice of a pair of doves or two young pigeons, as required by the law of the Lord. 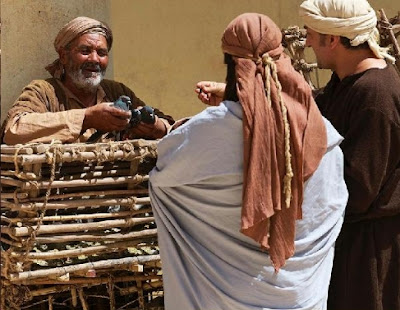 At that time there was a man named Simeon living in Jerusalem. He was a good, God-fearing man and was waiting for Israel to be saved. Led by the Spirit, Simeon went into the Temple. When the parents brought the child Jesus into the Temple to do for him what the Law required, Simeon took the child in his arms and gave thanks to God: 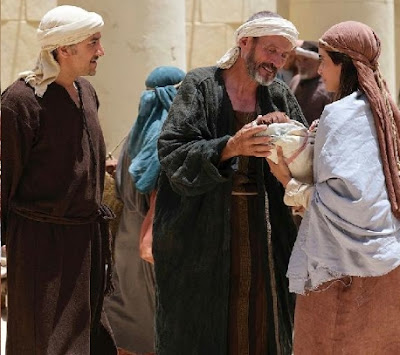 “Now, Lord, you have kept your promise,
and you may let your servant go in peace.
30 With my own eyes I have seen your salvation"

But it is what Simeon said next that was a bit more of a challenge.

Next quiz blog : Sunday 27th December
Posted by fatbusbloke at 02:00