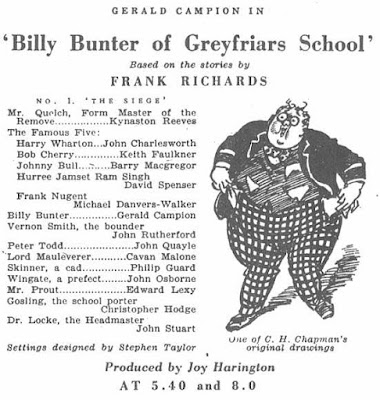 You would have to be old to remember Billy Bunter. A series of adventures set in Greyfriars School involved a gang of schoolboys perennially irritated by "The Fat Owl of the Remove" ("Remove" a class for those who, we would have to say today, have Educational Needs!). Actor Gerald Campion played Bunter, indeed that was almost his only role! 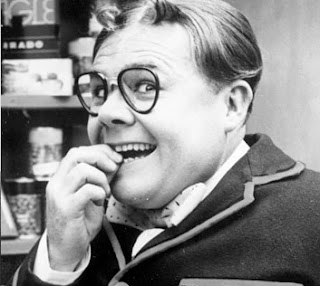 To support his now politically incorrect bulk, Bunter was devoted customer of Greyfriars Tuck Shop; or at least he would have been had his expected postal order arrived from Pater. It was oft predicted, oft promised, oft offered as collateral for a loan but, sadly for the Fat Owl, it never did arrive.

Note the empty pockets in the C H Chapman original drawing above.

As far as fbb can deduce it is remarkably similar to the old web site, but bigger to make it easy for those using mobile phones, P-pods, Blackberries, Kumquats and other assorted devices. Naturally this makes it harder for poor old crusties like fbb who use a computer with a keyboard. 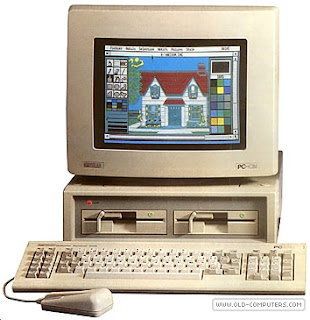 No 3 son says that it is perfectly feasible to design a web site which adapts to "device type" and doesn't penalise either class of user. But Stagecoach have condemned their key tapping customers to oodles of scrolling to get anywhere and find anything.

But fbb will try to use the site on his Android phone.

This is a challenge as getting screenshots involves holding the phone with one hand, pressing a little whatsit (on the edge) ... 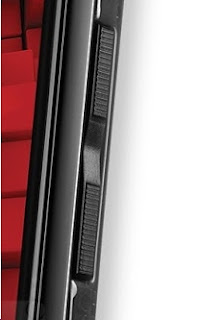 Most normal people want timetables and this option is available on the "home" screen. 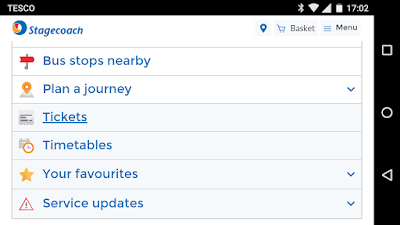 So fbb will enter his local bus route, 52A; Exeter, Sidmouth and Seaton. 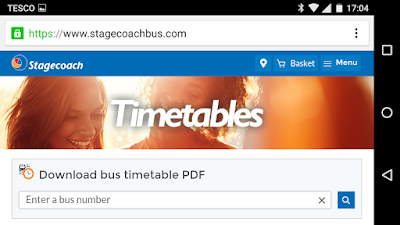 Quick as a flash comes the answer:- Well fbb was expecting the whole timetable; and they match perfectly. Never mind, eh? Prod the 52A. 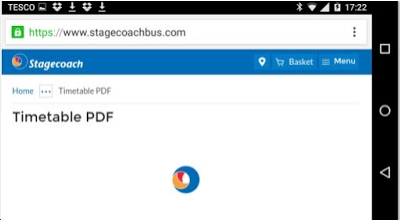 ... and continues to twiddle eternally producing no timetable.

Not very good, is it?

But what about 52 in Sheffield 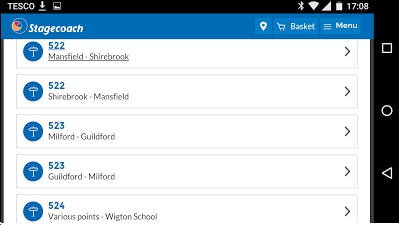 Can we type in 52 Sheffield? 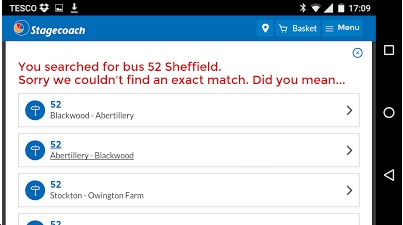 So we have to scroll and prod. Just checking; fbb'slocal 52A is till twiddling. 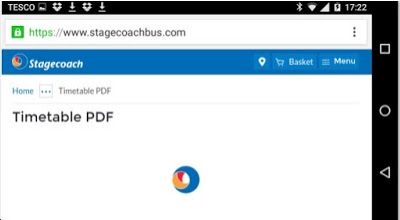 Bit it appears without hesitation on fbb's steam powered laptop. 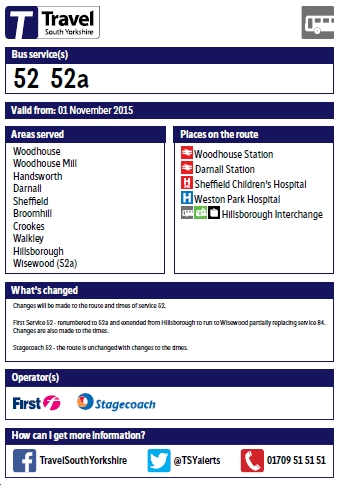 Sadly, all you get in this case is the absolutely awful Travel South Yorkshire downloadable (if you can afford the paper) version filled with errors and misinformation.

O.K., fbb is no expert at phone-screen prodding; maybe he needs to download something else to get it working BUT ...

If people are to use the Stagecoach stuff easily and without problems, something needs to be done. The old web site was hopelessly over-engineered and clunky if you wanted a timetable. This new showy effort is worse.

And fbb does appreciate that you can register you "present location" to set the system to deliver your local routes; fair enough. But a user is far more likely to want remote information and, like fbb, is reasonably familiar with the 52A. Why you cannot type in "Sheffield 52" and get an answer is a great technological mystery.

Why do bus companies love creating complicated twiddly web sites when all their customers want is to find at timetable.

We'll take a look at some more goodies (?), possibly tomorrow. 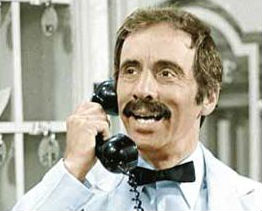 ... at Fawlty Towers and a controversial film from the early 70s have little to do with Christmas - except their name.   Manuel (male) and Emmanuelle (female) derive from the Hebrew Language:-

The Hebrew means "God with Us", the "el" part of the name being "God".


Judah (part of modern Israel) revolted against Babylon, culminating in a three-month siege of Jerusalem beginning in late 598 BCE. The city fell on 2 Adar (March 16) 597 BCE, and Nebuchadnezzar pillaged Jerusalem and its Temple and took the King, his court and other prominent citizens (including the prophet Ezekiel) back to Babylon. Subsequently large groups of Hebrews were taken into exile in Babylonia.

With the Holy City destroyed and the Temple flattened, the Hebrews were religiously devastated and begged God to "do something". (Sound familiar?)

The prophets replied that IF the people turned from their sinful ways, God would restore Temple and Nation and send his "Emmanuel" (or "Immanuel") to lead them. 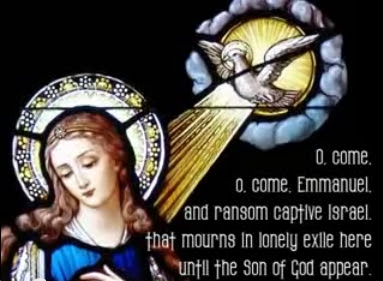 Was God really going to do something?

Next bus blog : Thursday 3rd December
Posted by fatbusbloke at 02:00