It's the Big Day at Last


Christmas Day bus services are much the same as last year. Keighley Bus Museum will be running its clutch of free routes in West Yorkshire with another free hospital link from Morley to Leeds by Black Prince.

But "nowt else", not even a bus to the airport.


I o W versus Portsmouth & Southampton

The Isle of Wight will have hourly services on all main routes on Christmas day, a befits the throbbing multicultural urban community that id Vectis. (?) Finding them on the web site is a challenge but you can go open top!


If you fancy a trip gorging on the beautiful Island scenery of taking in some of the many attractions, then it’s worth checking out our Island breezers page here.

Meanwhile in the rural unpopulated backwaters across the Solent (Portsmouth and Southampton) Christmas day is profoundly bus-less.
Portsmouth


In Scotland, as previously, Edinburgh will be running approx hourly on all main City routes (map extract below):- 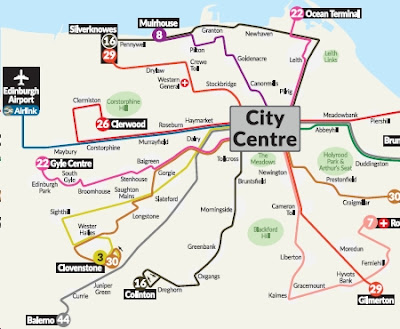 Lothian Transport definitely wins the prize for the best animated advert on-line. Not sure whether this will animate so go to their web site if it doesn't!

Meanwhile, travel west on the M8 and you will come to an insignificant little town founded by St Mungo ...

Why the difference between the two cities?

By Coach to the Airports?

... will be running some routes on Christmas Day. By chance fbb spotted two departures from Birmingham to Heathrow. Despite this header on the web site ...

... fbb could discover no easy way to find the routes running on 25th. Perhaps more people might use the coaches if they could find them? Or was fbb being stupid (as usual)?

There are "Airport" services today from both Oxford operators and too routes (as previously) from Stagecoach Manchester.

But one town has gained a Christmas Day service for the first time in recent memory. First Bus will be running in Slough today. Yet again, the lure is business to and from Heathrow Airport. Service 75 runs hourly from 0416 to 0316 on 26th. 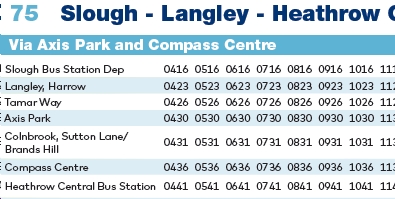 It will be interesting to see whether other First bus companies will be brave enough to try Christmas Day services in future years.

It's all very mysterious. Thankfully fbb and family will be enjoying a mega Christmas lunch in bus-less Abergynolwyn; followed by HMQ and Dr Who.

One delight, forwarded from the Plymothian Transit site is this jolly little tale.
Apparently, the idea comes from America.

And finally, something really silly. Our senior Isle of Wight correspondent is pictured wearing his staff merit prize, graciously awarded by fbb to the e-mailer who sends the largest amount of junk stuff for fbb to incorporate in his blogs. The predicted demise of Scoot ferries is his exclusive work. 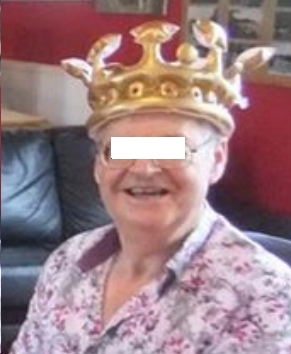 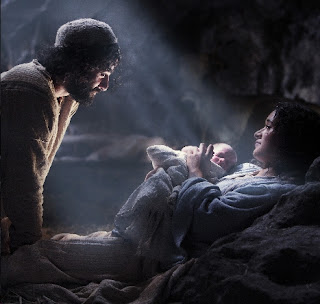 so simple - so profound

And an equally simple yet profound poem published by the Bible Society. It says it all.
Traditionally, however, fbb's "Advent" Calendar continues to the end of December; so, what's to come?

It is the remaining bits of the Christmas Story which are not very "nice" at all.

Next rail blog : Saturday 26th December
Posted by fatbusbloke at 02:00