Indeed, when fbb took a look at the Yarmouth to Lymington service back in October and read about the over-optimistic Cowes to Portsmouth route a few weeks later, he privately opined that they company "would be gone by the new year".

More signs of desperation followed with a really silly £4 discount return fare offer for this weekend ... 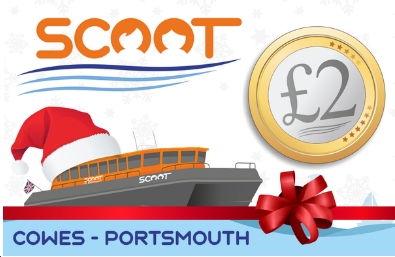 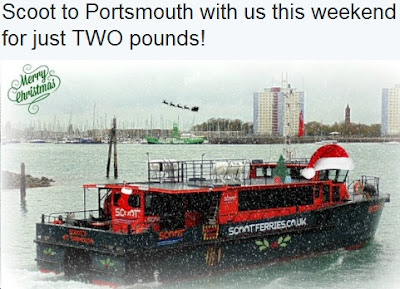 There has been nearly a week's twittering of this offer and little else; followed on Friday last by a "proposed" service reduction on the Lymington run. 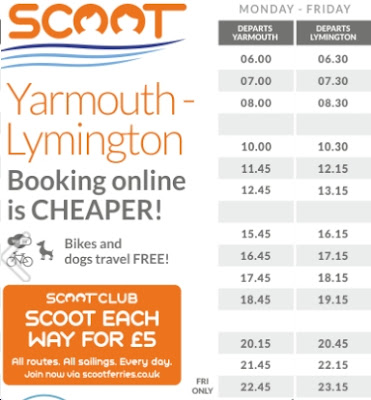 All "request" early morning sailing have disappeared and the evening schedule is reduced.

Then yesterday morning three trips were cancelled on the Lymington route "due to technical difficulties" with a tweeter reporting no sign of any engineers.

Fairly quickly the "rest of today" text was changed to "until further notice". By lunchtime the web site had been removed and replaced with what seemed a rather final notice:-

We're really sorry Scooters - we've had some very unfestive news this morning which means we've had to cancel ALL our sailings on both Yarmouth to Lymington and Cowes to Portsmouth until further notice.

We know how much this will affect everyone booked to scoot with us today and we're really really sorry for messing up your plans so royally.

Please check back here and on our social media channels for further updates.


By early afternoon, local Island press and Isle of Wight Radio have been broadcasting the news, but with a firm "no comment yet" from the company. 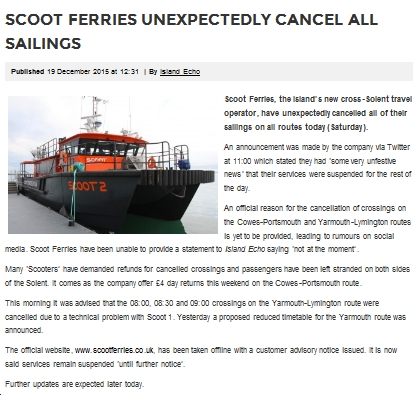 At 1430 an unsubstantiated comment was posted on the On Wight web site:-

The administrator’s went in about 14.00 today (i.e. Saturday). Scoot knew this day was coming a few weeks ago. Whilst it will be inconvenient for their passengers who at least have only lost a different way to travel I think we should be more concerned for the scoot staff (not the directors or such) the staff will have worked for a few weeks and will not be paid. Now that’s a very unhappy state of affairs.

The comment went on to make equally unsubstantiated allegations about the business acumen of Zoe Ombler (Director) and the businesses that she has started in the past. fbb will not print these as they could be scurrilous; but there are numbers of companies listed on-line of which Ms Zoe is/was a director.

As this blog was put to bed later last evening, a formal statement was still awaited.

And the final news at 1645 yesterday 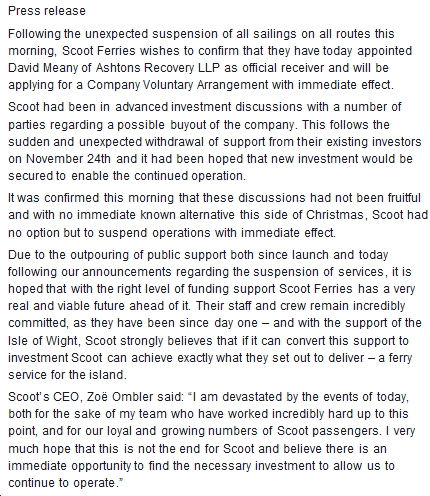 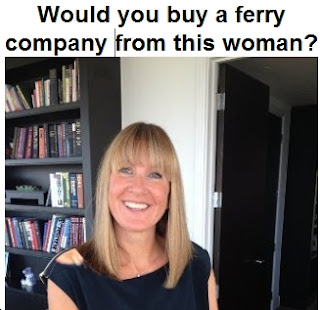 Today, the fbbs are zooming off to a family Christmas in Abergynolwyn, North Wales. Being together with two sons, daughter-in-law and two grandsons is an appropriate way of dealing with the first Christmas after the death of Son No 2 in July. fbb towers will be guarded by Jacko the cat, neighbour Denise (with blunderbus?) and Oscar, their ferocious hound.

Blogging may be subject to reduction, incompetence or "technical problems" due to temporary relocation of "the office" to the lower slopes of Cader Idris!

J - a chara in Jersey 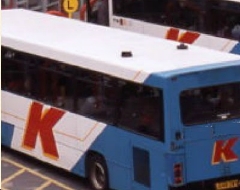 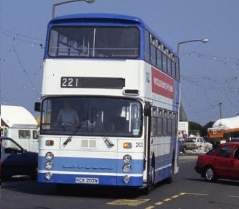 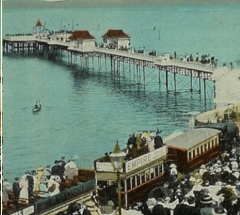 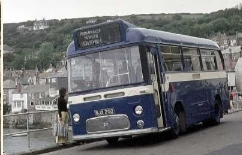 N - the Nimbus from Albion. Before the minibus revolution! 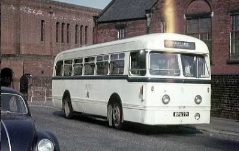 O - Leyland Olympic, integral construction which did not save much weight 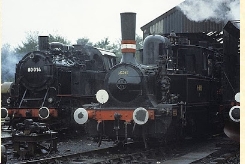 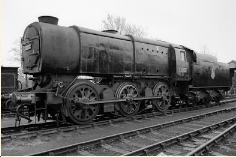 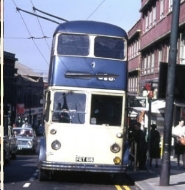 20th
It is easy to see that the Christmas Tree had its origins in the Pagan mid-winter festival; the evergreen foliage being a symbol of continuing life through the dark days before Spring. Adding lights, candles and decorations imply re-affirms the trust that the life giving sun will return in all its vernal glory.

It is less easy to see when and why the Christmas Tree became adopted as a valid Christian symbol. Perhaps it never was!

One contender in Saint Boniface, reputedly born in Crediton (Devon) and a celebrated missionary to the peoples of Germania.

Saint Boniface (Latin: Bonifatius) (c. 675? – 5 June 754 AD), born Winfrid, Wynfrith, or Wynfryth in the kingdom of Wessex in Anglo-Saxon England, was a leading figure in the Anglo-Saxon mission to the Germanic parts of the Frankish Empire during the 8th century. He established the first organized Christianity in many parts of Germania. He is the patron saint of Germania, the first archbishop of Mainz and the "Apostle of the Germans".

Saint Boniface cut down an oak tree that the German pagans worshipped, and replaced it with an evergreen tree (some say the evergreen mystically sprouted from the oaken stump), telling them about how its triangular shape reminds humanity of the Trinity and how it points to heaven. It was also symbolic of new life with Christ. 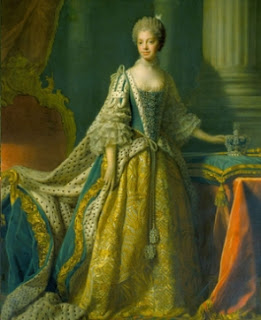 ... Queen Charlotte of Mecklenberg-Strelitz (wife of King George III; but, of course, you knew that!) brought the tree idea from Germany but the novelty was never publicised. That was left to Victoria and Albert. From then it became an essential but irrelevant part of our Christmas.

Because of its Pagan origin, the decorated tree was banned by many Christian denominations and is still so derided by some believers as an un-Christian blasphemy.

fbb enjoys a Christmas Tree every year but not this one. Only the lights are going to North Wales. 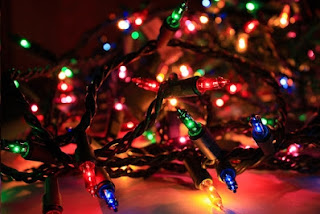