What Place a Pacer (3 of a Series) 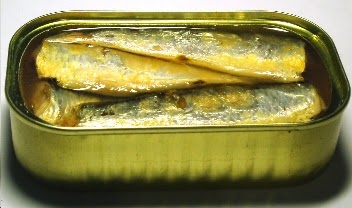 Sardines, or pilchards, are common names used to refer to various small, oily fish within the herring family of Clupeidae. The FAO/WHO Codex standard for canned sardines cites 21 species that may be classed as sardines; FishBase, a comprehensive database of information about fish, calls at least six species "pilchard", over a dozen just "sardine", and many more with the two basic names qualified by various adjectives. 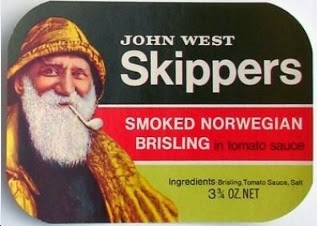 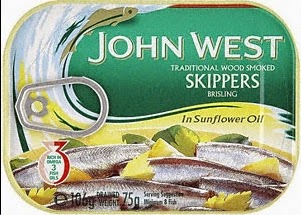 But this, also, was a skipper:- 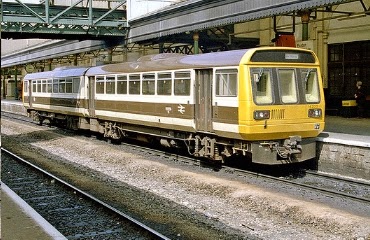 While all other parts of the UK called these little beauties (?) "Pacers", the western region of British Rail decided a more appropriate name was "Skippers"; and they painted them in a happily nostalgic chocolate and cream. The trouble was that they didn't go round the corners. Well, they did; but they squealed in protest like so many stuck pigs and this was symptomatic of damaged track and damaged wheel sets.

The wheelbase was too long for the sharply curved ex Great Western Branches; so the Skippers got the traditional seafarer's "Heave Ho me Hearties" and were sent off to Wales and the North. And good riddance say all of us!

fbb's model Pacer (aka Skipper) does go round the corners on his model railway. Were the chassis to be authentic, the units would grind to a Western region shuddering halt on the unrealistically sharp curves that are necessary on a model. But the clever lads at Hornby have though of that.

Turning one half unit upside down ...

... the eagle-eyed can see that he right hand pair of wheels, fixed in a rigid chassis in the 12 inches to the foot version, is ... 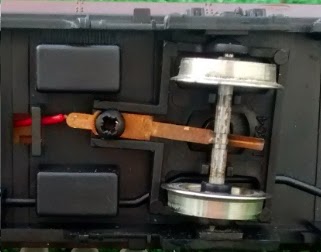 ... a pivotted pony truck. The ruse is duplicated on the second car thus ensuring that the model does go round corners. 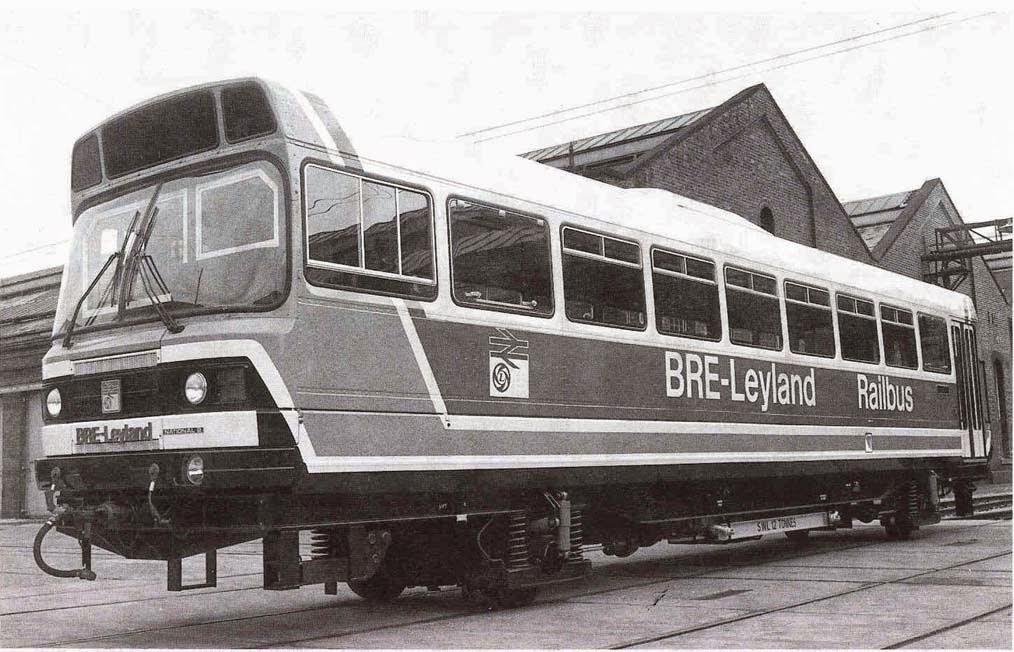 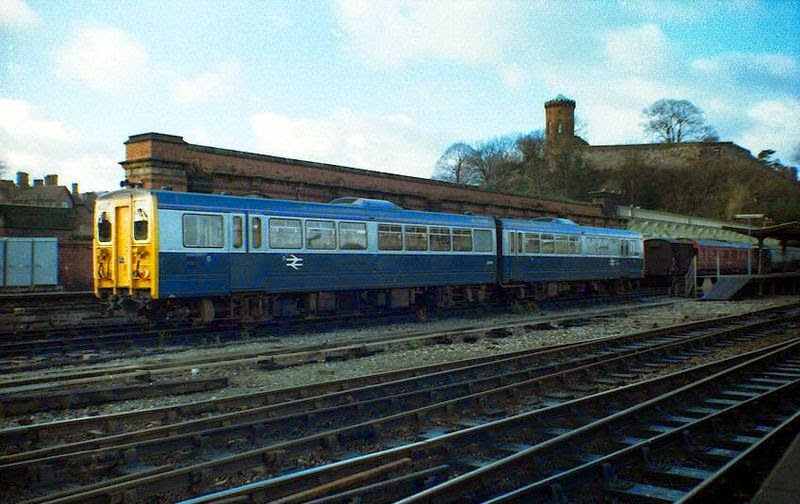 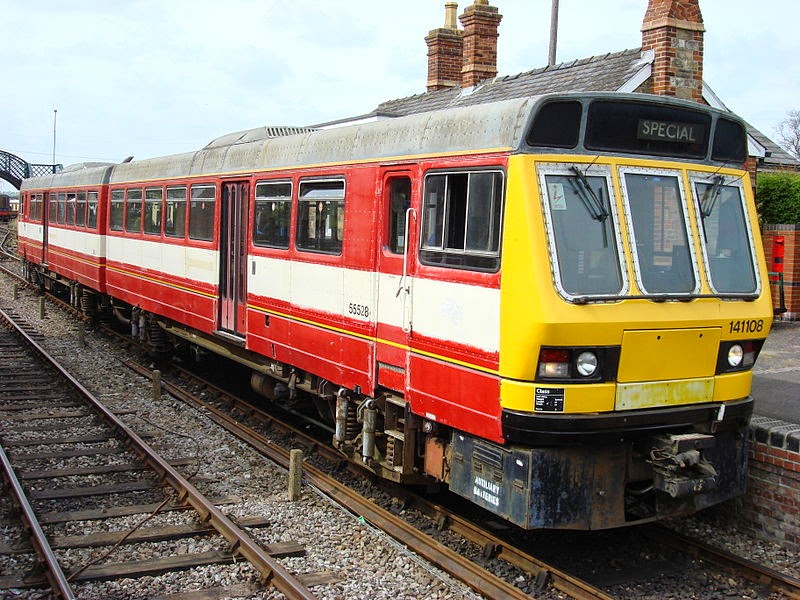 Classes 143 and 144 only distinguishable by hard-nosed rivet counters. 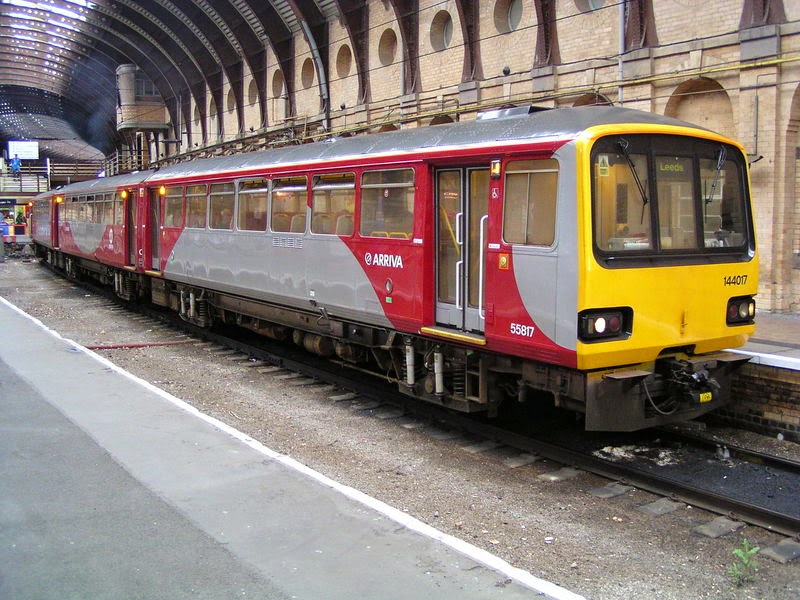 And, despite the venom with which these trains are often greeted, there is a Pacer Preservation Society ... 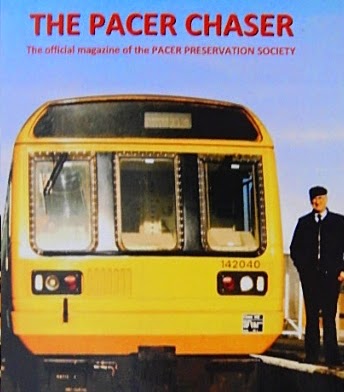 Pacers have also toured the world (?) to promote sales, alas unsuccessfully. This one was ... 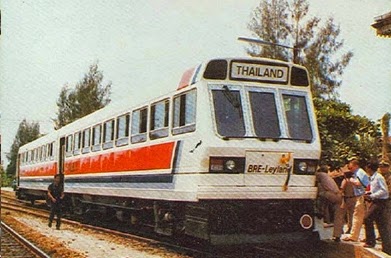 ... adapted for metre gauge lines and is seen here in an unidentified far off land (?).

But, all said and done, these little trains remain an exclusively UK phenomenon. Many wish they weren't!

But what have Porterbrook proposed by way of an £800,000 upgrade?

Thank you for contacting us. We aim to respond to all enquiries within 14 working days, but hope to respond sooner. If you have not heard from us within this time, please accept our apologies and contact us by phone on the number shown on our website.