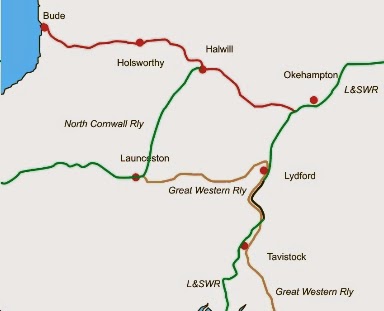 What became the London and South Western Railway's branch to Bude left their "main line" to Plymouth west of Okehampton. Initially opened to Holsworthy in 1879 it was extended to Bude in 1898. An additional link from Torrington reached Halwill Junction in 1925. The LSWR sought to develop Bude as a holiday destination ... 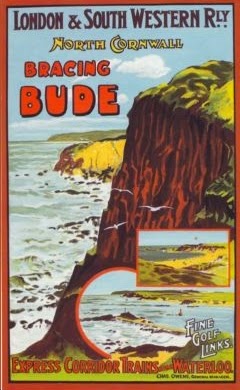 ... but it was too long a journey (5 hours plus from London Waterloo) to attract the level of business enjoyed by, for example, the Devon resorts and branches.

In the summer of 1958, there were seven stopping trains Monday to Friday between Okehampton and Bude, of which one conveyed through coaches from London Waterloo. In addition there was the Atlantic Coast Express, a through train from Waterloo at 10:35, running non-stop from Exeter St Davids to Halwill, then calling at Holsworthy and Bude only, arriving at Bude at 15:25. Most trains conveyed through coaches to Padstow (via Launceston), usually marshalled in front of the Bude coaches in the down direction. The portions were divided at Halwill.

On summer Saturdays there were the same seven stopping trains but three of them conveyed through coaches from Waterloo. On Sundays there were three trains each way in summer only, although prior to 1958 there had only been one.

Stagecoach service 6 (and its predecessors) follow the line from west of Okehampton to Holsworthy. Between Maddaford Moor Halt (a late addition from 1926 - bottom right) and Ashbury (top left) ... 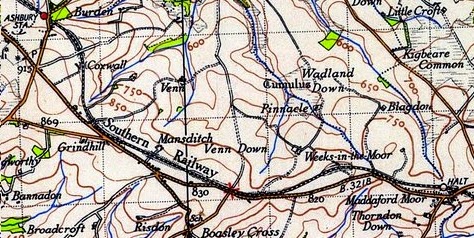 ... the line runs alongside the road. (click on map for an enlargement). The trackbed can be clearly seen from the top deck of one of Stagecoach's finest. 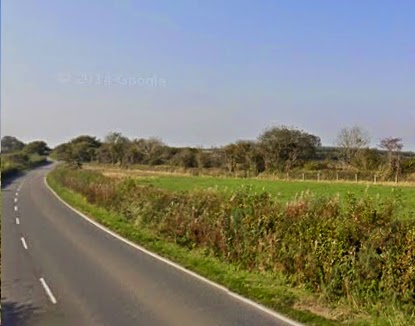 Halwill Junction must have been a busy little place for the signalman with four single track sections to manage. 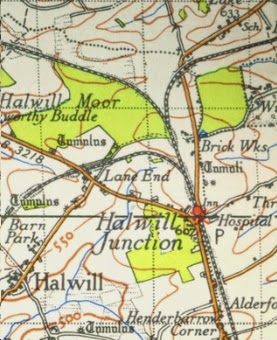 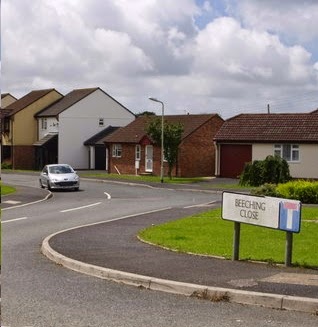 Road and rail now diverge, but meet up again at the former terminus of Holsworthy. Here, nearly 50 years after its closure, this little line still provides an annoying curse for our service 6. Chapel Street bridge remains ... 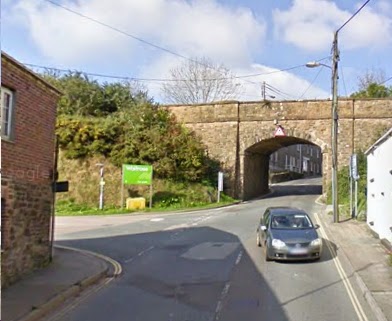 ... as an impediment to double deckers, so we turn left, pass Waitrose on the site of the station and continue via Underlane and Bodmin Street ... 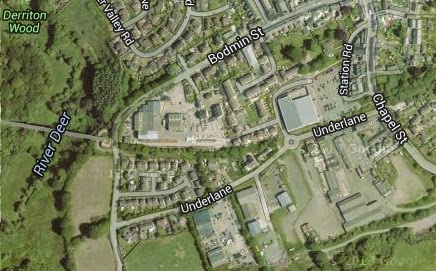 ... to get to/from the Library time point. This diversion does, however, allow is to get a glimpse of the Derriton Viaduct ... 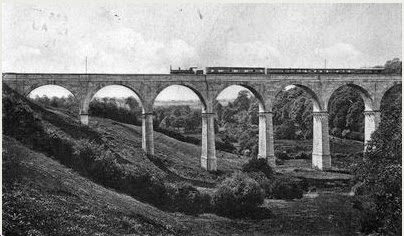 ... now magnificently refurbished as part of the "Ruby Way" cycle and footpath which links Halwill with Bude. Happily, perhaps, this route is "safeguarded" against future development to allow for the flying pig possibility of re-opening the Bude branch.

Whilst the bus turns northwest-ish to Red Post then west, the railway continued southwest-ish before tuning north to its terminus on the edge of Bude. 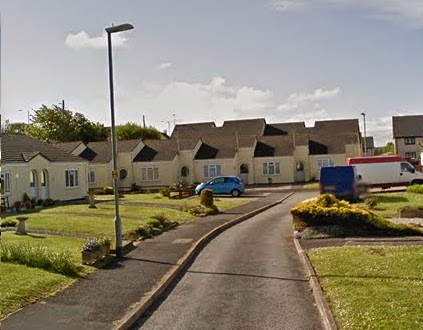 Here Bulleid** Way reminds those "in the know" that here once stood the LSWR terminus. 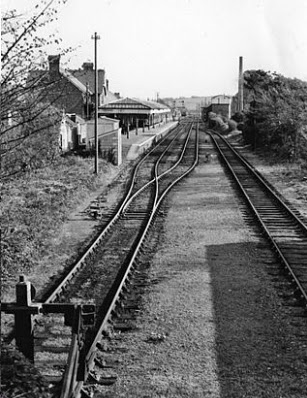 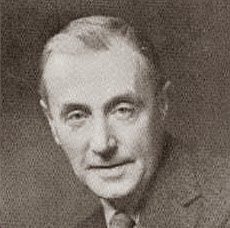 Oliver Vaughan Snell Bulleid (19 September 1882 to 25 April 1970) was a railway and mechanical engineer best known as the Chief Mechanical Engineer (CME) of the Southern Railway between 1937 and the 1948 nationalisation, developing many well-known locomotives.

His weirdest, and ultimately unsuccessful, design was the Leader steam engine (yes steam!) ... 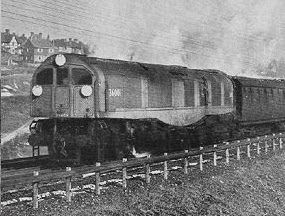 ... but he was also a pioneer of diesel shunters. 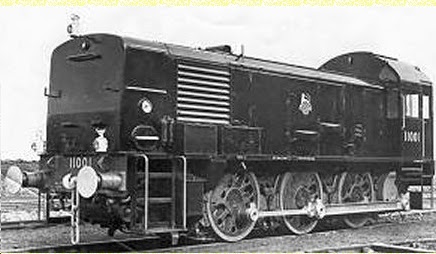 Who's a clever designer, then?

A post about the run on the 6A from Okehampton to Launceston and back to Exeter follows later next week.


Next bus blog : Saturday 28th March
Posted by fatbusbloke at 02:00