Please Trace a Pacer (2 of a series)

Birthday Burblings
Thank you to the computers at Rail UK Forums ...

... fbb had forgotten he had joined!


Thanks to all who added best wishes as comments to this blog. Much appreciated by he septuagenarian!

Many cards had a transport theme (surprise) but a couple of family ones were of interest. No 3 son was, sadly, one day late with his badge; fbb has promised to wear it to church on Sunday ... 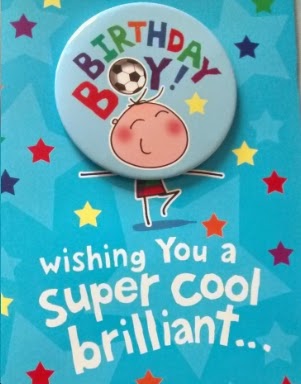 ... but No 1 son offered some passing encouragement ... 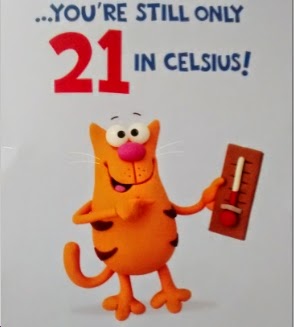 ... whereas an Island chum recognised the inevitable.

... everything HURTS and what doesn't hurt doesn't WORK ... you feel like the MORNING aftr but you didn't go out the NIGHT before. Your KNEES buckle but your BELT won't. You can only burn the MIDNIGHT oil until 9 o'clock. The TWINKLE in your eyes is the sun hitting the bifocals and your BACK goes out more than you do!

As well as a tub of Chocolate Brazils (fbb's favourite sweetmeat) the No 1 son (and family) parcel contained a model. 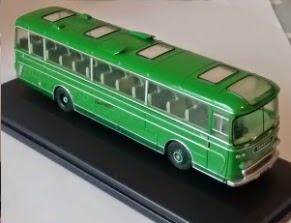 It is decorated in the familiar two tone green of Southdown with their signature gold and black lettering and silver coachlines. The replica roof lights have a masked black surround while the windows and windscreen are masked in silver. The interior seating is pale green, the dashboard is moulded in tan and the floor is moulded yellow-grey. The destination board above the front radiator grille shows the coach as heading in style for Brighton! 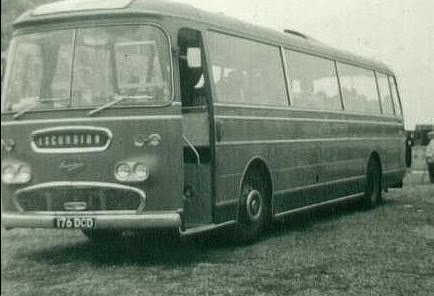 The vehicle survived for some years after PSV use; this being its latter manifestation. 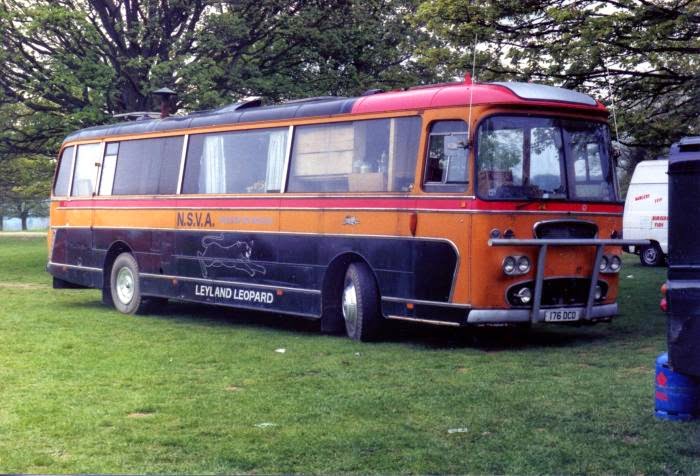 (click on the pic for a larger image) fbb likes the leopard!

Two cards came as a real surprise. One from Leicester chum David set your author a mathematical problem based on the picture on the card, David having been a Pure Maths lecturer at Sheffield University. 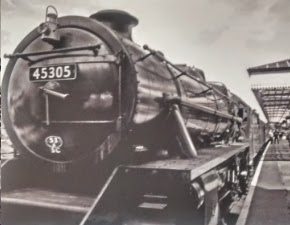 "I shall have confirmation of your age if I hear you can construct it from the engine's number using the five digits once only and in order. You are allowed + and - and concatenation. (e.g. 5 and 3 concatenate to 53)."

The loco is preserved on the Great Central Railway Loughborough.

But Mrs fbb hit the highlight with her Birthday gift. She scoured the second hand stocks at Hattons Liverpool model store.

Well, er, no! fbb was required to order his own gift, his ever supportive wife being unwilling to make a mistake and buy the wrong thing. She bought the old man ... 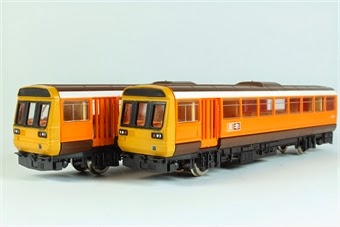 ... a GMPTE liveried Pacer manufactured by Hornby! Pre-owned, but in excellent working order, the model is one of the original batch with a motor in each car. With electrical pick up on two wheels only, the individual cars have a reputation of being unreliable, stalling on pointwork, for example. Later versions had one motor but pick-up on four of the wheels. After a bit of cleaning and a squirt of WD40, fbb's ran beautifully; a colourful addition to the Peterville Quarry Railway. 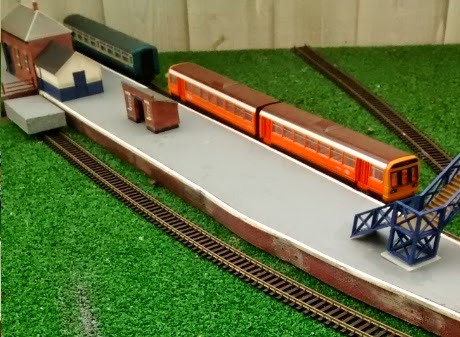 And just a tad over £40 including postage. There is more Pacer prognostication later in the week.

That leaves one unexpected "card". 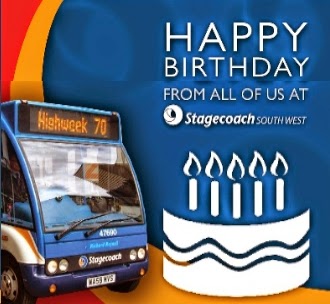 More than he got from a certain other operator way out west!


Next bus blog : Monday 2nd March
Posted by fatbusbloke at 02:00