Until 2008 (?) Wilts and Dorset [W&D] and First ran a joint service between Bath and Salisbury. X4s ran hourly, jointly operated ... 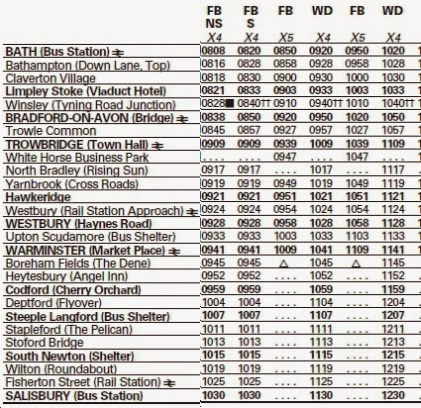 ... with First bus X5s providing a half hourly frequency to Warminster. On Sundays it was First only as X5 with a summer "tourist" excursion X99 between Westbury and Salisbury run by W&D.

Then W&D pulled out and First ran only between Bath and Warminster. The Salisbury bit became the 24, operated by the late-lamented Hatts coaches with a variety of rolling stock.

Then, Hatts threw in the towel and First decided to operate the route commercially as 265 ... 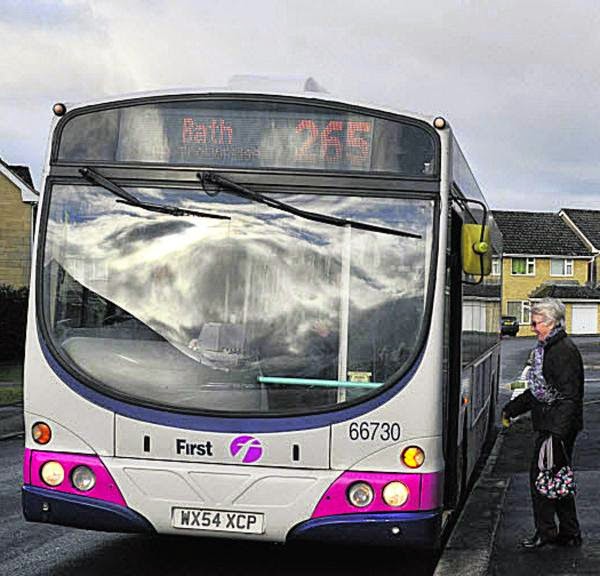 ... reverting (almost) to the original timetable. 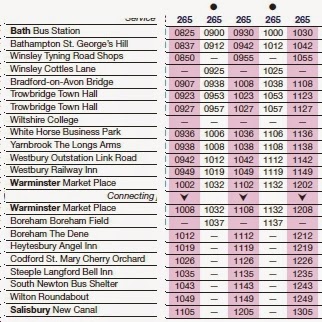 Journeys via North Bradley, the erstwhile X4 variant, were initially numbered 264 but this wiggle was later abandoned by First. 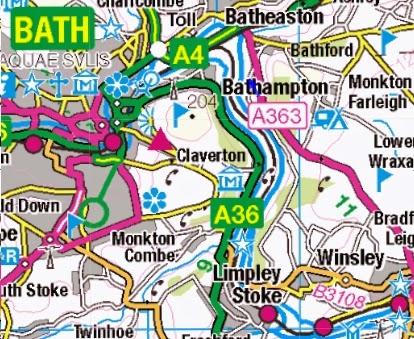 But from today, the service has a bit of a problem between Bathampton and Winsley. The busy A36 road is to be closed completely until June, the blue bit on the map below ... 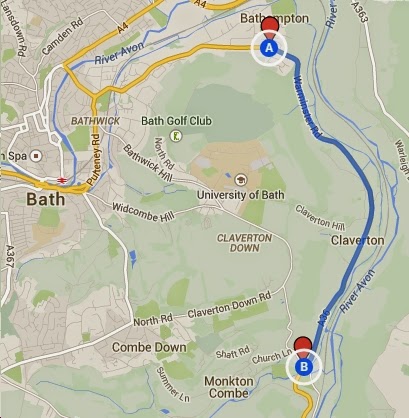 ... to sink piles of piles into the subsoil to stop the road sinking. 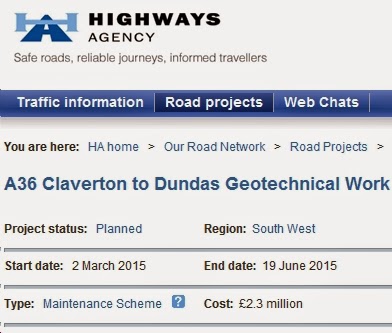 Closed completely! Who would be a bus operator?

The solution is to divert the though service via the "Sally-in-the-Woods" road, better known as the A363 (the grey road on the First Bus map of the undiverted 265 : below) and rejoin the normal schedule at Bradford-on-Avon. 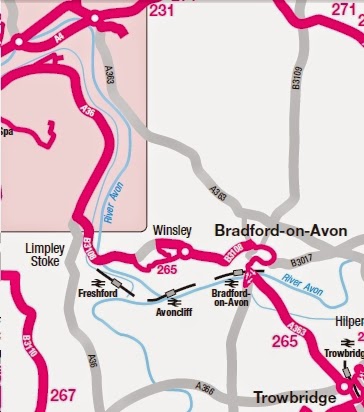 And that odd road name? The Wiltshire and Swindon History Centre writes:-

There are three versions of the tale. The first is of a supernatural nature, and was published by Kathleen Wiltshire in 1984. It tells the story of a young couple who knocked down a girl dressed in white when she ran from trees across the road in front of their car. Another version, this time by Maggie Dobson and Simone Brightstein relate that Sally was murdered in the woods or imprisoned in nearby Brown’s Folly, or that she was an actual road accident victim. Katy Jordan in her book ‘The Haunted Landscape’ mentions that Sally in the Woods does have the reputation of being an eerie place, where ‘no birds sing’, so you never know...

The funding for the 2.3 million road rebuild includes provision of a shuttle bus (266) from Bradford to Winsley.

Which leaves lonely Limpley Stoke. This, too is explained in the "diversion" leaflet. 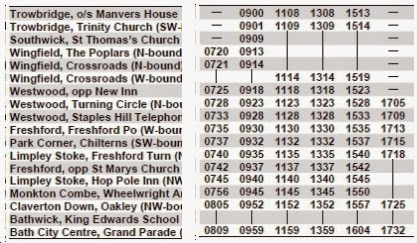 In fact the 265 barely calls at Limpley Stoke. Of he two stops so tagged by Traveline, River Bridge ... 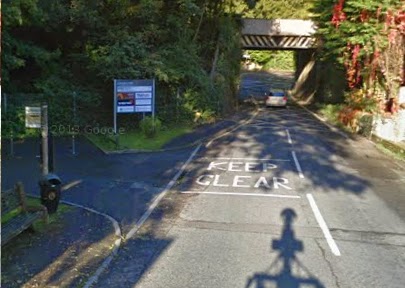 ... is better labelled Lower Stoke or Winsley Hill and the Viaduct Hotel (closed for redevelopment as Google viewed the street) ... ... is most definitely at Monkton Combe. So most Limpley Stokers would be using the 94 anyway. And talking of silly names, the ex-pub is at the foot of Brassknocker Hill.

The strange saga all began in July 1979, amid wild rumours that a terrifying monster was haunting the dark woods of Brassknocker Hill, situated near the old British city of Bath. Described variously, and in both excited and hysterical tones, as a long-fanged, four foot tall creature resembling a baboon, chimpanzee, spider-monkey, gibbon or lemur, the creature was of far more concern to some than it was to others. Locals Ron and Betty Harper were hardly in a good mood when they discovered that the mysterious creature had stripped whole sections of their old, mighty oak tree bare of bark.

the mystery of the "beast" was never resolved.

fbb did search on-line for a replacement 265 timetable but on Friday 27th February ... 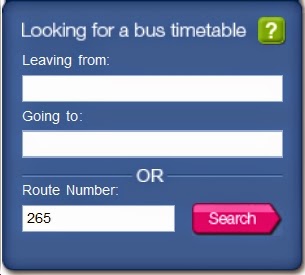 ... First's web site was having one of its all-too-frequent off days. By Saturday the engineers had put a shilling in the meter but only the non diverted timetable was available. Not very good. 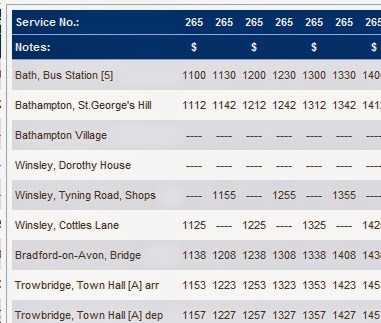 Maybe a "diverted" version will have appeared today?


Next ferry blog : Tuesday 3rd March
Posted by fatbusbloke at 02:00