fbb keeps a friendly eye on the Travel South Yorkshire web site, particularly with a view to noting the changes from the next scheduled date, namely the weekend of 27th April; not long to go.

But, so far, nothing has been posted.

But via another route ... 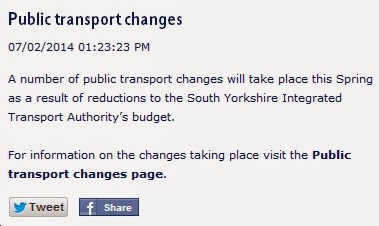 ... we can discover notable happenings "as a result of"!

Eventually we get to this:-


Now, being Travel South Yorkshire, the above is misleading. What they mean to say is that certain extra privileges that SOUTH YORKSHIRE pass holders (ENCTS = English National Concessionary Travel Scheme; an acronym familiar to all Sheffield residents - NOT) have been given in the past will be withdrawn. The one universal and additional ENCTS privilege that appears to remain is validity on the tram network. To further confuse the issue, the start time for the concession was never "before 0930", it was from 0900.

There is huge doubt about how much this will "save". Old crusties will simply travel later on bus and tram saving the authority nothing; and they will stop travelling by train and go by bus. On the Isle of Wight the removal of extra concessions saved a negligible amount from the budget; probably less than 10% of the publicised projected sum. 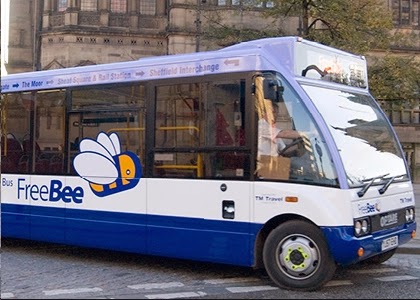 So, first, a bit of background. 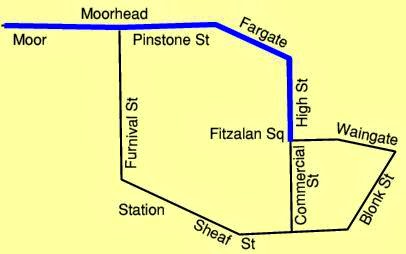 The first purely city centre service in Sheffield started on Sunday 1st June '97. It ran from Fitzalan Square via High Street, Fargate and Pinstone Street to Moorhead. On Tuesday 9th August '98 it was extended further down the Moor to Ellin Street; effectively the equivalent of today's Moorfoot area. 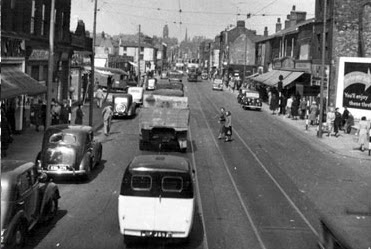 It's changed a bit over the years! 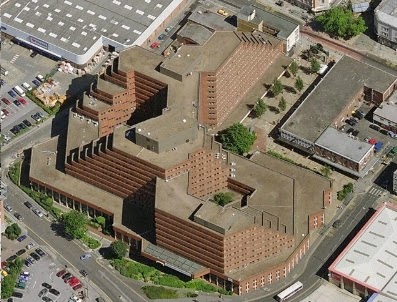 Ellin Street was/is in there somewhere.

But the service was a failure and it was withdrawn on Wednesday 30th November '98. 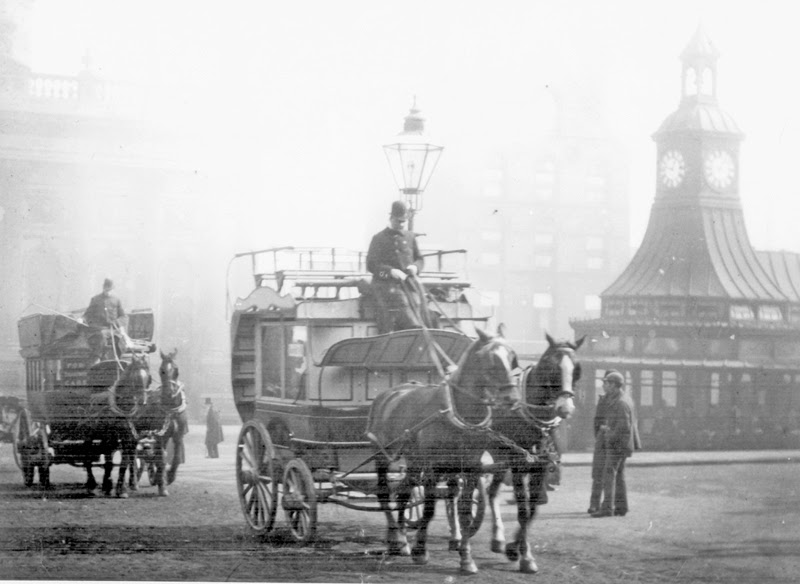 Not to be confused, of course with the "City Clopper"; a Christmas special horse bus tour operated briefly in the 1970s. 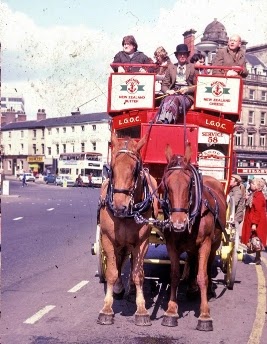 Six years after the end of the horse bus service the bosses tried again; this time with electric trams. 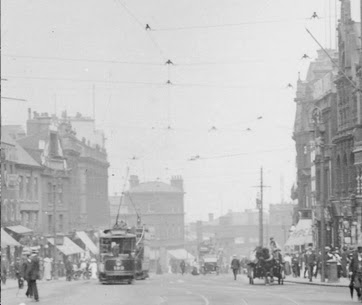 Again, the first tram route linked Fitzalan Square with Moorhead but continued as a circular via Sheffield (Midland) Station thence back to the centre. Trams ran "both ways" round the circle.
Monday 25th January 1904 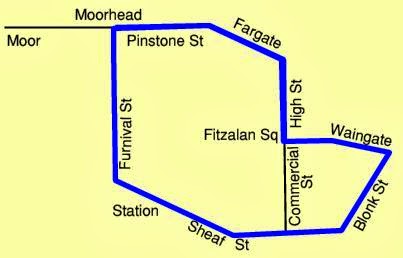 In an attempt (presumably) to drum up more custom, two independent routes were then introduced.
Monday 14th March 1904 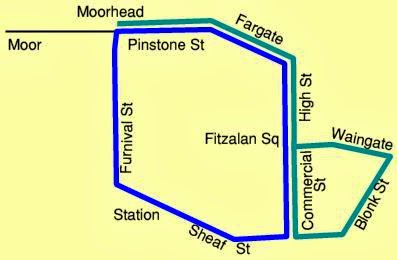 It seems that this expansion was less than successful so a slightly smaller loop soon replaced the excess after just ten days; the route operated "both ways round" as before.
Thursday 24th March 1904 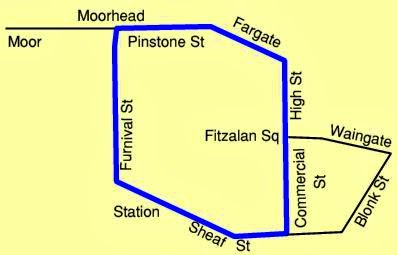 Less than two months later, this too was withdrawn, after service on Wednesday 18th May 1904. A brave experiment, but a spectacular failure.

Next bus blog : Monday 17th March
Posted by fatbusbloke at 02:00