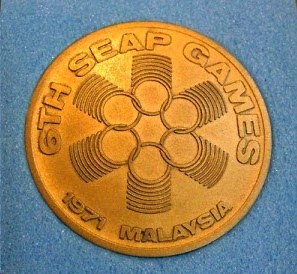 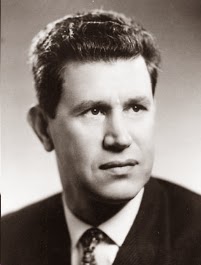 But in Sheffield, after a gap of 67½ years, a city centre circular bus route started. Called the "City Clipper" after a naming competition in the Sheffield evening paper, The Star, it ran from Central Bus Station to Moorfoot. The fare was 2p and was collected, uniquely for Sheffield, via "basic" cylindrical fare boxes. 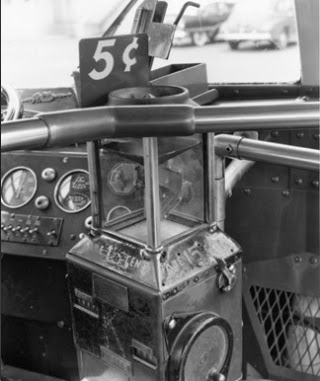 Maybe not quite as basic as this one, but you get the idea. Special stop flags were provided in white on green. matching the slip boards carried on the front and side of the buses. 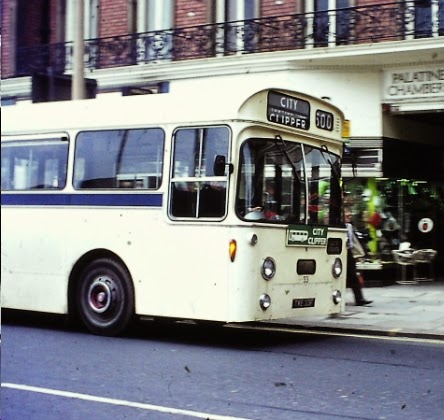 The service was instantly popular and, under the auspices of "The People's Republic of South Yorkshire", it became free and even more popular. 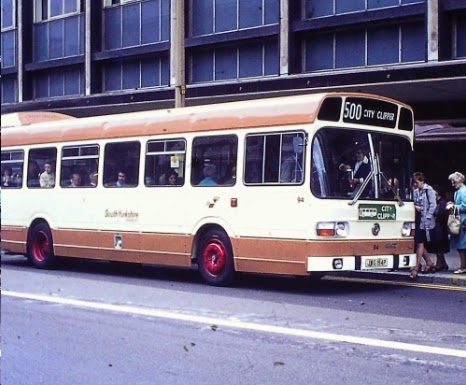 The use of articulated buses (the first ever in the UK) is well documented ... 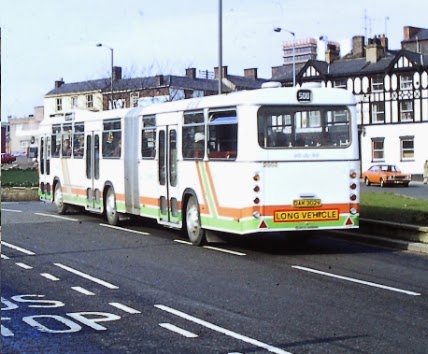 ... and passenger numbers (estimated, no tickets were issued) simply grew and grew.

What is less well known is that the service propagated two offspring. Whilst The Clipper did not clip at morning peak, the new "Early Bird" provided a slightly different route aimed, not at shoppers, but at city centre office workers. Numbered 700, this variant had blue slip boards but no extra "flags" were provided on sections of route that were already "clippered". Here is an Early Bird turning from Furnival Gate into the Moor. 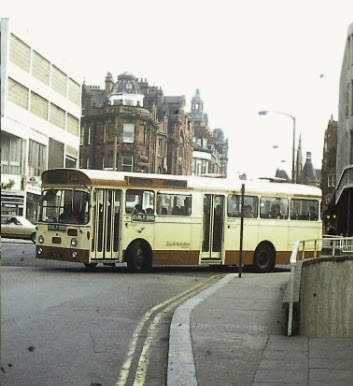 It was never as busy as its more iconic parent.

The other "son of" was "Park n Ride", running on pre-Christmas dates for several years. It started from Bridgehouses Goods Yard ... 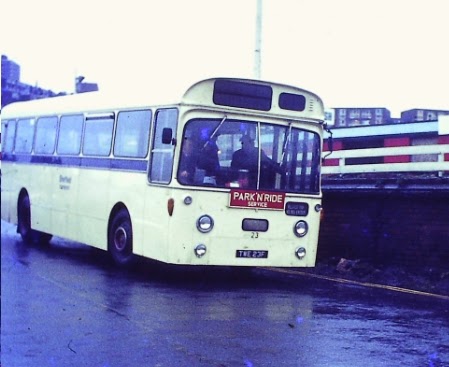 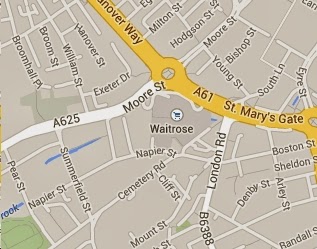 ... just beyond Moorfoot. Park and Ride passenger numbers were never great but the service provided enhancement over the busiest sections of the original Clipper route.

fbb moved from Sheffield to the Isle of Wight in January 1984 and a heavy workload meant there was little time to follow happenings in South Yorkshire. In simple terms, the Government's legal challenge to the authority's cheap fares policy, followed by the excesses of privatisation, brought the well-used Clipper to an untimely but inevitable end. 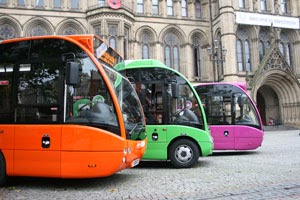 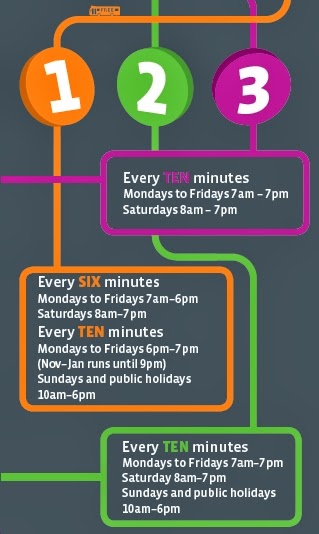 ... plus later additions in Bolton, Rochdale and Stockport, all free (and still free). Amazingly (and uniquely for the genre), Metrohuttles also run on Sundays 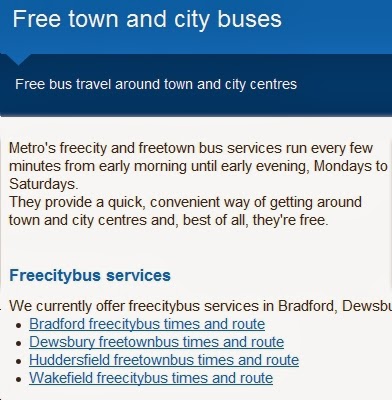 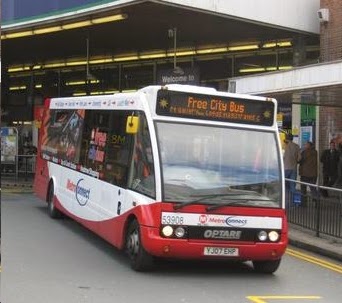 A spokeswoman said “some very tough decisions” had been necessary in order to find £90m of budget cuts next year. The council will save £200,000 by withdrawing support for the bus. “Surveys show that 75% of people who use the bus would walk if it was unavailable,” said the spokeswoman. 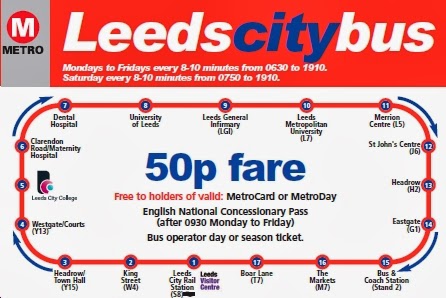 Despite the charge, the service is still free to a large segment of the travelling public.

So, with all these developments bringing enthusiastic passengers to the Manchester and West Yorkshire shopping centres, South Yorkshire (once a leading innovator in this field) trots obediently behind and starts Freebee in Sheffield.

It caused a bit of a buzz! (Groan) 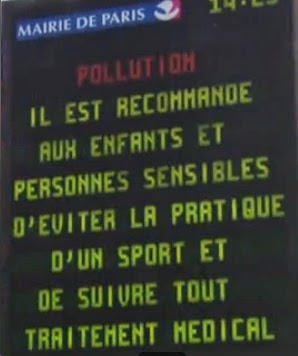 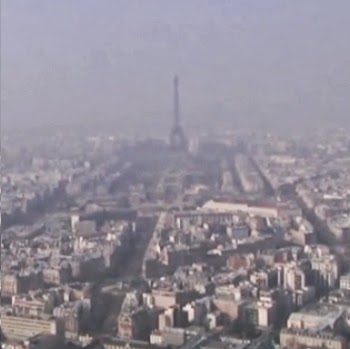 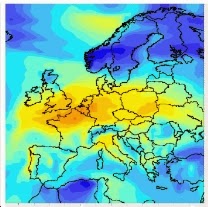 UK news carried an item from France about restricting car use to "odd" registrations on one day and "even" the next. What was not generally spotted "en Angleterre" was that public transport ("transports en commun") was made free ("gratuité") in many towns and cities. fbb's trucker chum, David, enjoyed further exploration of Dijon's system for nix, nowt, zilch or zéro euros. Zut alors! 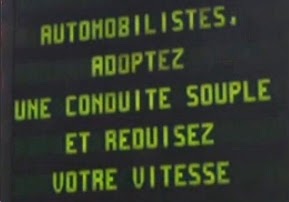