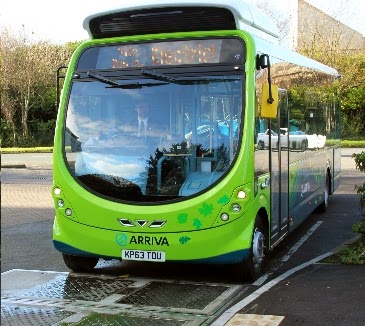 ... and the withdrawal of the Freebee services in Sheffield. 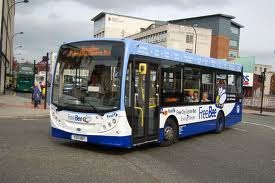 There we were promised ...


"Alternative services with good value tickets will be available in Sheffield for customers who travelled on the FreeBee."

So how will Travel South Yorkshire supply these alternatives? Answer, it won't. And the good value tickets? There aren't any of hose either; just a leaflet listing the ordinary services (not good value for short distance trips) which, sort of, parallel the withdrawn route. 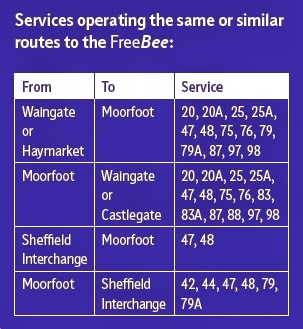 Of course, being TSY, it dosn't get it quite right. The doomed Freebee does not stop on either Waingate or Haymarket; the nearest stop is Castle Street ... ... and there are lots of buses to Moorfoot from Snig Hill as well as those from Waingate or Haymarket.

But this weekend we have received a report from our Europe correspondent, dispatched by fbb to investigate the City Centre electric bus service in Dijon, France. Well, not dispatched; he was there anyway stuck (again!) for the weekend because of drivers' hours restrictions. The route is operated by the city bus franchisee ...

... which is the brand name used by Keolis on behalf of the local authority.

The city centre service is called ...

... and follows a squashed figure-of-eight route round he older and narrower bits of the City centre. 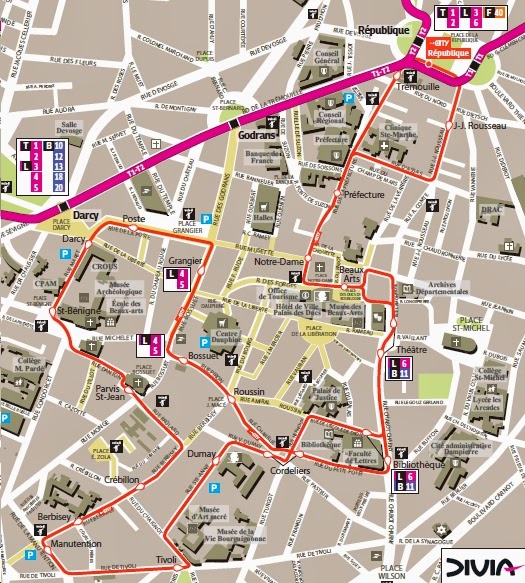 Buses run both ways round the route, every 10 minutes, Monday to Saturday. 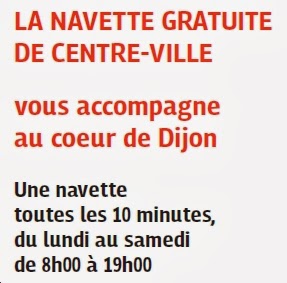 Like Sheffield's soon-to-be-axed Freebee, it is free. It trundles along some narrow roads ... 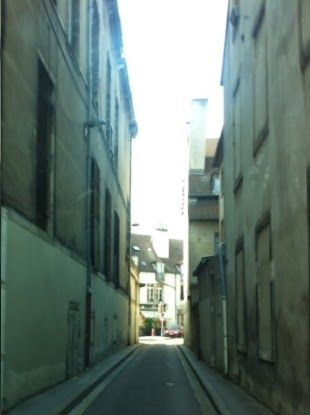 ... and past some pretty bits. 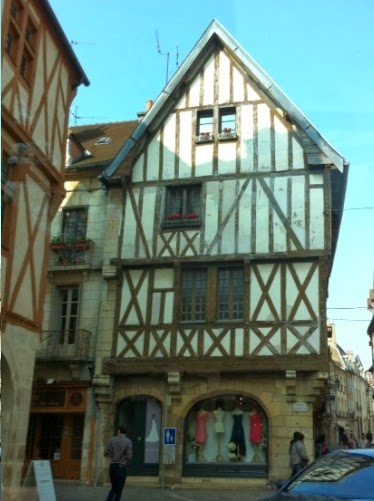 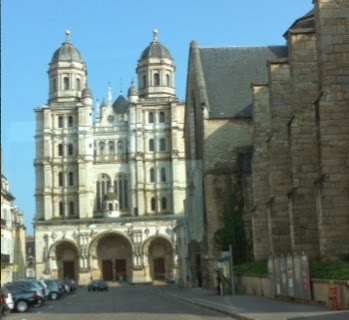 ... and, more mundanely, it links in with several major bus and tram interchange areas, as here at Place Darcy ... 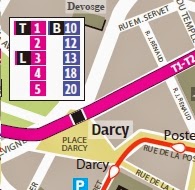 ... and here at République. 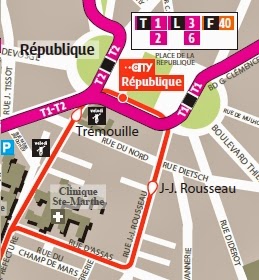 What makes this Dijon Freebee equivalent a little more interesting is the buses that operate it. As well as being electric, they are also midibus size, accessible to wheelchairs and weirdly stylish. They are built by a firm called Gruau.

They company specialises in vehicles for public utilites and services. 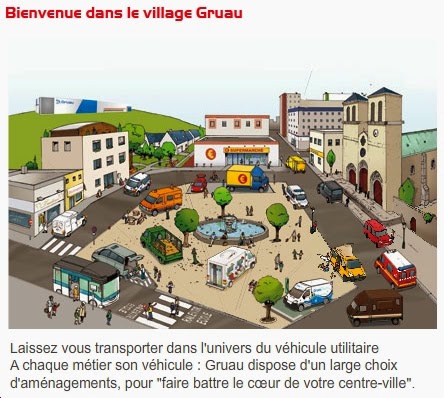 So tomorrow we look at the little bus, bottom left in the picture above.