Directions to "Foller" to get you to Sóller [5]

But with nothing at all about Sóller!


No 3 son was perplexed. Here at  Plaça d'Espanya / Plaza de Espana (Palma, Majorca) he espied some buildings which, "looked, like, a bit railway-like."

One of them is even labelled as a station Cafe ... 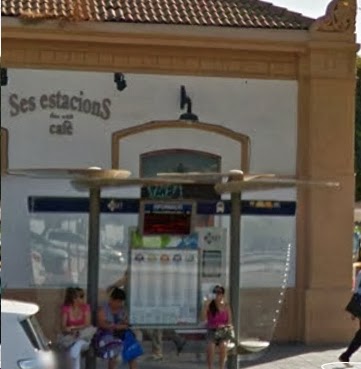 ... but there are no trains in evidence. Once upon a time, there were trains ... 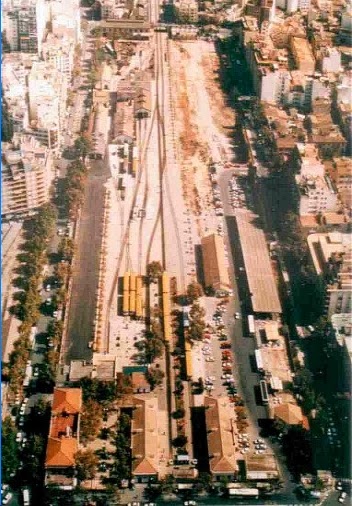 ... and there, at the bottom of the picture, are those two "station-like" buildings. The train for Sóller, incidentally, leaves from a separate station just visible on the far left of the picture above (behind trees, left of the road).

Here is a plan of the station in its glory days; complete with carriages sheds (bottom), goods shed (top right) and a line (top centre) curving off via a tunnel o Palma Harbour.

Over the years this was all reduced to a passenger station and a few sidings. 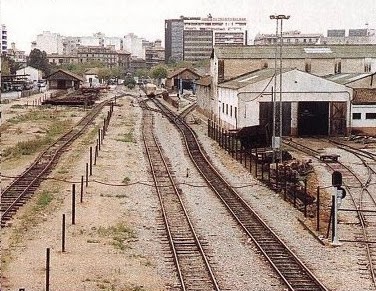 Here the goods shed has lost its connection but carriage and works facilities remain.

Next, the station gets a new platform canopy ... 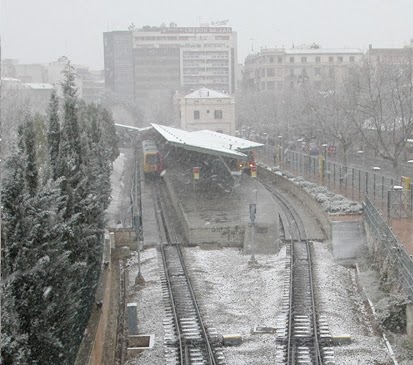 ... and the "works" area becomes a new bus station (seen on the right of the picture below). 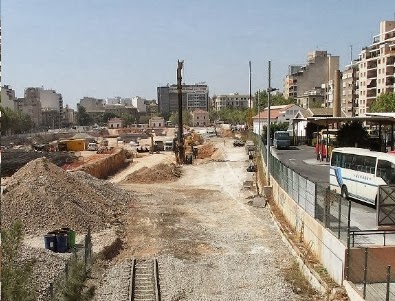 Finally, in the mid 2000s the whole lot was buried. Whilst this was in progress a smart temporary station was provided. 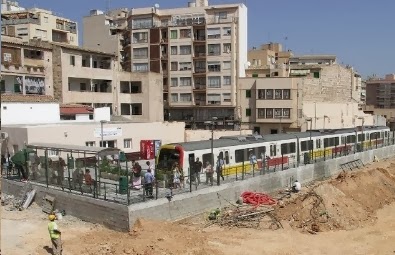 All very efficient and well-thought-out. 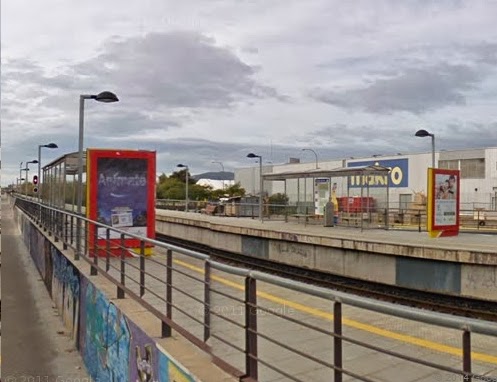 As is becoming common in these easy-going times (?) graffiti is rife. 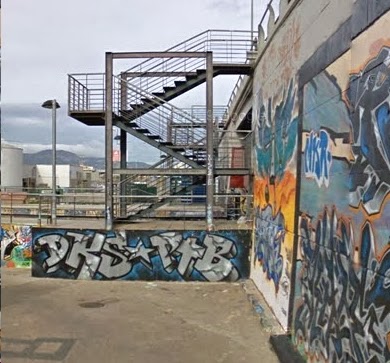 From here the line descends into a cut and cover tunnel with two underground stops between here and the terminus. The stations are not spectacularly obvious ... 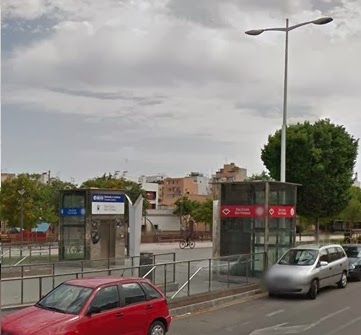 ... unless you know what to look for. The former trackbed now provides a broad walkway all the way into town and through the Station Park which replaces all of the old track areas of the terminus.  Encouragingly many of the buildings have been retained, refurbished and used as part of the park. 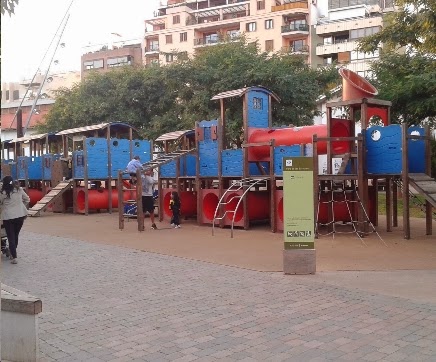 One of the motivations for developing the station will have been the Palma Metro. We have already met line 1 to the University ... 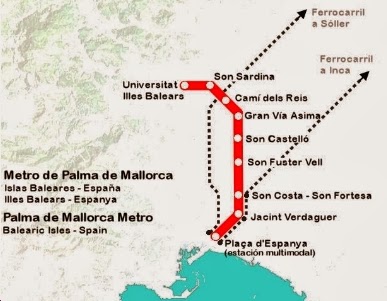 ... to which is added Line 2. This runs east alongside the main line and serves seven intermediate stations before terminating at the suburban station of Marratxí. The  remaining "main lines" are shown (solid) on this map ... 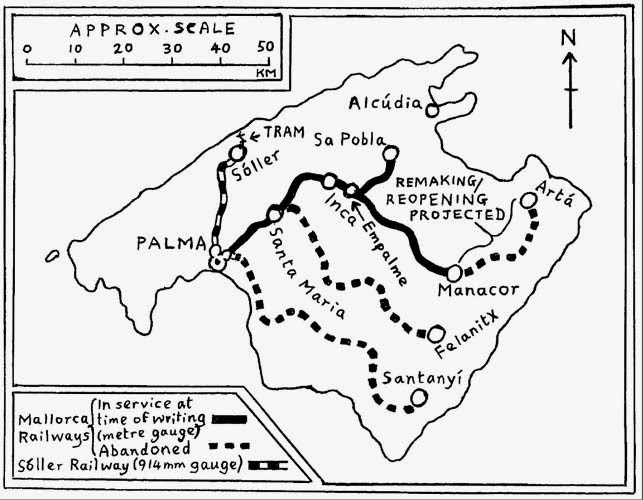 ... also showing the current re-opening project for the line to Artá. The lines are metre gauge (whereas the Sóller line is 914 millimetres; which we know better as one yard!) and equipped with modern multiple unit stock.

The Monday to Friday daytime pattern of service is clearly explained on-line. Metro Line 2 runs every 20 minutes to Marratxi ... 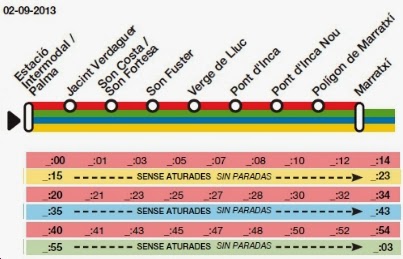 ... providing a 20 minute service to Inca and hourly trains on each of the two "branches". All come together in Palma at the super subterranean station beautifully buried under the new "Station Park". 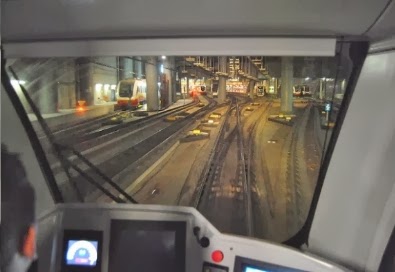 Now here's a thought. If fbb and Mrs were to book a holiday on Majorca, how would they fill their time. Soaking up the vitamin D; tomar el sol en la playa / prendre el sol a la platja? 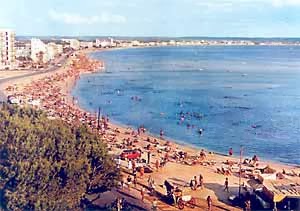 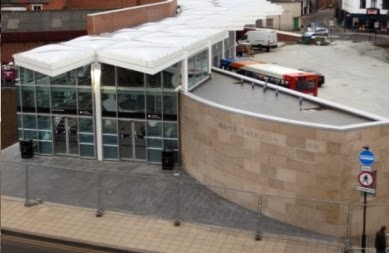 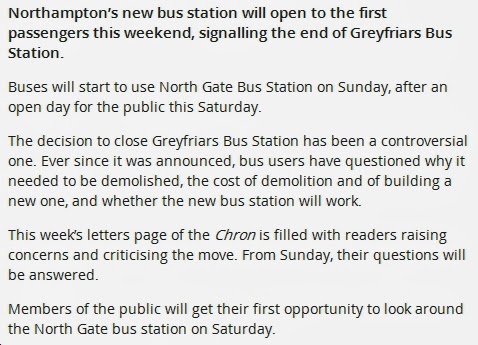