Tom Treddlehoyle and Progress at Pogmoor [2] 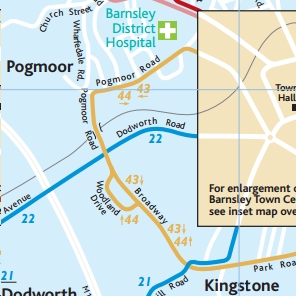 Stagecoach (and its predecessors, Yorkshire Traction) have run the Pogmoor Circular in Barnsley for many, many years. It passes the local pub, the Tom Treddlehoyle, as reported in yesterday's blog (read again).
But from 20th July a competitive service begins, operated by Redline Buses [RLB]. Redline will operate every hour each way round the circle with a lunchtime gap, and, as announced on their web site, the service finishes by 1500, presumably to release vehicles for school contracts.

Searching for Redline on the dreaded Google offers a number of possibilities. 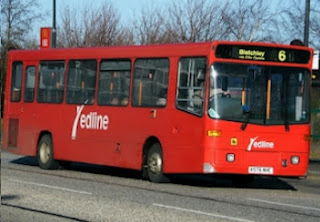 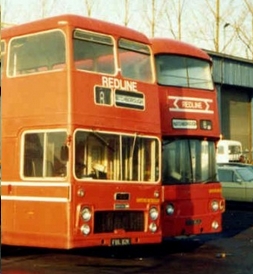 ... and there is Red Line in West Kentucky! 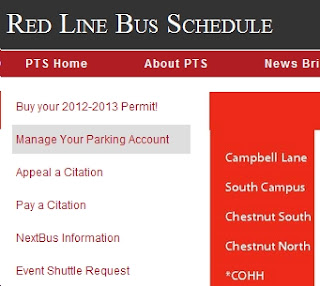 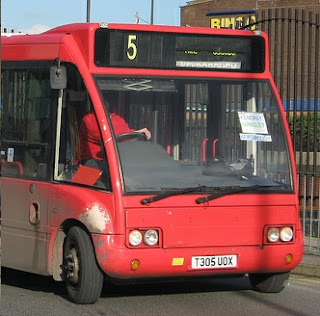 ... where Redline will pull out of competitive service 5 to "have a go" at Pogmoor. The comany web site lacks the sophistication of the larger operators ... 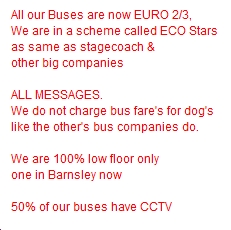 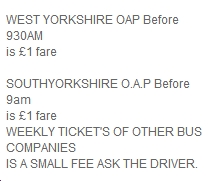 ... before their pass is valid and similarly to holders of "other companies" weekly tickets (that''s St*g*c**ch, by the way). fbb wishes Shaun well in his enterprise but survival seems unlikely. Only time will tell. For completeness, fbb reports that Red Line also continues to run a sporadic but infrequent service 12A to the Athersley estate, also in competition with Stagecoach.

For more information have a look at the Red Line web site (here), containing the extract quoted below with illustrations added by fbb.

Hi I'm Sean, I started the company in Barnsley, 2008 with 2 buses when I took on 37 service after Stagecoach withdrew it.

We are now approaching our third year where we have 6 buses of which are low floor and we are running 12 bus services.We are a true local Independently Barnsley Bus Company committed to all our Barnsley customers and beyond!
fbb will doubtless report further as things develop.

But, progress for Pogmoor? Probably not.
Next Blog : Thursday 5th July
Posted by fatbusbloke at 04:19