The headlines tell us that the clever people in white coats at CERN in Switzerland have found the Higgs Boson. Many of us never knew that they had lost it! Unless you are an expert in sub-atomic particle physics, this piece of news will remain something of a mystery. 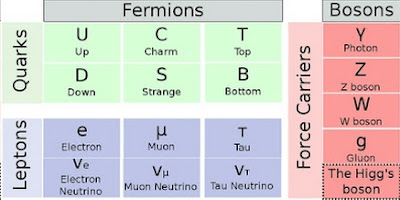 In childlike and simple terms, the little bits and pieces that make up everything, all stuff, have been studied for years; and every so often some clever prof comes up with "the ultimate model" of the atom, of matter itself; the answer, if you like, to life, the universe and everything. The trouble is that the complex and detailed calculations just don't seem to work out, quite. There is always a little bit that is incomplete, unexplained.
As the writer Alan Bennett once proffered in a "spoof" sermon, amongst other highly amusing delights ...

... "Life is like a can of sardines. You are always trying to find the key**. And when you get the can of life open, there is always a little bit in the corner that you can't quite reach." That "little bit in the corner" is the Higgs Boson and the picture above shows how this little thingey reacts when you throw other little thingeys at it with hyper enormous force. It's represented by one of those blue lines - or it might be. Or is it a yellow one? So that's pretty clear then!
It is (for the time being, until another bevvy of experts come up with another, even more astounding proposal) the particle that makes the sums come out right; it is the key that makes our universe work.  It, sort of, holds everything else together. Without it nothing would exist!
The trouble is, it is hugely difficult to prove that this little fella does exist. It is a minuscule spark of "nothing" that disappears as soon as it appears. So it takes zillions of euros, a piece of equipment the size of the Isle of Wight and hundreds of technicians to look for it. And they are still not 100% sure what it is and how it behaves! But at least they think they've found one! Or, to be more precise, they think have seen an image of what this little beastie does to something else. 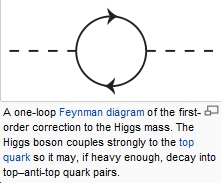 So now you know! In a best-selling science book, Leon Lederman called it "The God Particle." Perhaps he was more right than he thought?
"Ever since God created the world, his invisible qualities, both his eternal power and his divine nature, have been clearly seen; they are perceived in the things that God has made. People know about God, but they do not give him the honour hat belongs to him, nor do they thank him for his love and care."
Bible : Paul's Letter to the Romans, Chapter 1 verses 20 and 21
Sermon over!

** In the days before "ring-pull" cans, you needed a "key" to link to a tab on the top of a tin of sardines as shown in the picture above. Originally cans did not always come with keys, you were expected to have one in your kitchen drawer; but the gremlins always hid it when you needed it. Then, usually, the key broke or the tab sheared off; it was hugely entertaining! Later, every can had a poor quality key attached and even later along came the ring-pull.

One of the eclectic delights of train travel in Scotland is the proliferation of Station names in Gaelic. Of course, there is no need for translation as Gaelic and English are displayed side by side. The 2001 census indicated that 58,652 people claimed to speak the language, that is just over 1% of the population, and about 7,000 down on the 1991 census.

Nevertheless these signs add a little local colour. So as an antidote to Murray Mania on a soggy Sunday afternoon, fbb invites his readers to "translate" these place names WITHOUT reference to works of reference. To make the challenge a little more effective, sometimes the chubby one has offered only part of a station's official name. With each name there is a pictorial clue. 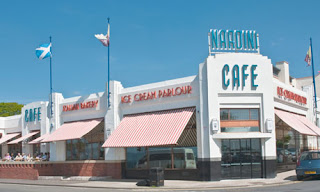 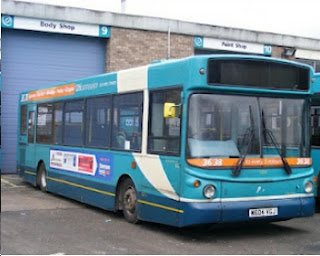 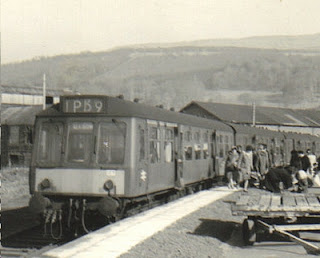 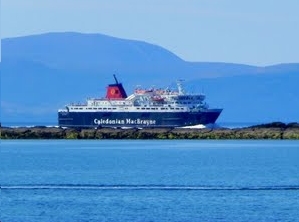 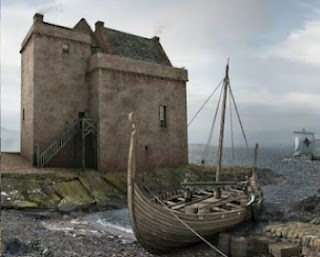 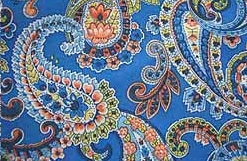 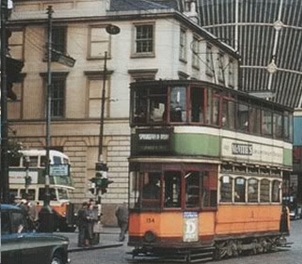 8. Saltcoats  a nice easy one for beginners. 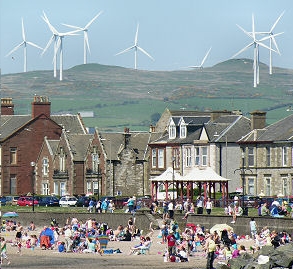 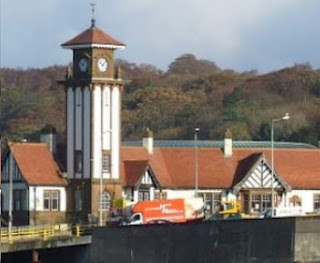 Please don't sent in your answers as comments, fbb will reveal all tomorrow when we will return to the much more challenging topic of the proposed Sheffield-wide all-operator bus "Partnership".
In the meantime, depending on when you read this blog and the outcome at SW19 ... 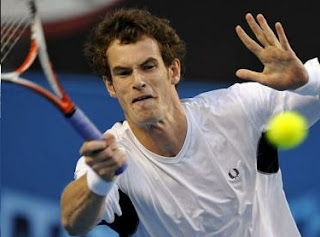 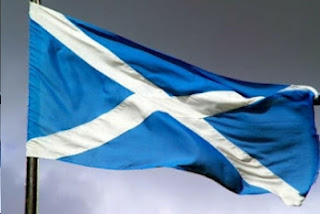 delete where inapplicable!
Next Blog : Monday 9th July
Posted by fatbusbloke at 03:14